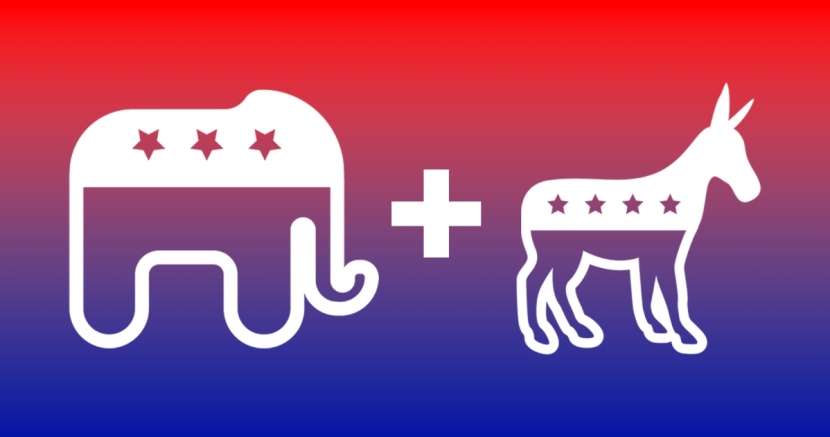 Republican officials have dominated our state for too long — and it’s saying something when even Republicans start to agree. The likes of Gov. Greg Abbott, Lt. Gov. Dan Patrick, and Attorney General Ken Paxton have torn our state apart to maintain power, all to appease primary voters and please big-money donors. Meanwhile, regular Texans suffer more each day they remain in office and, if re-elected, the chaos will only continue.

A Democrat hasn’t won statewide office in decades. And while many Republicans may be reluctant to vote against party lines, some can agree on one thing: our state is overdue for a change.

That’s why long-time Republicans are starting to come out in favor of Democratic statewide candidates.

We’re keeping a running list of Republicans crossing over to endorse Democrats — keep an eye on this page for more updates as the election approaches:

“When I ran for office, I had support from both sides of the aisle because the people of East Texas voted for the man, not the party.  As a former elected Republican, I’m putting partisanship aside and joining the growing number of Republicans voting for the man we think is best for Texas, and that’s Mike Collier.” — former Lt. Gov. Ratliff, Dallas Morning News, Sept. 22, 2022.

“Mike is a bean counter like me. He worked for PriceWaterhouse. He also worked for Exxon so he understands the oil business. And I just think he’s someone who understands local control and that’s what I’m looking for.”

Dan Patrick has “created more division along ethnic and gender lines [than anyone] in our state's history. I mean, if you look at the attacks on individuals, he's inspired nothing. … I think he's an awful person, and I could never support him, and I hope everybody either does not vote for him, or votes for his opponent.”

“This is about good government. It’s not about politics. Don’t just go and start marking somebody because they’re one party of the other. Go out and make sure you pick the candidate who is going to give you good governance. That’s all I’ll say.”

“As a growing state, our Legislature must face Texas’ problems with honesty and transparency. From funding public education, to tackling our property tax system, to ensuring our infrastructure keeps pace with Texas’ growth, to working with—not against—local leaders, we believe Mike’s skill and corporate experience make him best equipped to provide the leadership Texas deserves.”

“Jay understands the value of Texas lands, wildlife and heritage. But he also knows we need to manage those assets in a way that produces income and services for our present society while preserving them for generations to come. I urge not just my fellow Republicans, but all Texans to embrace an energetic vision for Texas and vote for Jay Kleberg for Land Commissioner.”

“Jay Kleberg will steward Texas’ public lands so our children and grandchildren never become dependent on a foreign soil for our food, fiber and shelter. One of the great things about Texas is its independence. Let’s act independent of party and in the best interests of Texas…I know a vote for Jay Kleberg is what is best for our state and I am proud to endorse him — because Texas matters.”

Did we miss a key crossover endorsement? Whether it’s for one of these candidates or another one, let us know!