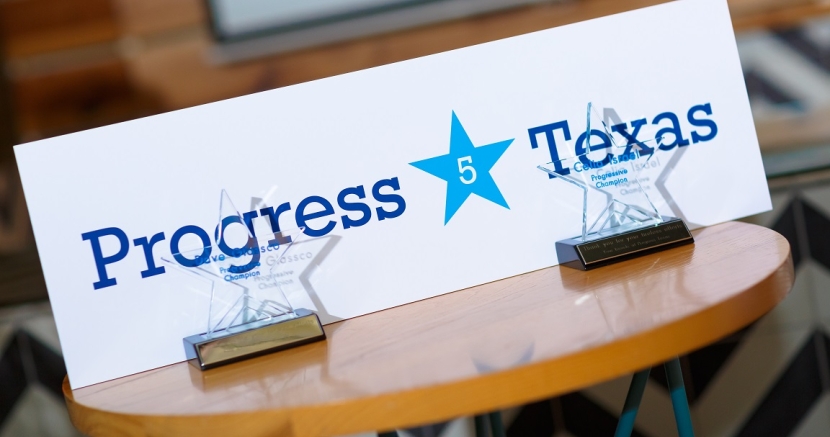 At the end of 2015, we hosted a holiday reception in Austin to commemorate five years of standing up for progressive values. We were joined by friends and allied organizations from around the state as we honored two progressive champions, Dave Glassco and State Representative Celia Israel.
We had a busy year in 2015, from the legislative session to general issue advocacy, and from local elections to the presidential election.
Along the way we generated 30 million online impressions, published more than 200 original blog articles, appeared in 111 news stories, saw our social media following double, and cultivated a community of 100,000 subscribers.
Thanks to our friends and supporters who have helped us become one of the fastest growing progressive networks in the state - together we're building the voice for a new majority in Texas! 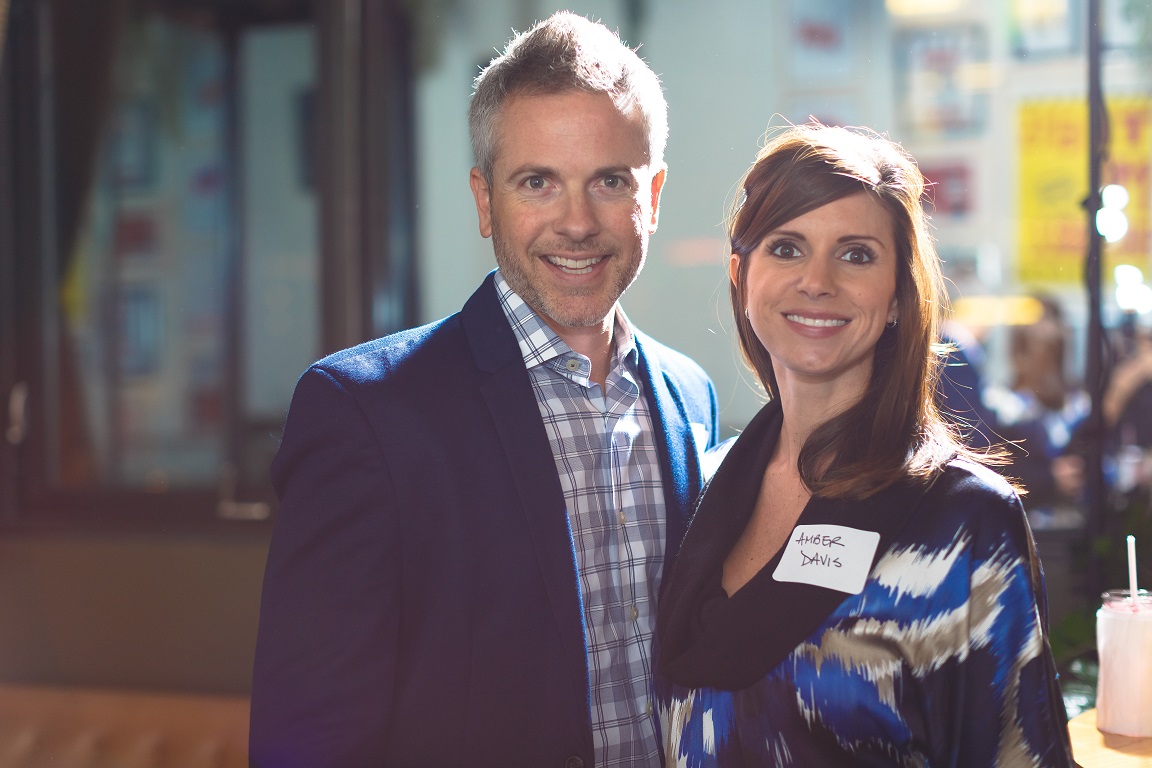 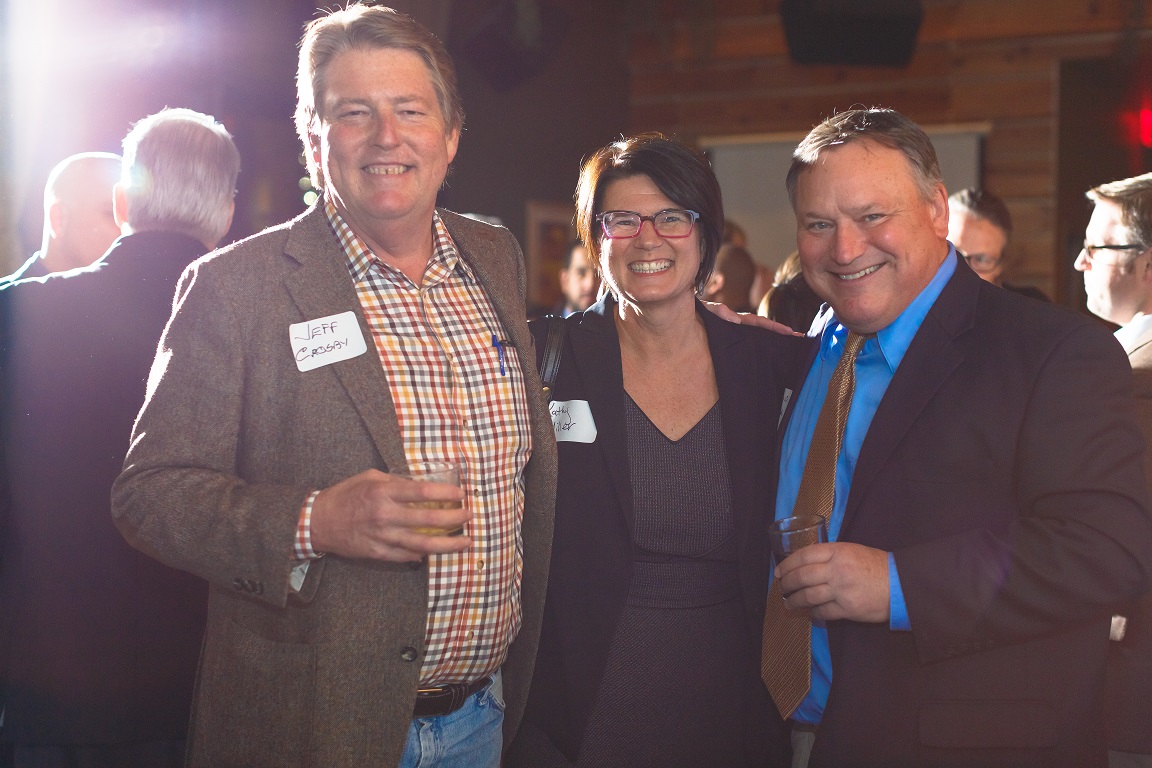 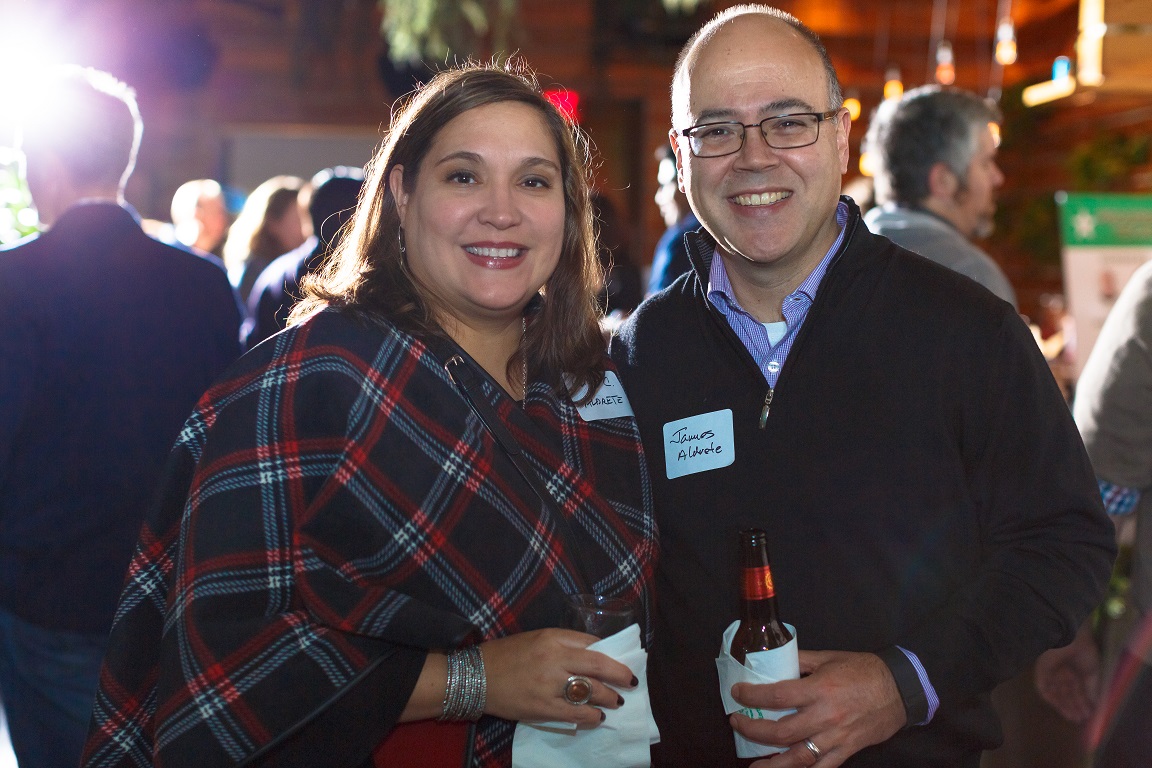 James Aldrete, MAP and Board Member of Texas Research Institute, with wife Elma 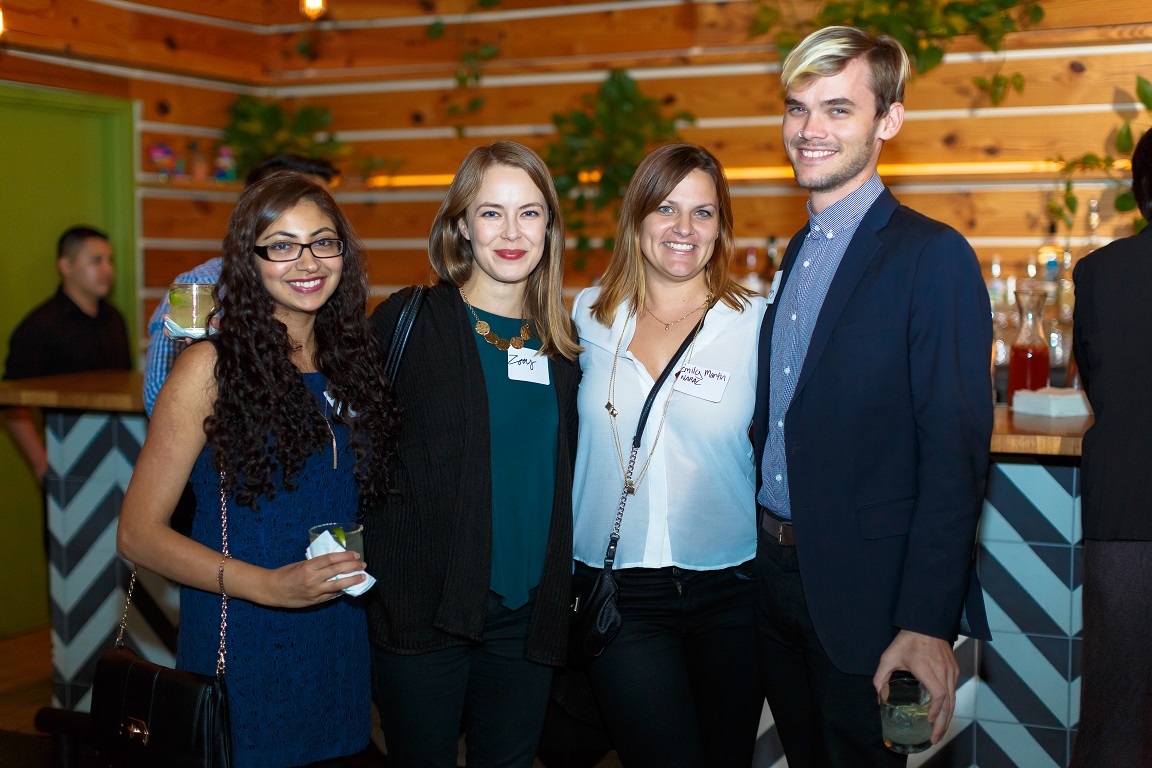 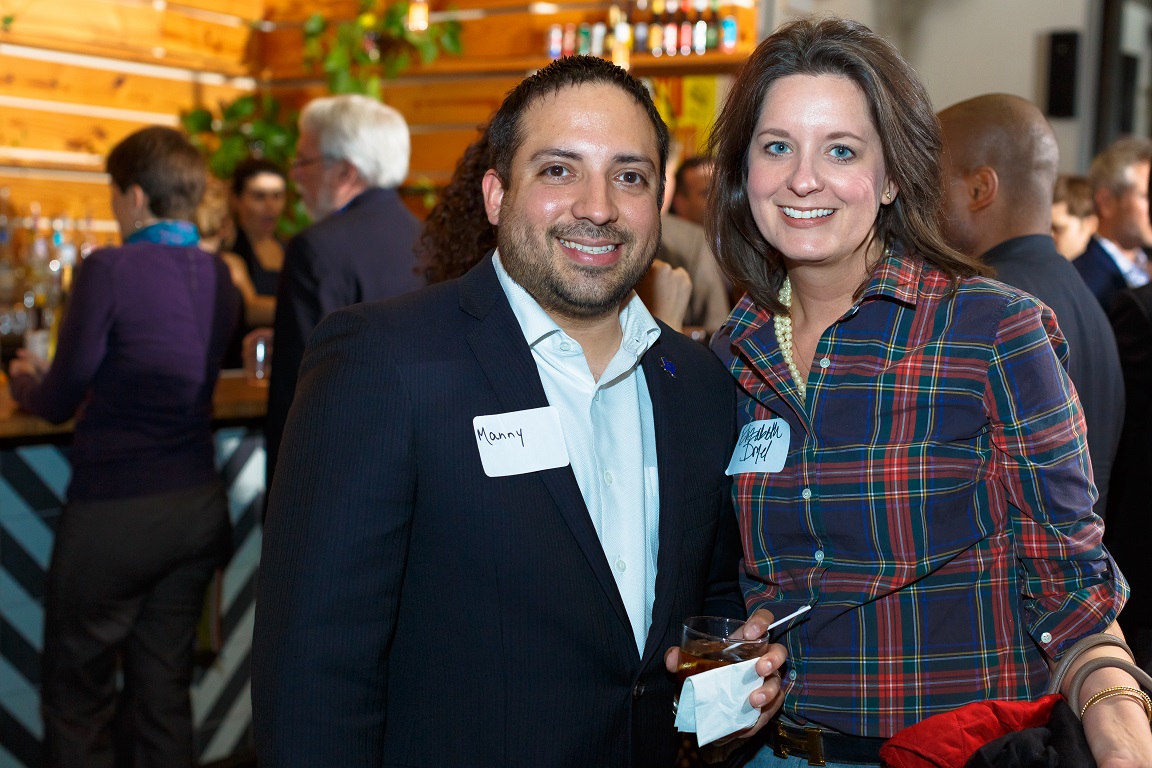 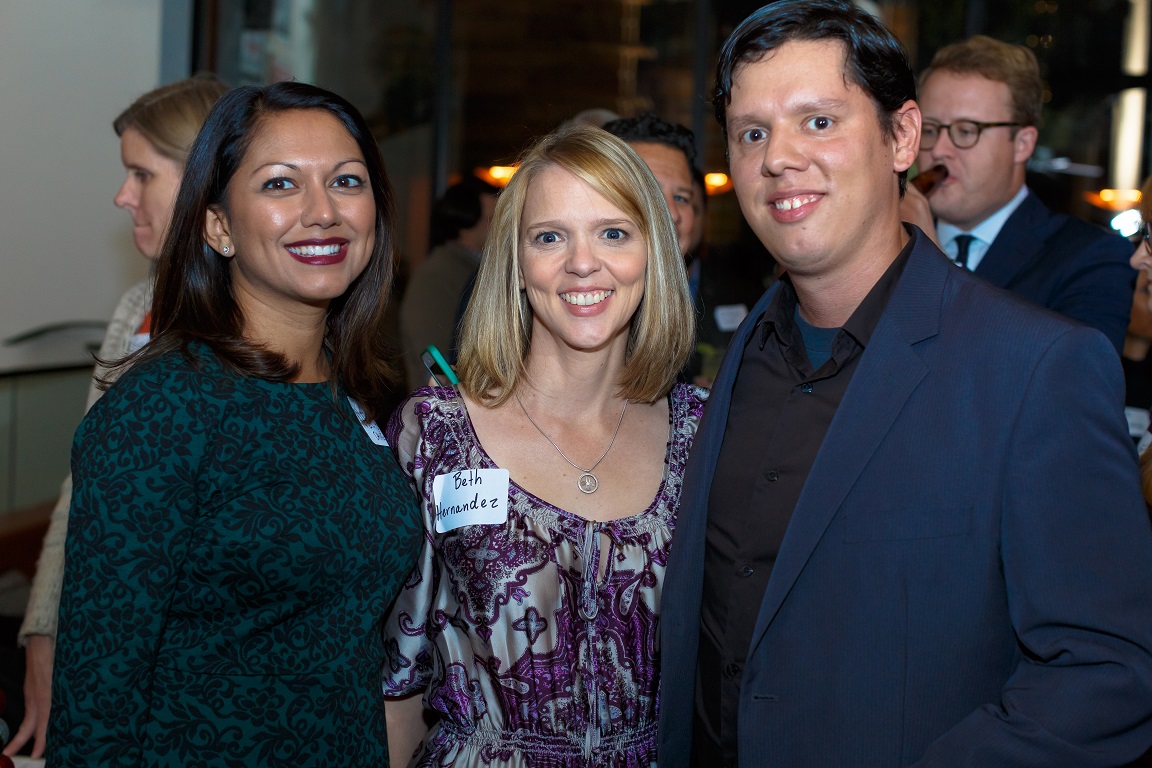 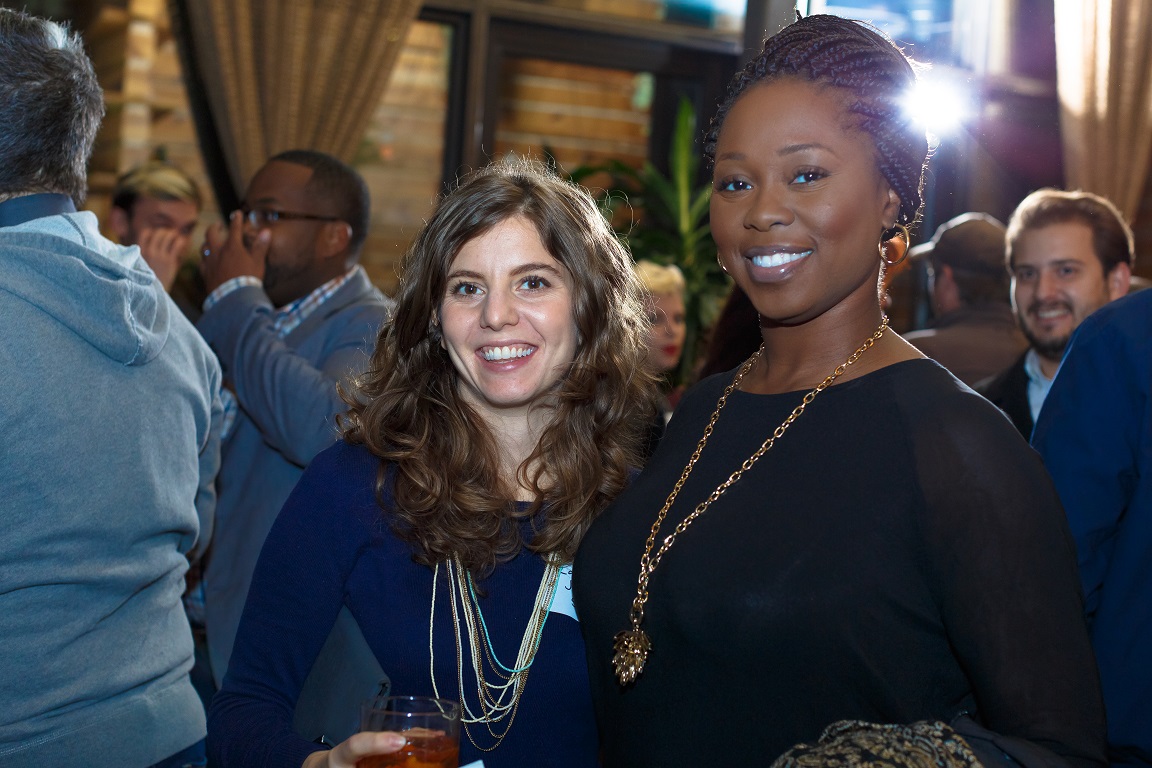 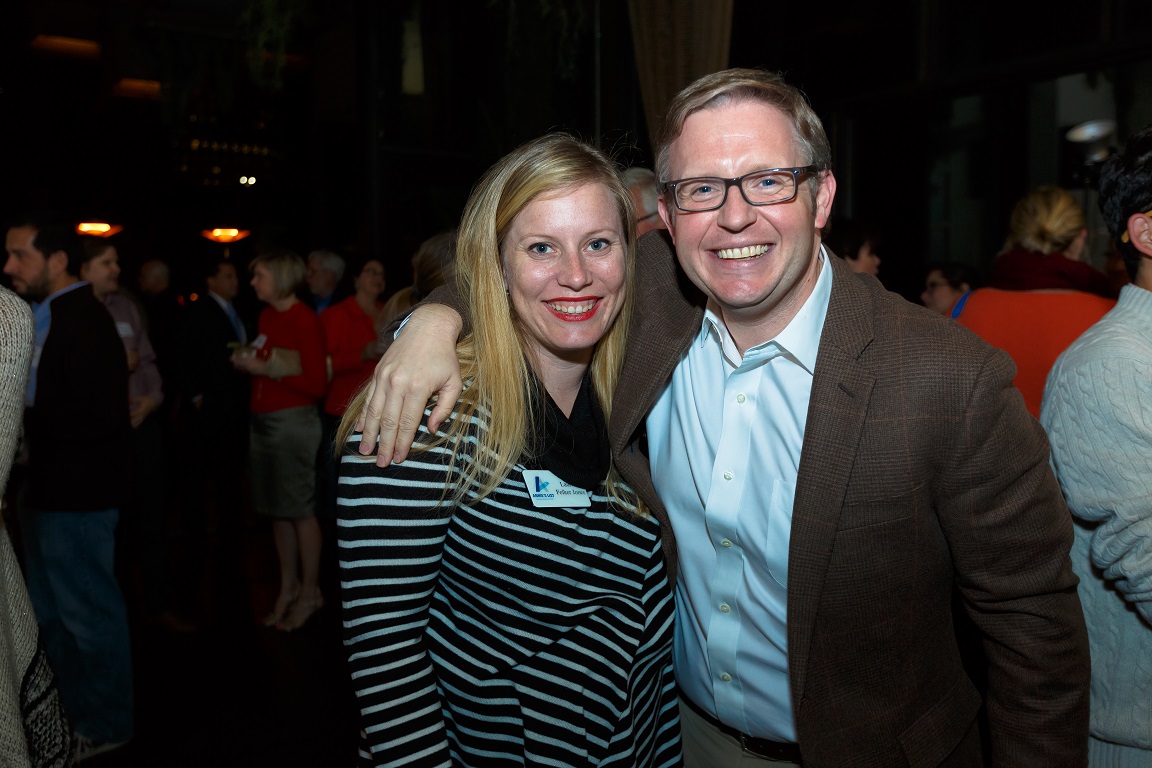 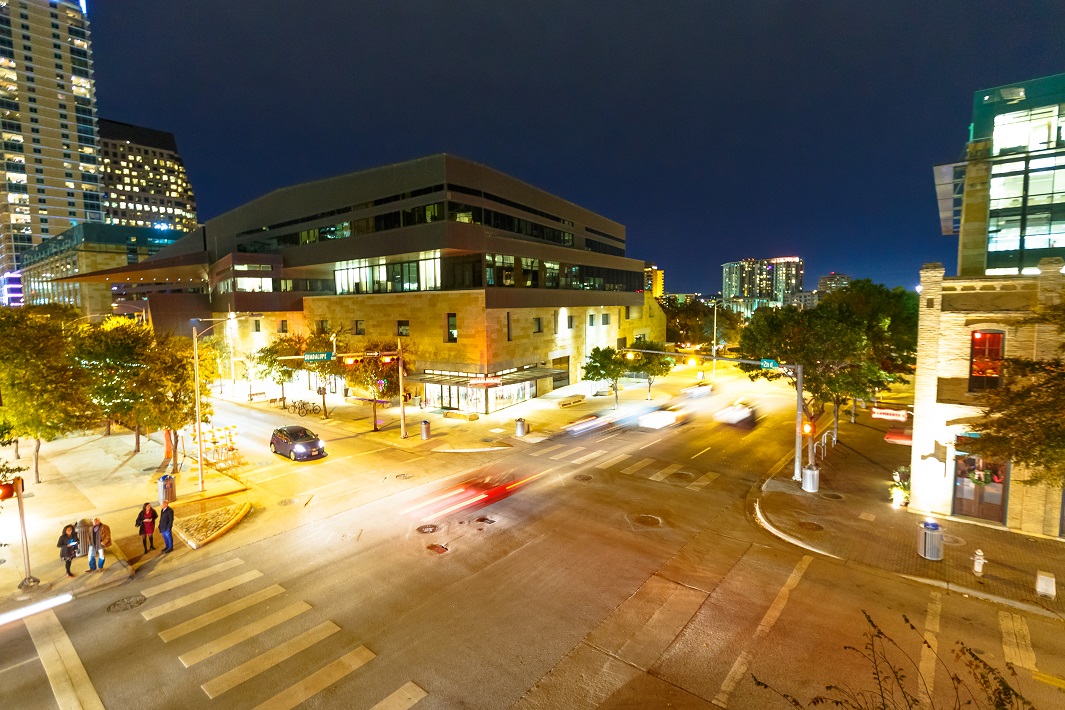 View of Austin City Hall from Anniversary Party at Malverde 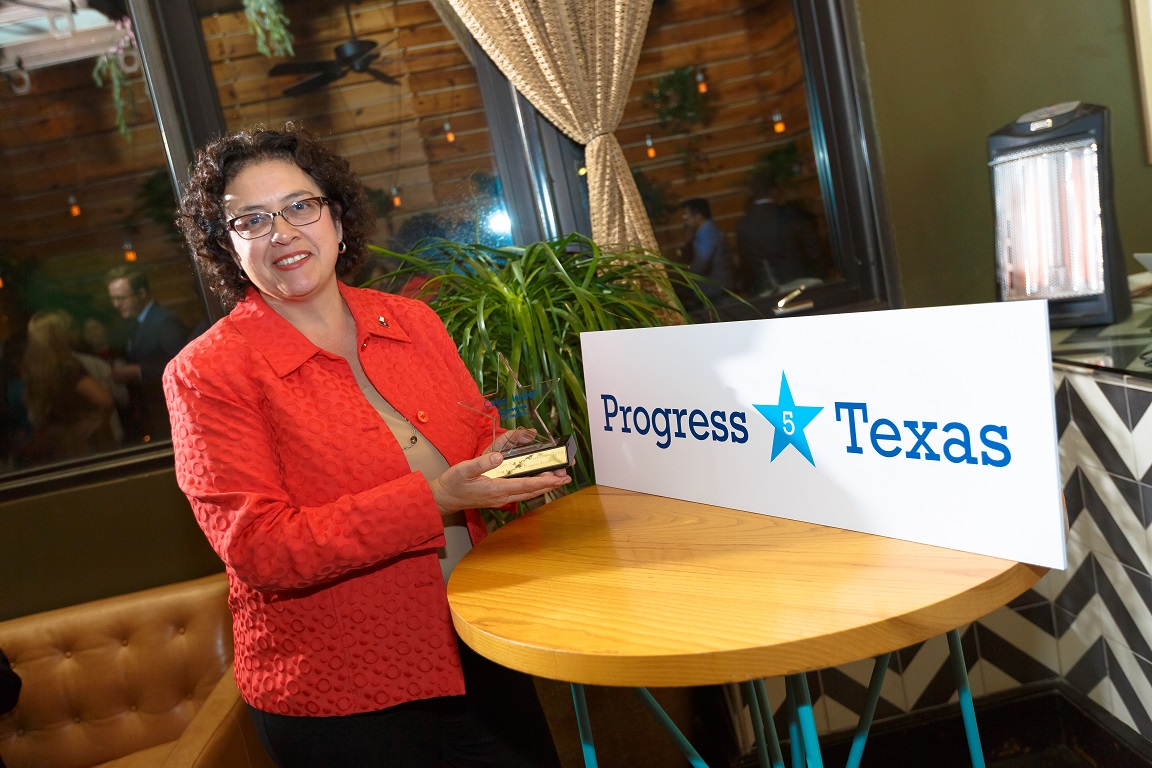 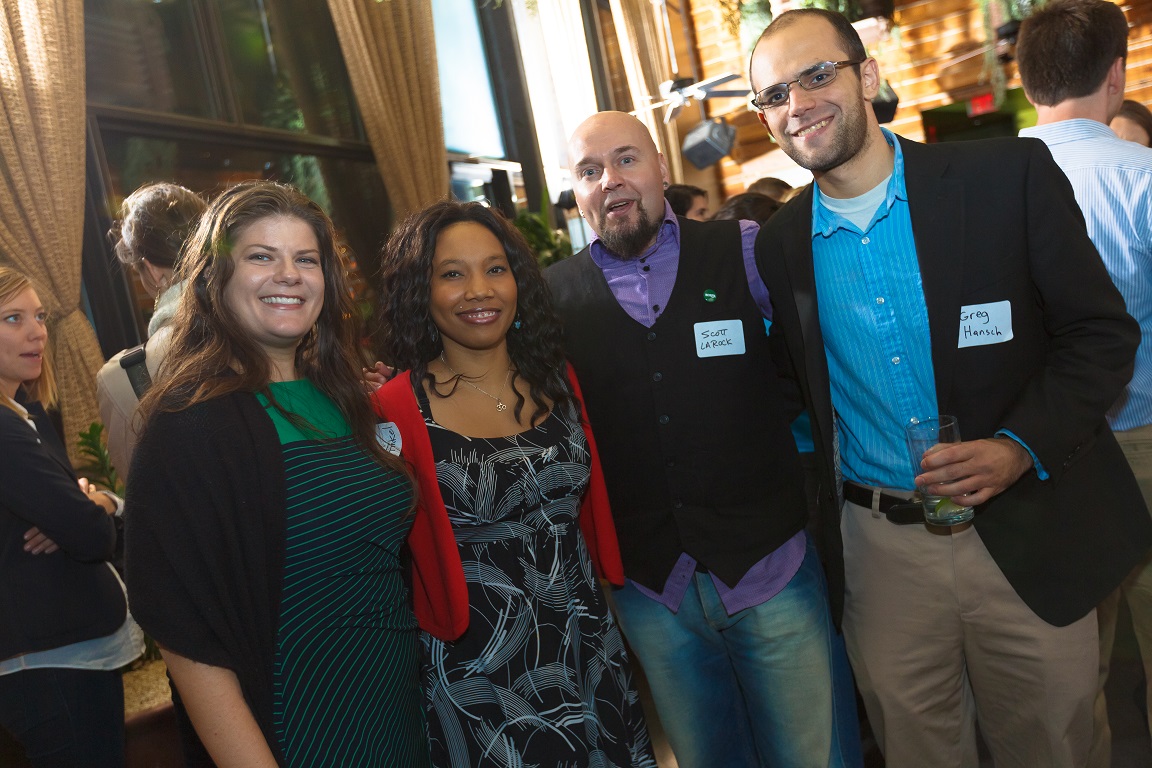 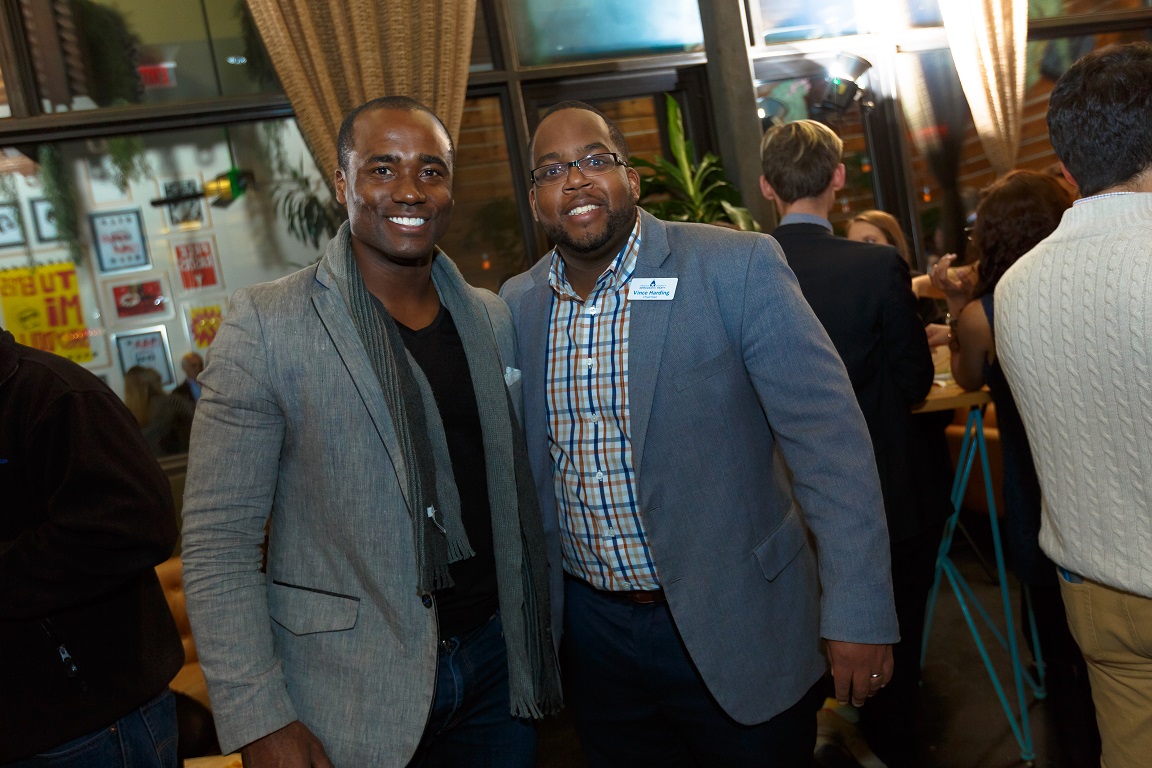 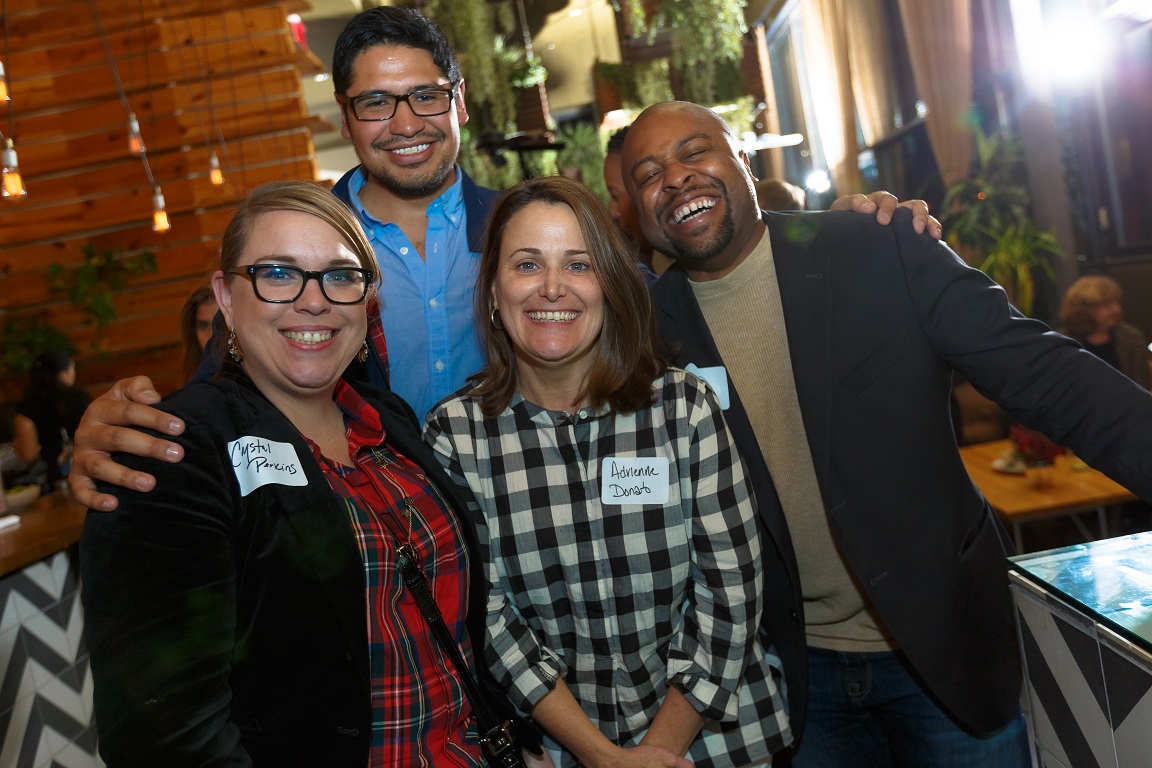 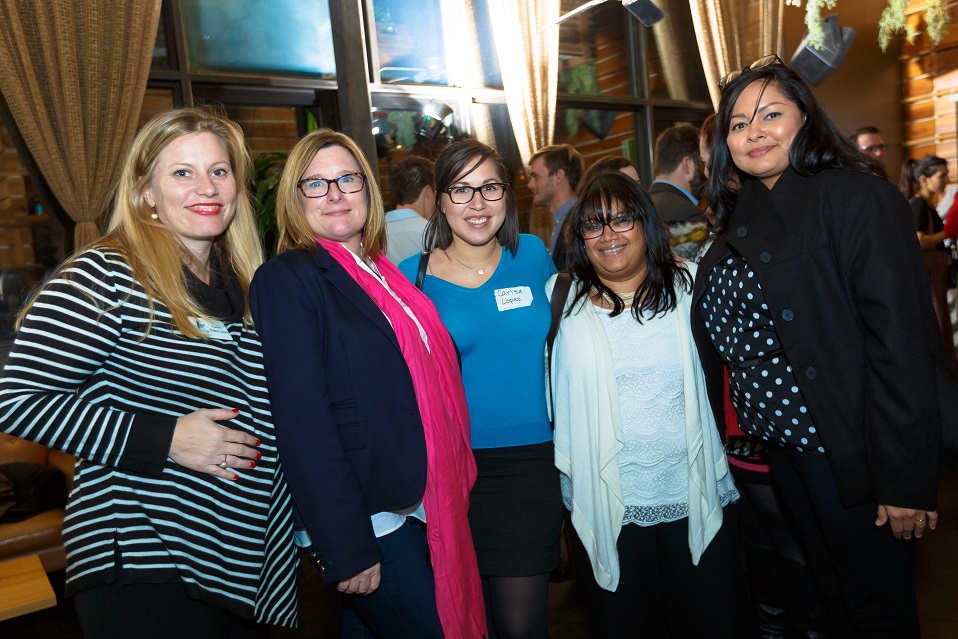 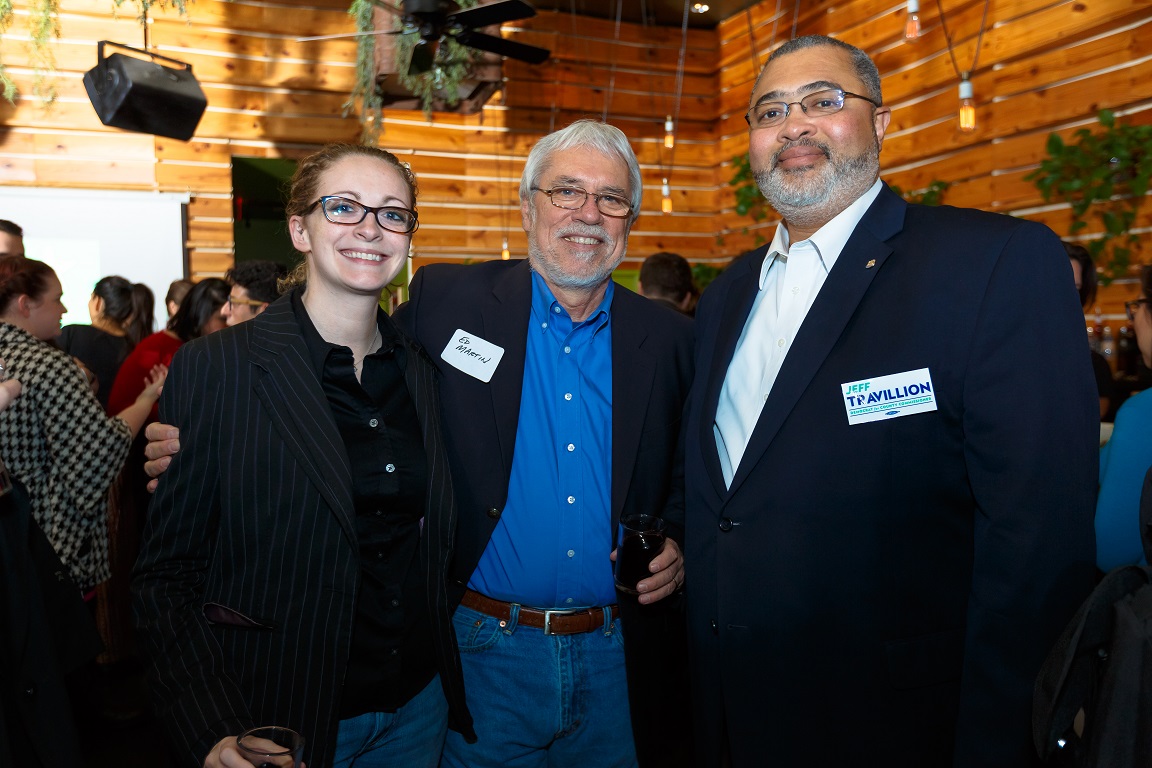 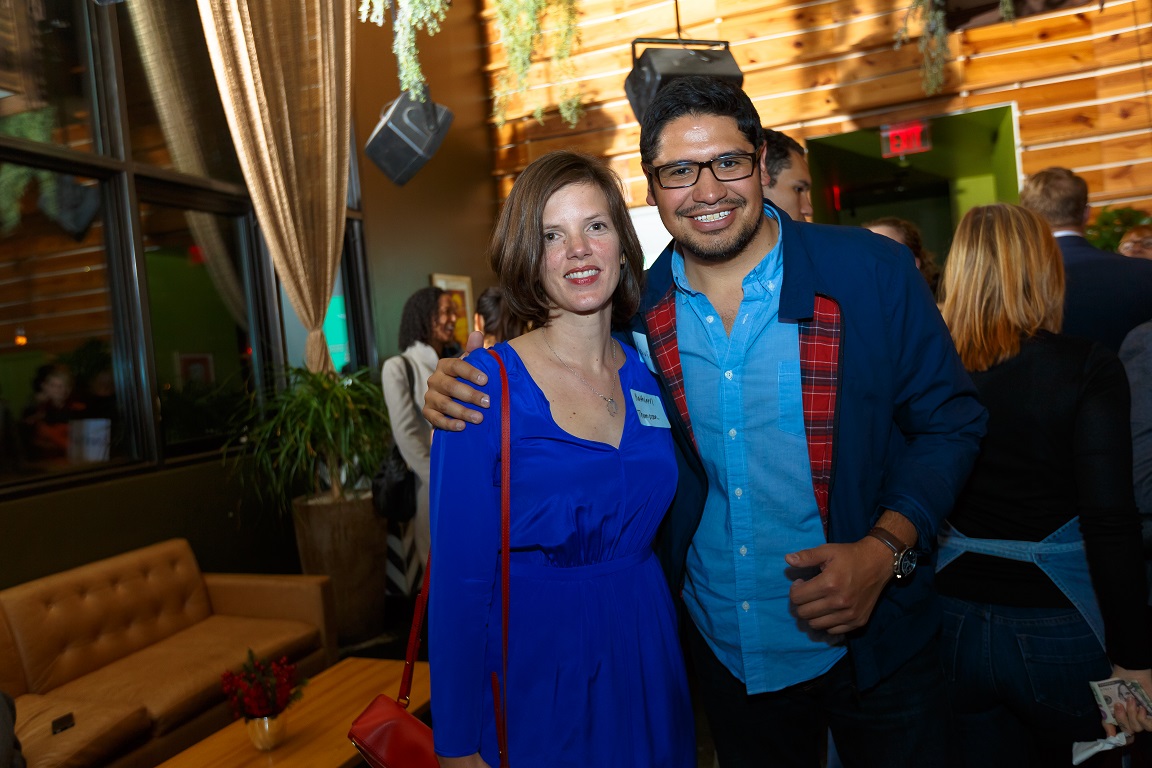 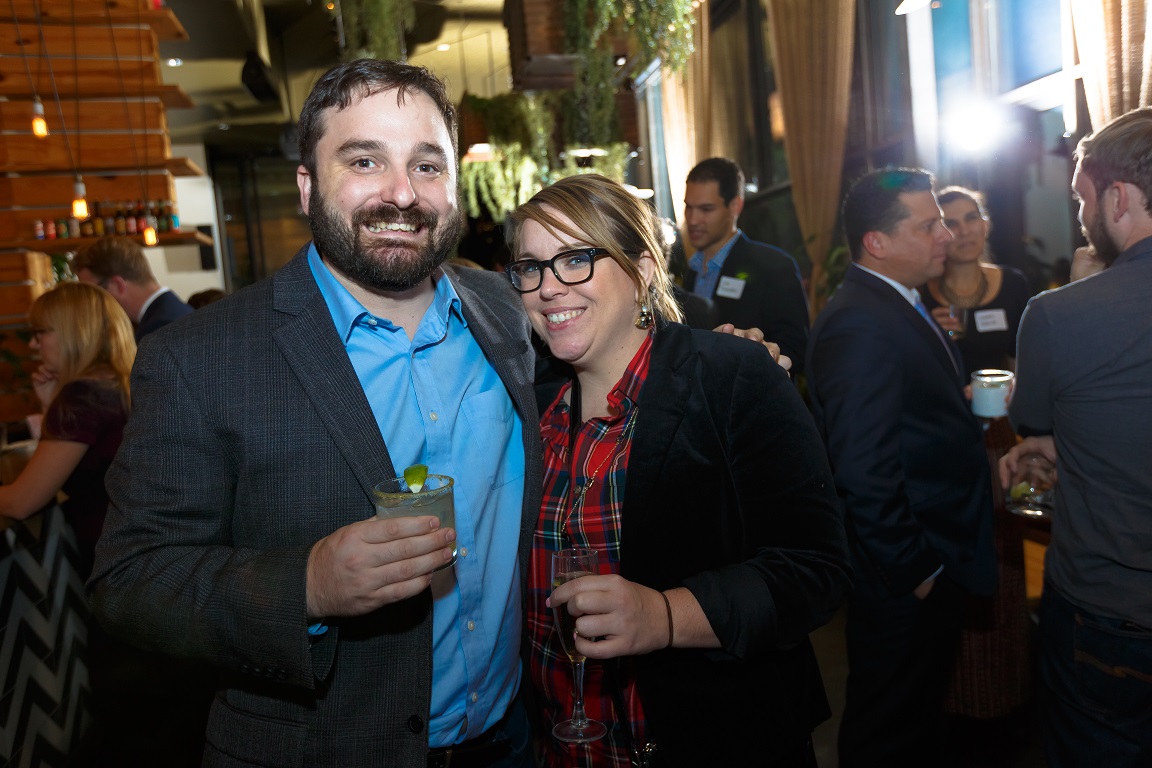 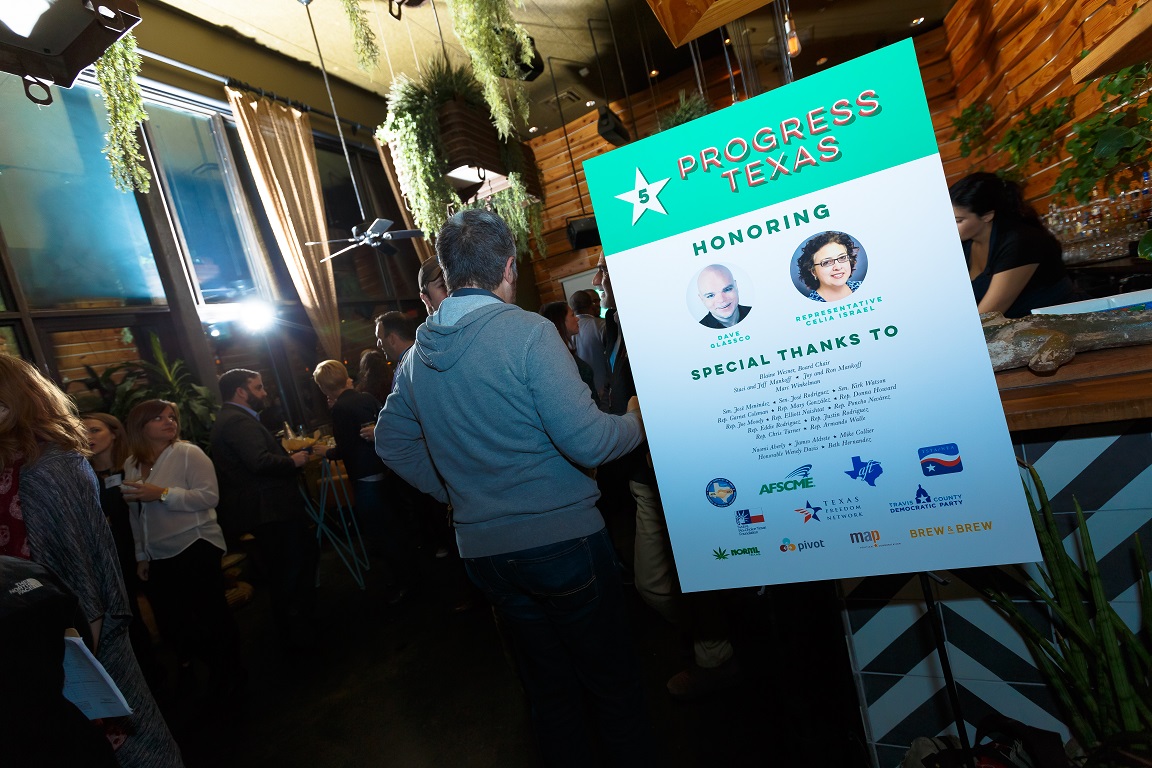 Thanks to all the sponsors of our 5th Anniversary Party! 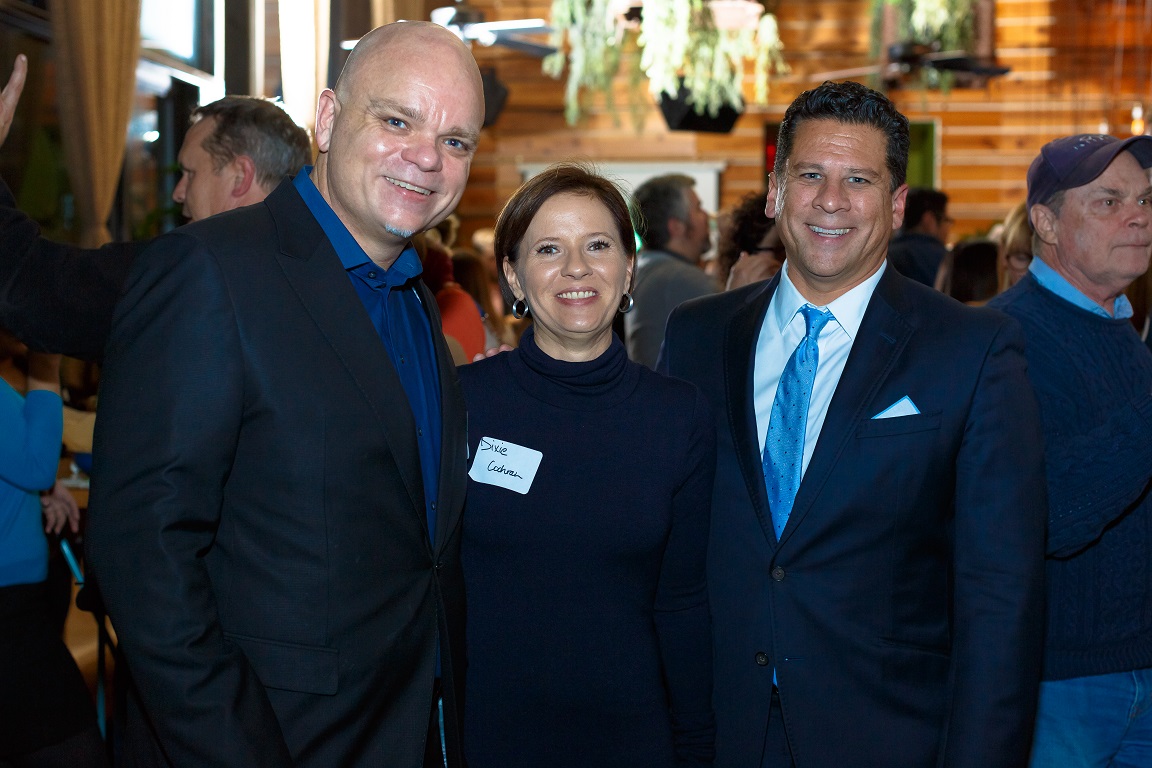 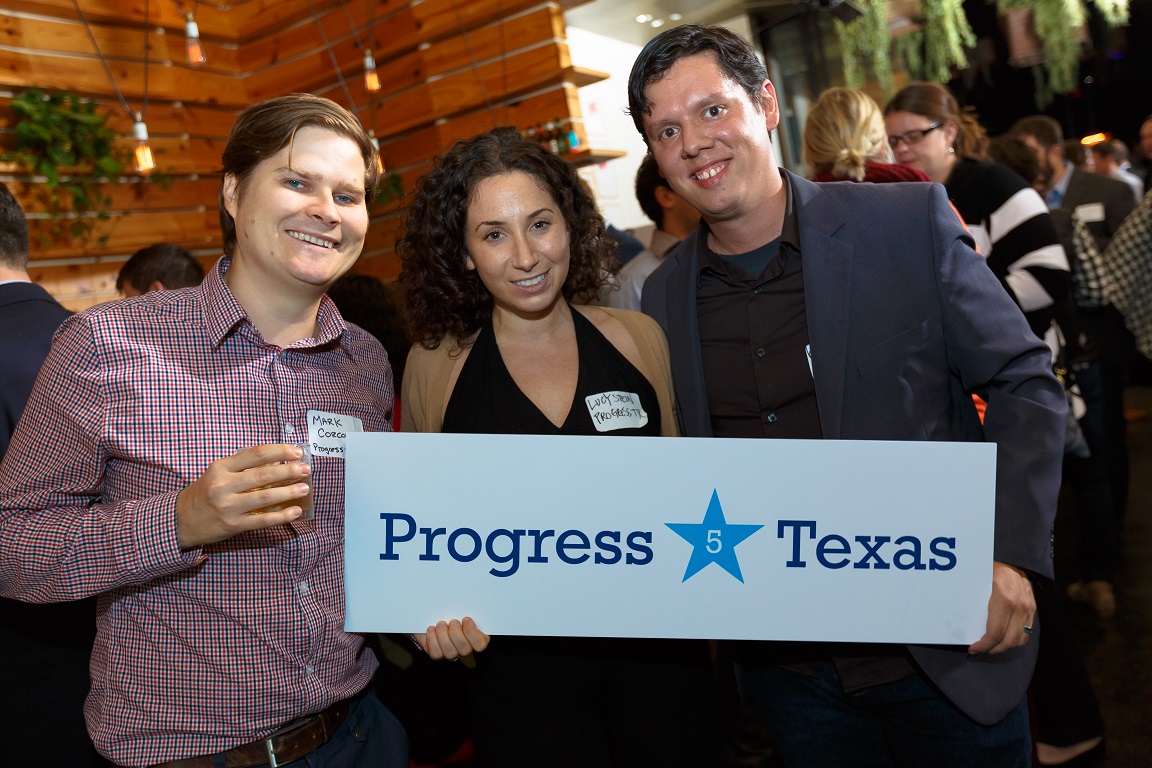 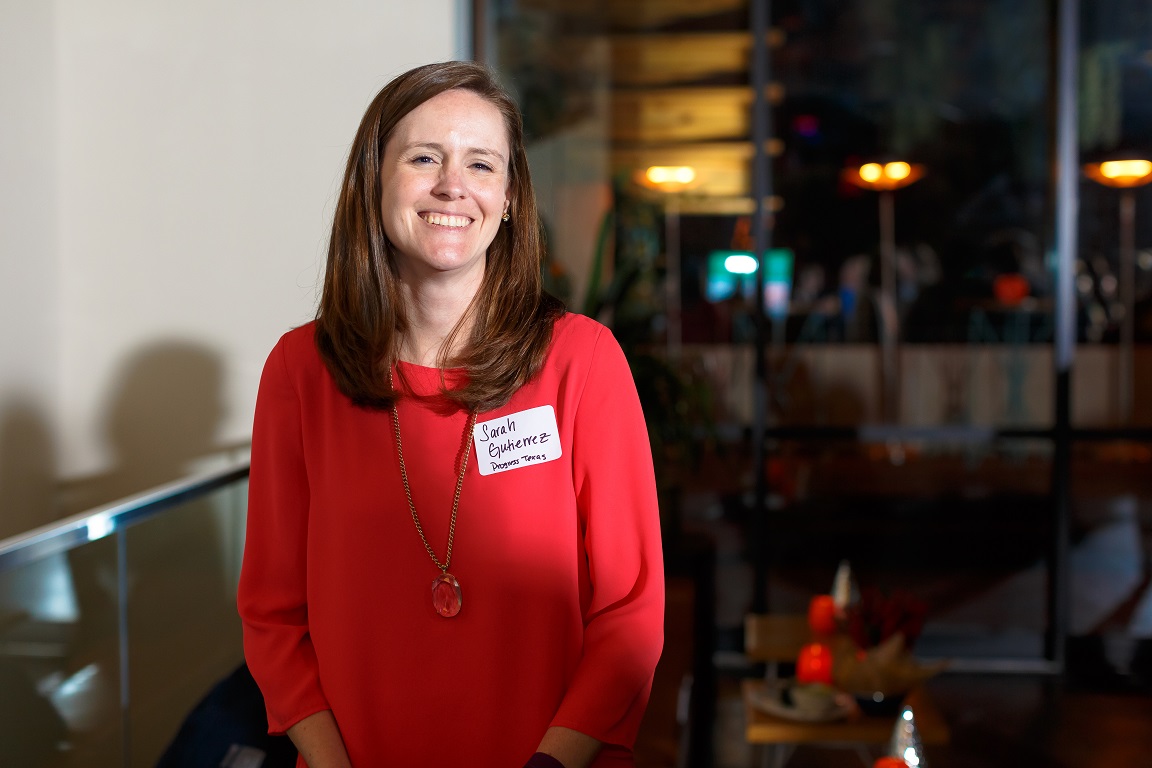 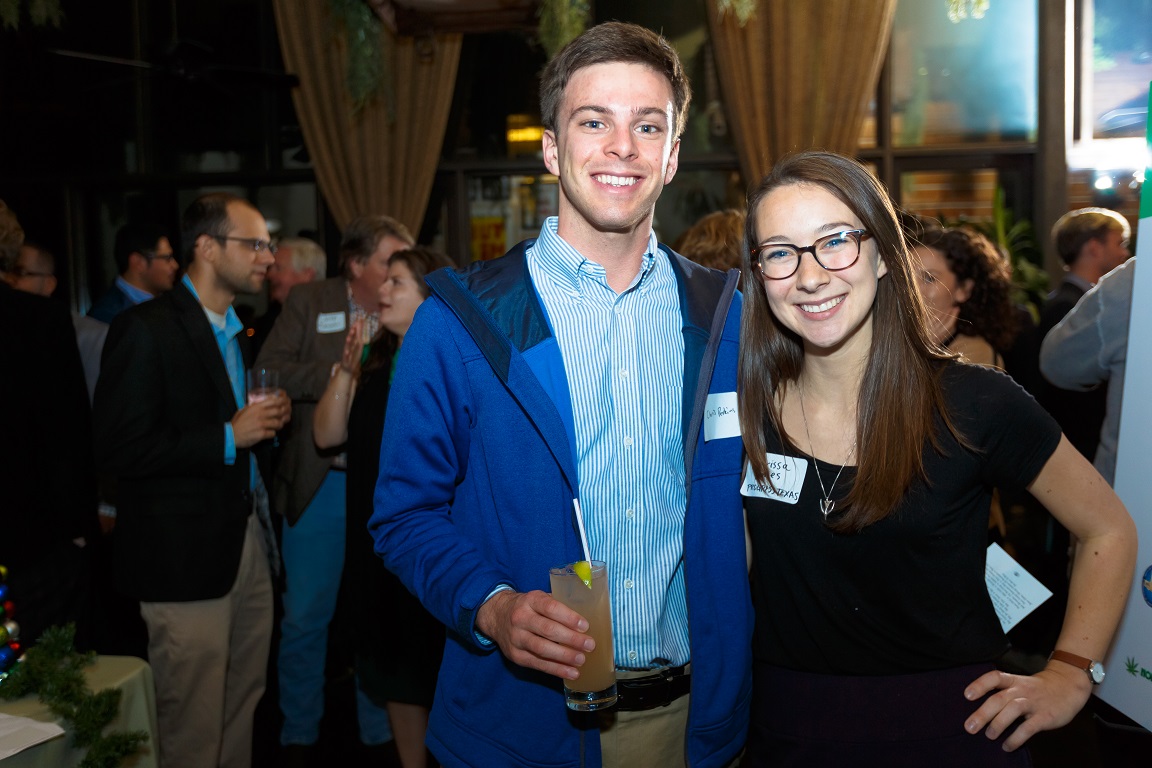 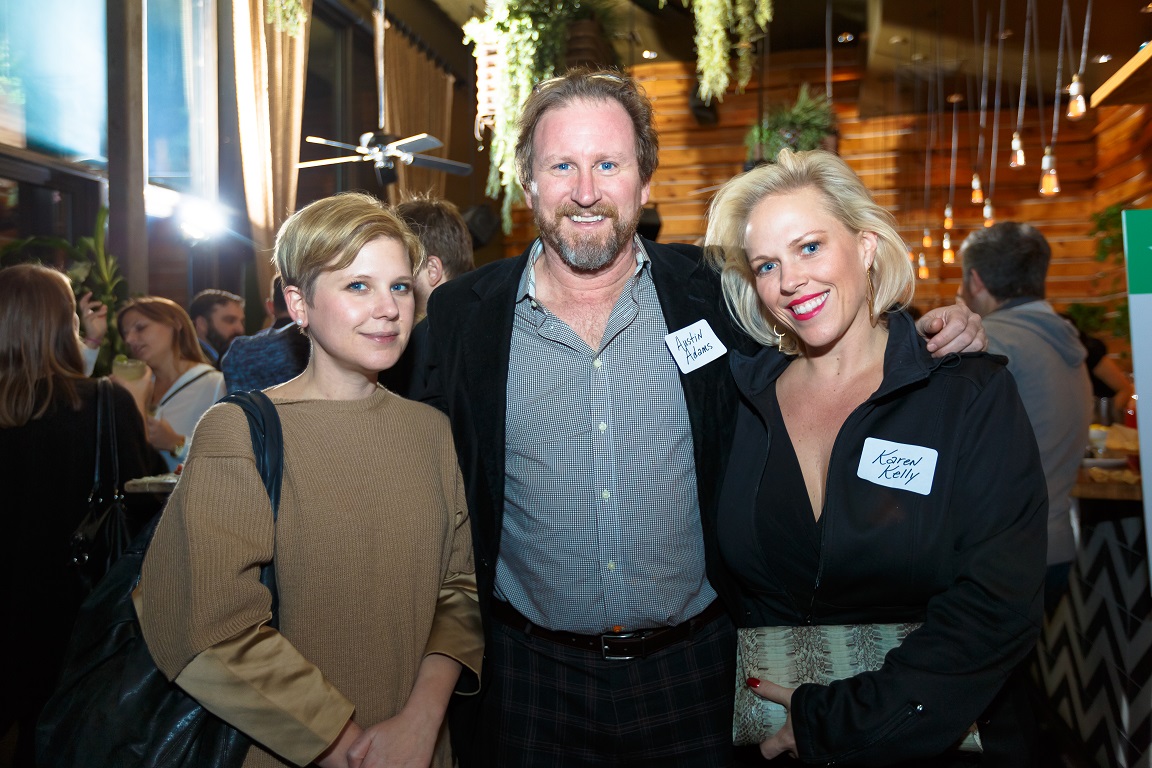 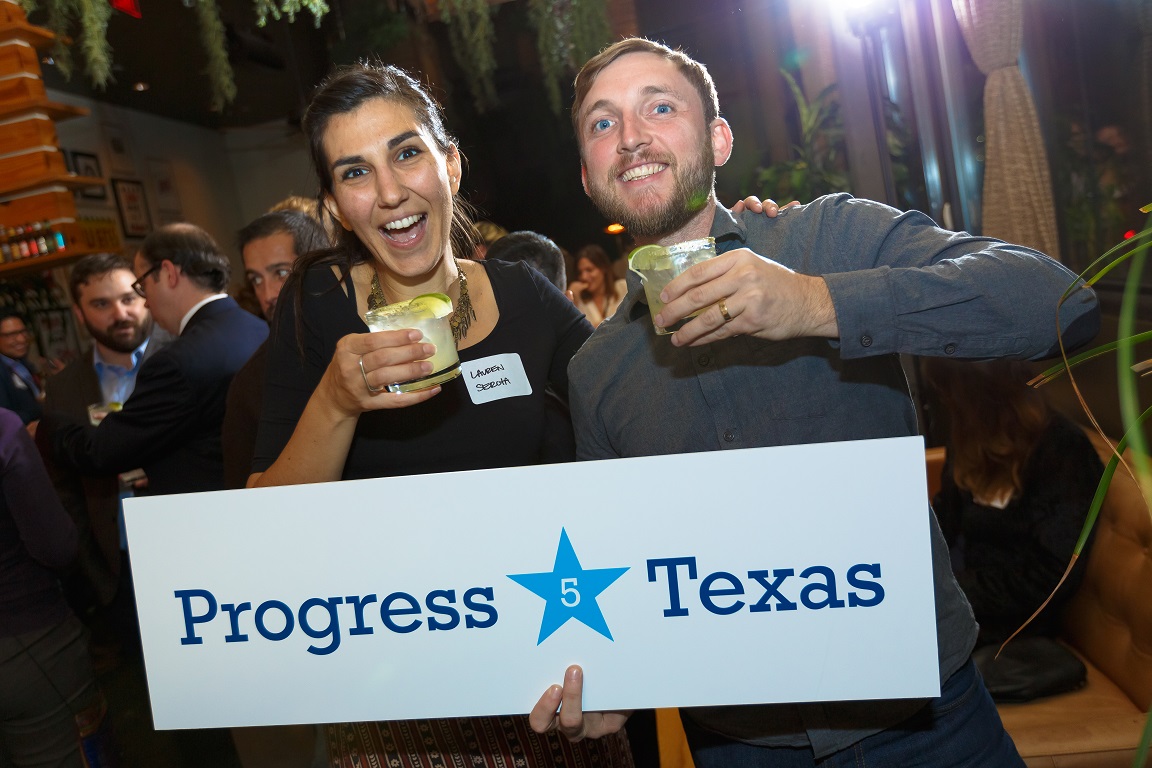 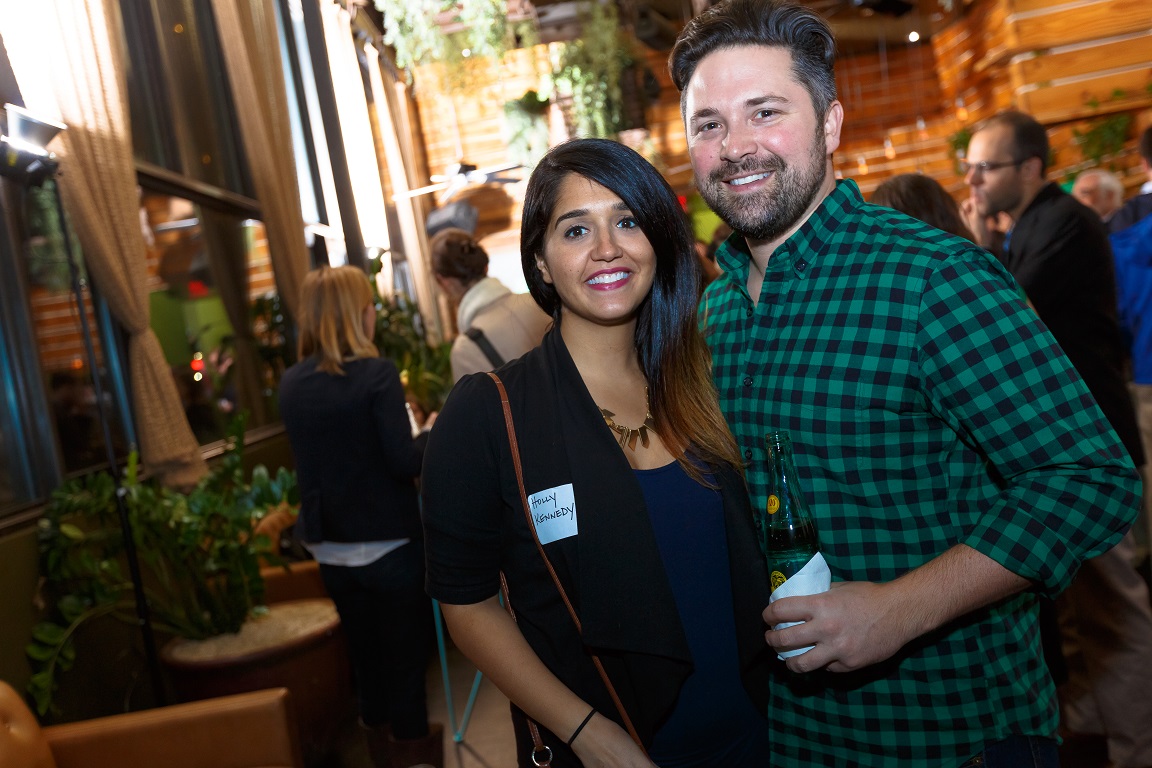 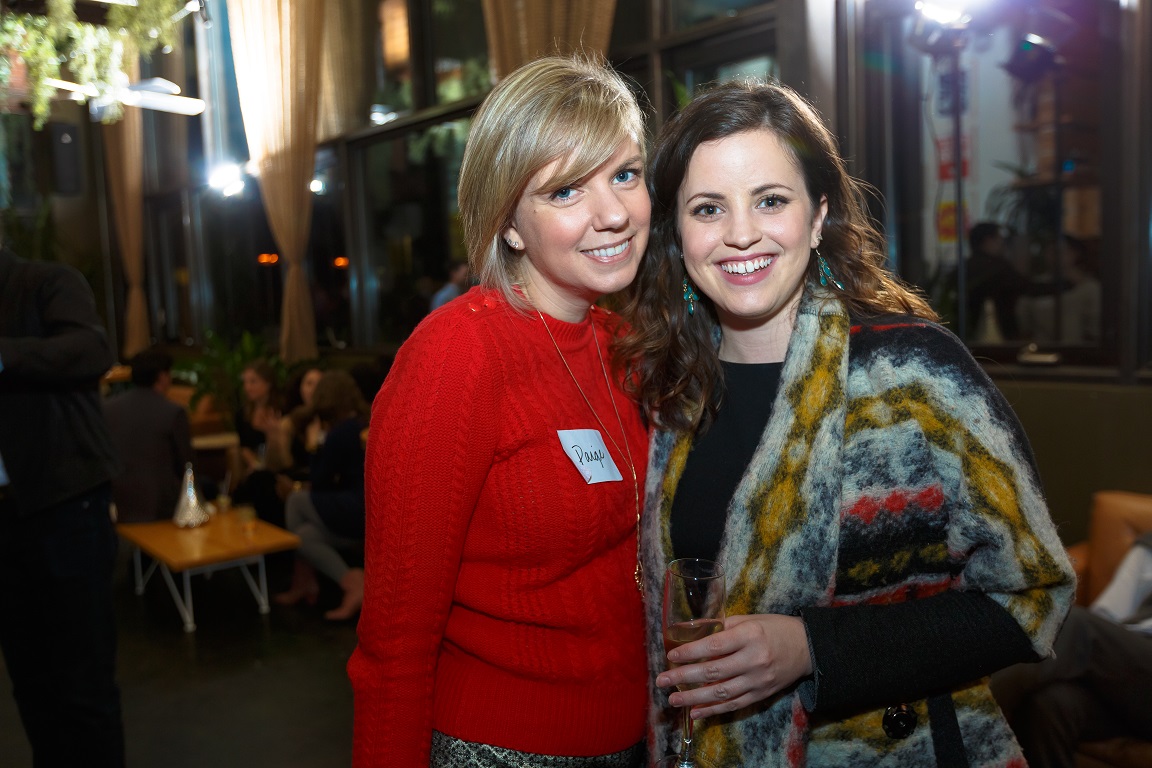 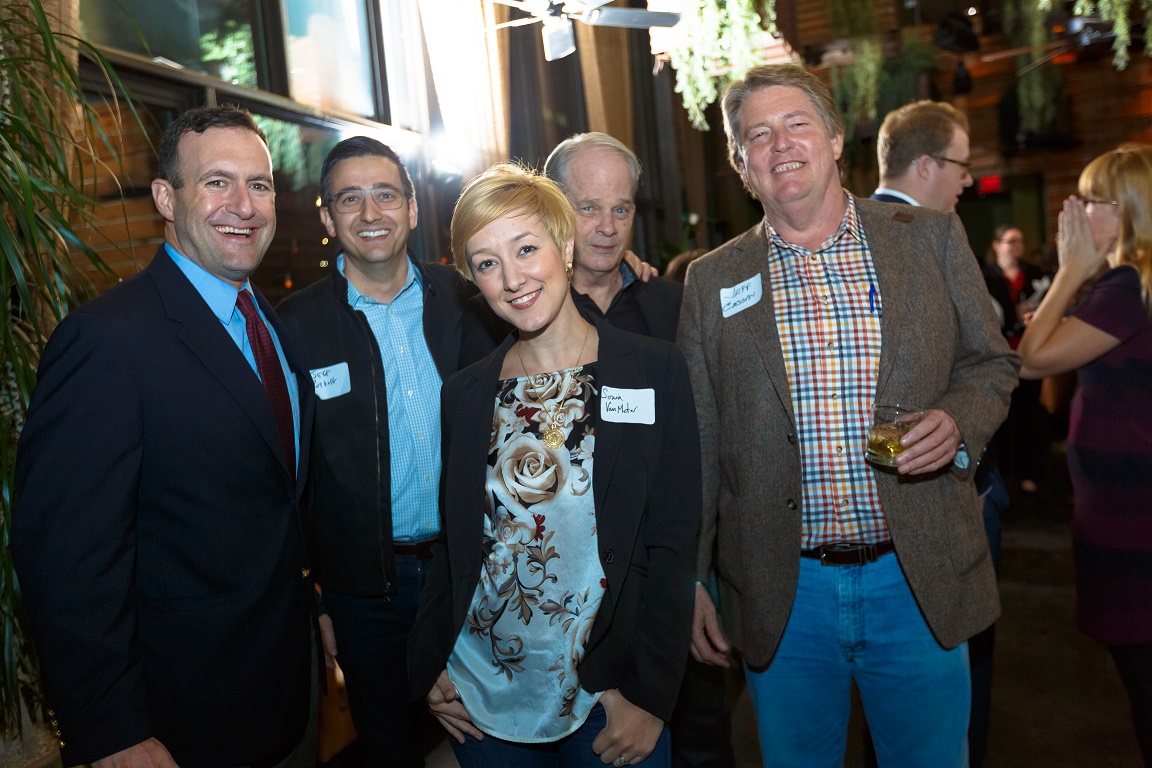