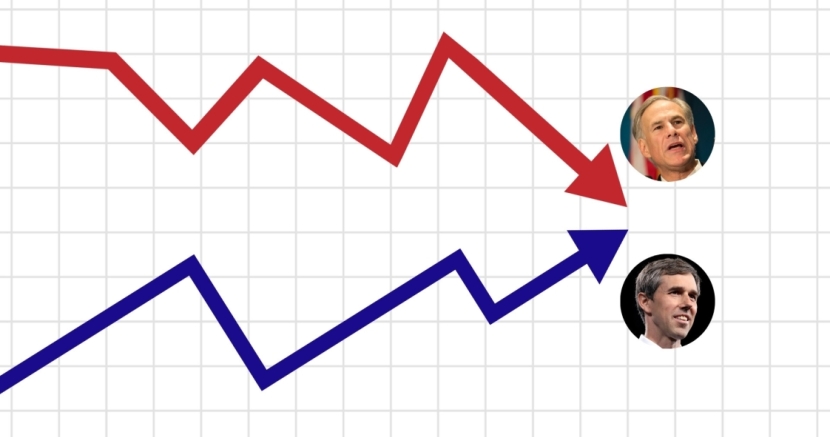 Gov. Greg Abbott has lost ground in yet another poll - the fourth time in four months. And now Democratic nominee Beto O’Rourke, who trailed by 15 points in December, has narrowed the gap to just two points.

Abbott already has an unpopular record on voting rights, abortion rights, and attacks on the LGBTQIA+ community.

The poll points to two more pressure points that Beto O’Rourke and Democrats would be wise to focus on: housing and addressing a future for our kids.

As stated in the Lyceum’s press release:

“We’ve been hearing anecdotal evidence for months about the impacts of inflation on ordinary Texans and for years about the impact of housing costs,” said Joshua Blank, PhD, Texas Lyceum Research Director. “But the 2022 Texas Lyceum poll shows just how widespread these problems really are. And maybe most surprisingly, these problems are not concentrated in any one part of the state, or among any single group.”

The poll shows that housing is an issue that impacts everyone:

And similarly, only a fraction think their kids will be better off than they are - again from the press release:

Republicans have been in charge of Texas for more than 25 years and all of this is happening on their watch - something to keep in mind as Gov. Abbott tries to blame President Biden’s one year in office for the state’s bleak economy.