The path forward is to turn LEFT 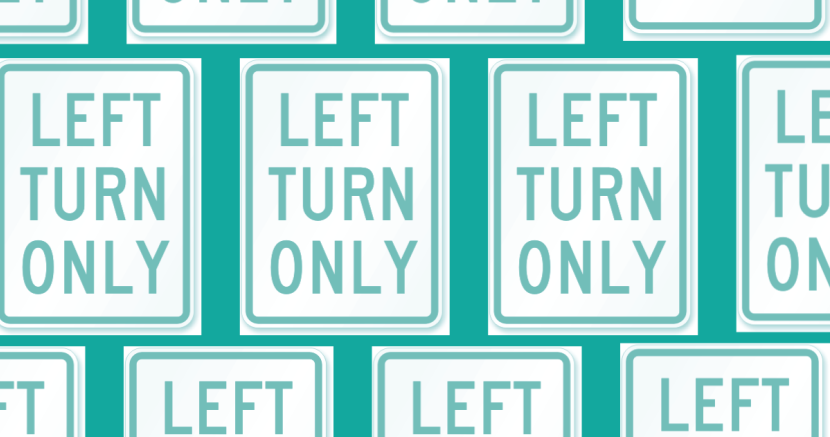 Ed Espinoza
Simply being against the other guys isn't enough, we need candidates that truly connect with our progressive values

Is Texas a conservative state? Or is it a non-voting that favors Republicans?

One thing certain is that Texas is a changing state. As I've written previously, the explosive population growth has created a pool of voters that lean heavily towards Democratic candidates leaving Republicans stuck in the mud.

And as we look to 2018 it's critical to acknowledge that midterm elections are a game of bases and have less to do with persuasion and more to do with base mobilization. The United States has been in an era of midterm "wave elections" since 1994 that swing dramatically to the left or right (with the exception of 2002).

More importantly, think of the voters who have been motivated to take action in the era of Donald Trump. The One Resistance March on the eve of the presidential inauguration. The women's march. Those Texans that stood up for immigrant rights, and all of the inspired activism this year around LGBTQ equality, abortion rights, criminal justice reform, voting rights, and the fight to protect health care and public education.

Nothing has a greater cooling effect on these constituencies than to moderate stances on issues they are passionate about. If Democrats want to run strong in 2018 then they need a strong progressive message that expresses shared values with these voters. Otherwise, why should they bother coming out?

Case in point - here is a rallying cry you will NEVER hear:

"Some kind of healthcare."

"Whenever it's politically expedient."

Democrats have an opportunity to pave a path with a bold and progressive message that speaks to the activism we've seen over the past year. But simply being against the other guys isn't enough, we need candidates that truly connect with our progressive values and aren't afraid to say so. And if we've learned anything from 2016 it's that voters on all parts of the political spectrum want candidates who are not afraid to be bold and authentic.

The best way to motivate the base and create an incentive to bring out presidential year Democratic voters, such as Millennials and Generation X, is to give them a reason to show up in the first place.