Once again, Texas Republicans are trying to take away your health care 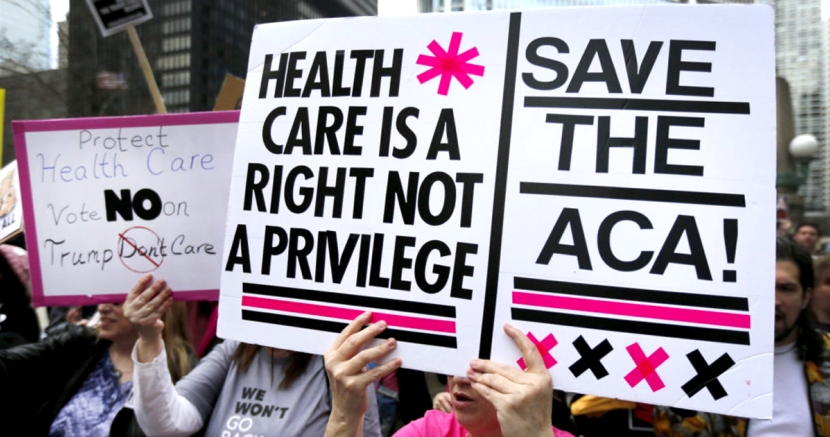 Wesley Story
The Trump administration is again trying to dismantle the ACA and eliminate protections for people with pre-existing conditions with the help of the Texas GOP.

Texas has the highest uninsured rate in the nation and for some reason, Texas Republicans are trying to make those numbers even worse.

On July 9, a federal appeals court heard oral arguments for Texas v. United States, a case which calls into question the constitutionality of the Affordable Care Act.

Republicans have repeatedly tried and failed to repeal the ACA since its passage in 2010.

Now, the Trump administration is once again trying to dismantle the ACA and eliminate protections for people with pre-existing conditions with the help of the Texas GOP.

Our indicted attorney general Ken Paxton is leading the fight to take away health care coverage from millions of Americans — including 1.7 million people in Texas.

But this is nothing new. Texas Republicans have consistently failed to make health care a priority in our state and fought against efforts to improve Texas’ shameful health care coverage rates, most recently during the 2019 Texas Legislative Session.

Under Republican leadership, Texas has found itself in a health care crisis.

Here are some facts about health care in Texas:

These statistics are not only alarming, but can be traced back to failures on the part of our state’s Republican leadership.

Health care is a human right.

Health care is not a bargaining chip. It’s not something that should be politicized to make a point.

Health care is literally a matter of life and death. The impact of repealing the ACA would be devastating for Texas.

If the ACA is repealed, 1.7 million Texans would lose their health insurance and the state’s uninsured rate would shoot up by 37%.

We need lawmakers who make Texans’ health care a priority instead of those currently in power who are fighting to take health care away.