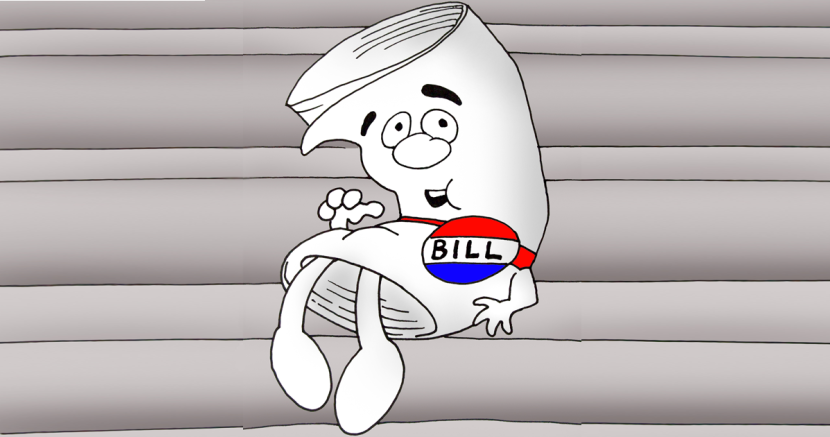 Hundreds of new Texas state laws go into effect today. The state laws, passed by the Texas Legislature that finished meeting a few months ago, cover a wide range of issues.

Here's a wrap-up of what passed and what didn't, for some of the biggest issues we focus on here at Progress Texas: