New Polling Confirms Wendy Davis Is Within 6 Points of Abbott 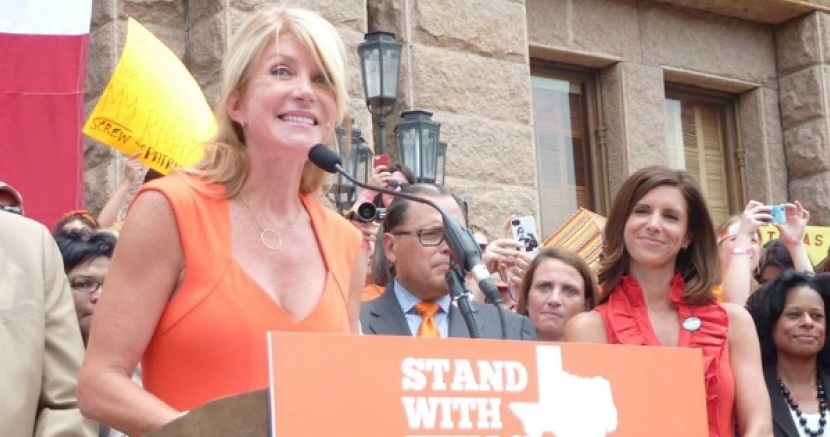 Momentum continues to build for Senator Wendy Davis in her race for governor, as new polling shows she continues to close the gap against Greg Abbott.

According to a high-level donor for Senator Wendy Davis’ gubernatorial campaign, a new poll shows Davis within only 6 points of Abbott. As reported by Forrest Wilder of the Texas Observer:

Wilder's report confirms a recent Lyceum poll that shows Davis is within 6 points of Abbott amongst registered voters, and also echoes recent polling that confirms she is indeed closing the gap within single digits.

Davis has a number of other factors working in her favor, which likely explain why she's closing the gap in the polls:

Add all those things up, and it's no wonder Davis has momentum heading into the home stretch of the campaign. Both Wendy Davis — and Greg Abbott's record — are catching up with him.