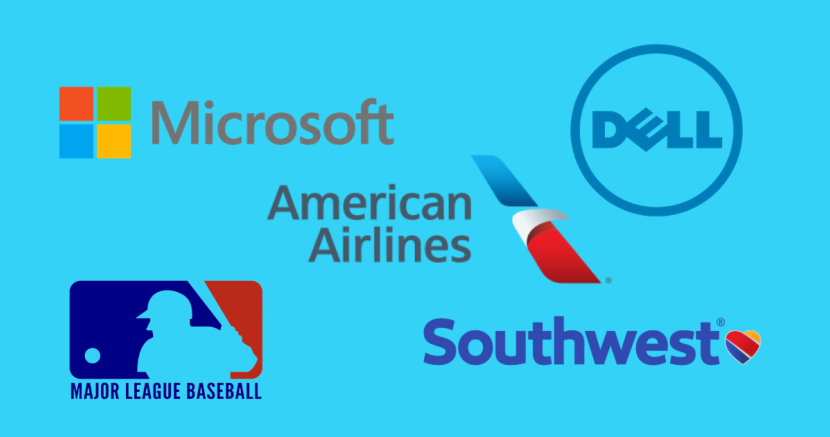 Abby Springs
Dangerous elections bills could have major consequences for voting rights - and our economy.

With major anti-democracy bills advancing through the Texas Legislature, Republicans have shown that they don’t care about Texans or our economy, as long as they can suppress our right to vote.

Senate Bill 7 and House Bill 6 are dangerous bills that limit access to the ballot box, ban accessibility measures, invite voter harassment, and would disproportionately impact Texans of color. If passed, they would bring us back to the era of Jim Crow, and Texas businesses are taking note.

Recently a coalition of progressive organizations, including Progress Texas, joined together for a full-page ad in the Dallas Morning News and the Houston Chronicle urging businesses to take a public stand against voter suppression.

Shortly afterward, American Airlines and Dell Technologies came out against the bills, both citing the need to protect our hard fought and constitutional right to vote.

Agree. Free, fair, equitable access to voting is the foundation of American democracy. Those rights - especially for women, communities of color - have been hard-earned. Governments should ensure citizens have their voices heard. HB6 does the opposite, and we are opposed to it. https://t.co/srLRfGxgZF

BREAKING: Fort Worth-based American Airlines has come out against voting legislation passed by the TX Senate this morning.

"To make American’s stance clear: We are strongly opposed to this bill and others like it." #txlege

These two companies alone represent thousands of jobs and billions of dollars in our state, and they’re not the only ones coming out against voter suppression. Southwest Airlines, AT&T, and dozens of other businesses have also made broader statements admonishing attempts to limit access to the ballot box.

By pushing voter suppression, Republicans are compelling companies to distance themselves from such measures. And as more companies are considering moving to Texas, Gov. Greg Abbott’s rhetoric risks creating a narrative that turns people off. While he plays partisan politics, our right to vote and economic future is at stake.

Across the nation, states are already feeling the impact of passing anti-democracy laws. In Georgia, legislators faced swift backlash after passing a new law voter suppression law that will impact people of color. In response, Major League Baseball’s All-Star Game has been moved from Atlanta to Denver because playing in Georgia wasn’t worth the hassle.

Texans love our sports, but we love our voting rights, too. In 2022, Texas is scheduled to have NCAA first and second round men’s basketball games in Fort Worth and San Antonio. Many of the people who work at the arenas - and the student athletes who play in them - would be most impacted by these proposed laws. If Republicans continue to go down the path of voter suppression, the NCAA should take a stand and move the games. There’s precedent for such a move, as the NCAA moved seven championship games out of North Carolina when that state passed the “bathroom bill” (which has since been repealed).

Similarly, Texas companies have made a difference by speaking out against dangerous bills before. When Republicans legislature tried to push through transphobic bathroom bills in 2017, major employers put pressure on lawmakers to kill the legislation.

You can do your part to encourage Texas businesses to oppose these bills. We’re still waiting to hear from H-E-B, SpaceX, Texas Instruments, Whataburger, and other major Texas businesses. Call out companies on social media or contact them directly to demand they support the right to vote.

We need all hands on deck to protect our right to vote. You can also take part in the fight against voter suppression legislation by submitting public comments, signing our petition, and writing in to legislators.

Together, we can send a message to Abbott and his crew: don’t mess with Texas voting rights.