It’s not just Austin. The state of Texas has a homelessness problem. 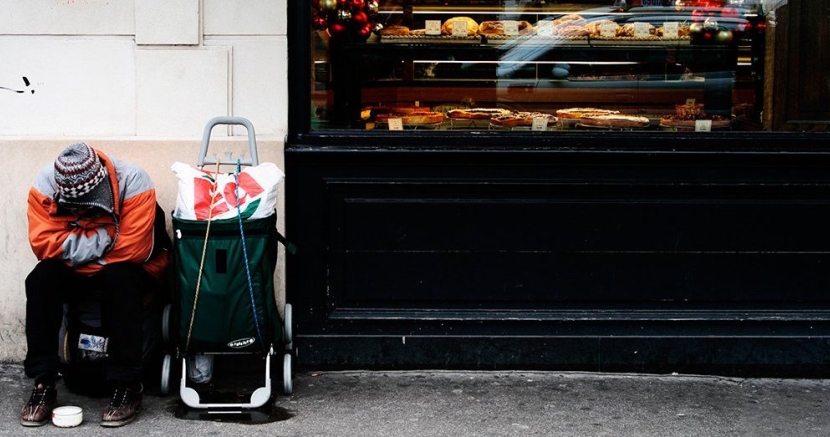 Ed Espinoza
While Gov. Greg Abbott points the finger at Austin, the entire state he governs is dealing with homelessness.

What do Austin, Dallas, Frisco, Houston, McKinney and Odessa all have in common? They are all dealing with homeless Texans. And while Austin is getting a lot of attention on this issue now, the truth is that many cities around Texas are struggling and have received little in the way of state and federal assistance.

Many cities find themselves in this predicament, even in areas known for their conservative politics. Headlines from a sampling of recent articles from around the state include, “Yes, Midland, there is a homeless problem” and “Is Frisco ready to deal with a real homeless problem?”

As the population of Texas has grown, our homeless population has grown. And while some believe that the issue in Austin began with a change in downtown ordinances in June, the lack of services, combined with the growing level of income inequality in Texas, has been spiraling upwards for years.

Earlier this year, I went into some camps to talk to those experiencing homelessness, as part of the “homeless census” organized in cities around the country each year. During these visits, I met 15 people, including a handyman, a retail employee and a restaurant worker (he showered at the YMCA before each shift) — working people who simply do not earn enough to pay for a place to live.

Yet much of the response to this crisis has come from people who complain about the homeless, such as the change in ordinances, and then complain about the solutions, such as proposed shelters. You can’t have it both ways. This is a crisis, and it’s a serious issue that requires serious consideration.

This is a time for solutions over politics, and we have the opportunity to act now. We need communities working together to make this happen.

We can look at a recent comparison between Houston, which has had some success with addressing this issue, and Dallas, which has struggled with it. According to The Texas Tribune, the difference between the cities’ responses resides in Houston’s better coordination among locals, and a healthy dose of federal funding.

Austin and the state can do their best, but Texas may not have the means to handle this crisis alone. Fortunately, there are solutions in front of Congress: HR 1856, the “Ending Community Homelessness Act of 2019,” is a federal bill that aims to bring more assistance to states that are dealing with this crisis.

Gov. Abbott should consider a similar initiative on behalf of the state. He should put his money where his mouth is.