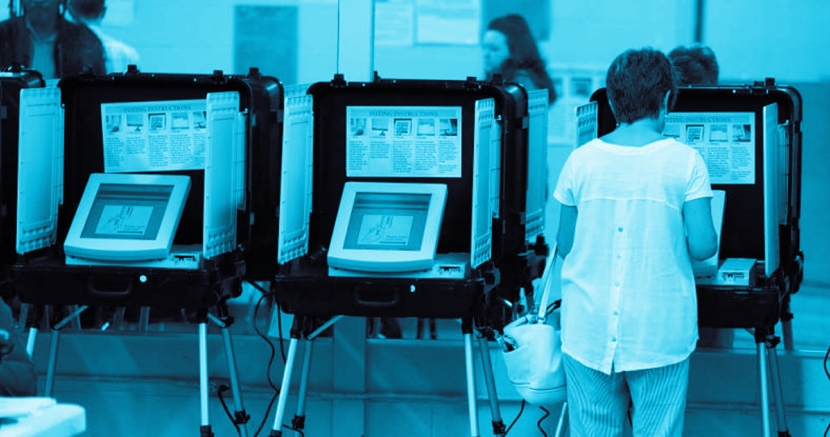 How voting should be: Dallas voters could vote at any polling location in November elections

Texas must approve Dallas County’s efforts to make it easier for registered voters to vote at any location by September 5, if not, approved voters will be limited to voting by their precinct.

Elected representatives in Dallas County are working to make voting more accessible to registered voters in one of the largest counties in Texas, an effort we hope to see across the state.

Efforts to move the county’s voting system from precinct voting to voting at any polling location, similar to the process in Harris, Collin, and Travis County, would allow more registered voters to easily access the ballot box.

Often times, barriers to voting are due to lack of information and lack of access to voting locations. Working people, who are struggling to make ends meet or juggling two to three jobs, benefit from countywide polling.

The ability to cast a ballot after work or picking up your child from school will increase voter turnout and fair representation. Currently, Dallas County voters are stuck in a voting system that does not account for decisions and needs that arise in one’s day and requires voters to dart back to their neighborhood voting location.

This week, the Dallas Morning News Editorial Board urged the state to approve Dallas’ request for countywide polling. The editorial board also noted that voting efforts like these should be front and center of Texas’ new Secretary of State after months of voter purge scandals and efforts to create more barriers to voting.

"These are the kinds of programs newly-appointed Secretary of State Ruth Ruggero Hughs should be keenly focused on. Fair elections that give eligible voters more access to participate in the process should be the top priority for the state’s top election official. We no longer can afford the partisan shenanigans such as the botched citizenship investigation that cast doubt on the integrity of the process."

At Progress Texas, we fundamentally believe that our state lawmakers should be doing everything they can do to make voting accessible to every eligible Texan. The state of Texas must approve Dallas County’s request in time for the November elections, following several counties already using this system like Harris, Collin, and Travis County.

Our state is now under a microscope when it comes to voters and their elections. Progress Texas will be keeping an eye on our state officials to ensure that they are focused on full and fair elections.

If you believe that elections matter and every Texan should be able to vote, support our work. Donate $10 today!

What does “shelter in place” mean for those without shelter?
1 week ago