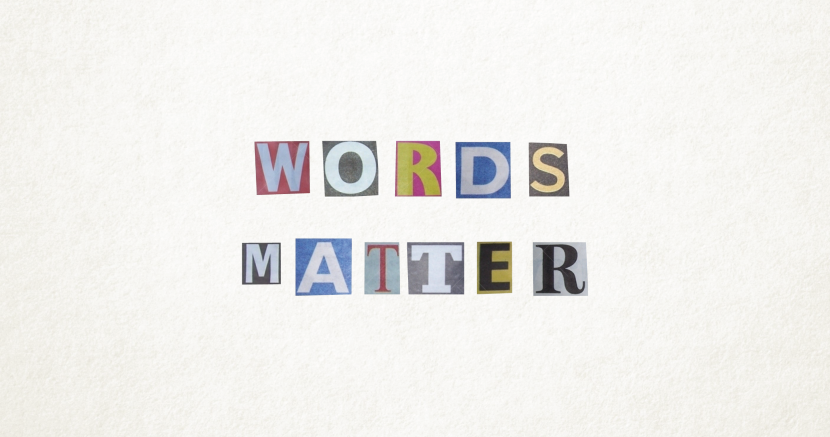 How the Texas Media Screwed-Up a Voting Rights Story

Yesterday it was announced that the state of Texas had reached a court-ordered remedy to the discriminatory effects of the voter ID law. But you might not know that by some of the coverage conveyed by newspapers around the state.

For those new to this subject, the Texas voter ID law is one of the strictest in the nation and only allows certain identification. For instance, the law considers a gun license an acceptable form but not student ID's. Courts have now twice ruled that the law has a discriminatory effect and it must be amended.

The remedy announced yesterday proposes that people who do not have Republican-approved ID's may now sign an affidavit and cast an actual ballot (whereas before they could only cast provisional ballots).

Here are some headlines that got it right:

And here are those who got it wrong...way wrong:

This is the problem: using words like "weaken" and "water-down" offers the impression that these laws were legitimate to begin with - though two courts have ruled that they were not. This language supports a conservative message frame and demonstrates bias on the part of the media outlet, or demonstrates that the media did not do their homework on this issue.

Imagine replacing the words "voter ID" with "discriminatory law" and ask yourself if these publications would have used "weaken" or "water-down" language. You can imagine it in any example, but I've pulled one good and one bad from the articles listed above you can see for yourself if you think it passes muster:

The point is, words matter - and when media use Republican message frames (a frame is how a concept is visualized in someone's mind) they then serve to promote that agenda. We see this when the media uses terms like "Sanctuary Cities" instead of "Cities that have not adopted Republican immigration laws" and "Women's Health" instead of "abortion access." Whether intentionally or unwittingly, the media uses these frames and thus skew public opinion instead of reporting on it.