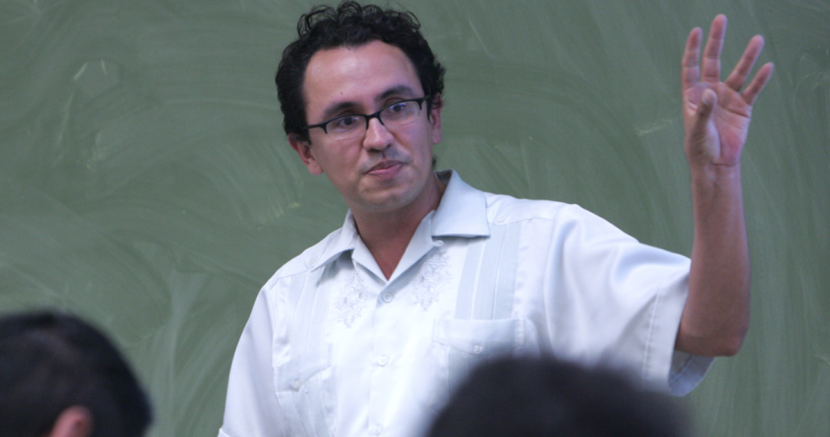 Hispanic, Latino, or Latinx - what is the difference?

Hispanic, Latino, Latinx, and Chicano, and their meanings.

Editor's Note: This blog was updated in September 2019 to include details about the term "Latinx."

As part of our blog series for Hispanic Heritage Month, I want to offer insights on the difference between the terms Latino and Hispanic. Let's look at the term Chicano while we're at it. Before I start, let me offer that regardless of textbook or even common definitions, identity is unique to each individual. Thus many people associate themselves with a term regardless of how it is officially defined. Alright then, ándele...

When I was a kid growing up in Los Angeles in the 70's and 80's, many people used the term Hispanic. But by the late 90's, most of California had embraced the term Latino. I grew up in and around Mexican communities, but my family is from Peru. I identify as Latino, my brother identifies as Peruvian-American, and I have friends of Mexican heritage who consider themselves Chicano. Yet all terms are correct. (Many Latinos and Chicanos really do not like the term Hispanic, a blanket term codified into U.S. government documents during the 1970 Census).

In 2012, respected Univision anchor Jorge Ramos appeared on the Colbert Report and said "usually you use Hispanic for those who are on the East Coast, and Latino for the West Coast." But that's not entirely accurate.

Ramos' comments were most likely simplified for expediency. Latino has become the norm across that country, but that norm started in the west and worked its way east over the course of a decade.

Gustavo Arellano, writer of the nationally syndicated column "¡Ask a Mexican!," offers his opinion on what the differences are in this short video below:

Hispanic: "Anyone who can trace their lineage back to Spain, or any of the countries that were influenced by Spain...anywhere where people speak Spanish."

Latino: "Someone who can trace their lineage back to Latin America." Which means Brazilians, who predominantly speak Portuguese, are Latino - but they are not Hispanic.

Latinx: The growing movement to embrace this term highlights how it dispenses of gender restrictions. It's a newer term - a recent survey by the polling group Latino Decisions found that fewer than 1% of the community uses it - but it has been gaining momentum and was recently added to Merriam Webster's dictionary.

Chicano: "A Chicano is basically someone of Mexican-American descent who is usually second or third generation. But anyone who calls themselves Chicano is usually very political." Or, as actor Cheech Marin wrote, "who the hell knows? I'm a Chicano because I say I am."To read more on the emergence of the term Chicano and its historical ties to Texas, click here. 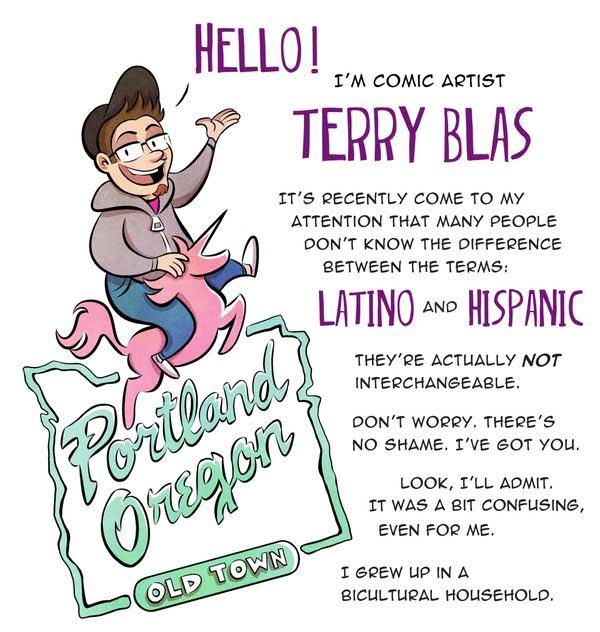