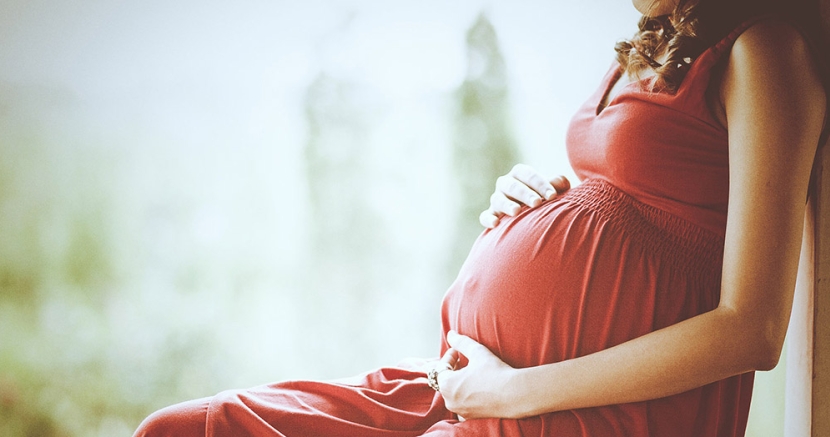 When do we stop calling Texas part of the “developed world?” If there is a best indicator of a “developed” civilization in modern times, it is a low maternal death ratio. In Texas, that ratio doubled from 2011 to 2014 according to two new, devastating reports. The Texas rate is 35.8 per 100,000 live births, highest in the nation, highest in the developed world.

As Western civilization developed, maternal mortality ratios dropped. It was a prime reason that average life expectancy increased. In the 1600s and 1700s it was about 1,200 per 100,000 live births. By the early 20th century it had fallen to 600. In the U.S. it has risen from 15 to an unacceptable 24 in recent years. In Germany today it is 4.

Asked what they missed about home, our soldiers overseas during World War II fell into the habit of saying, “Motherhood and apple pie.” In Texas, we ought to hide our apple pie. With motherhood itself suffering from the policies of the Republican leadership, you never know what will next be targeted.

As in other recent scandals, there’s a good bet that this is one in which no human beings seem to be involved at all. It just happens. Gov. Greg Abbott, Lt. Gov. Dan Patrick and others will promise to address it in some weak way. But no one – no one – will be held accountable.

While there is some complexity about the causes of the dramatic surge in maternal deaths, there can be no question that regressive state health policies have played a part. Refusing billions in federalMedicaid reform dollars has left millions of Texans without adequate health care. The closing of Planned Parenthood health clinics – a move of pure ideology made as a sop to extremists by cowardly politicians – played a role. Diminished access to birth control and family planning information gets some blame.

At the top of the list I would put Texas right-wing politicians who believe they have the right to control women’s bodies, that they are elected Gynecologists-and-Obstetricians-In-Chiefs rather than insignificant pols who history would soon forget but for their stand-out barbarity.

The great majority of Texans, including many who vote for Republican candidates, do not share the values that lead to this kind of monstrous consequence. We have, though, divided up like schoolyard brats into political teams of shirts and skins. We don’t vote for or against policy decisions as much as we vote for our team (no matter what they do) or against the other team (no matter what they do).

I point fingers (regularly) at the politicians in charge in Texas. But it’s time voters and those eligible citizens who don’t vote did some soul searching. People are dying because of state policies that we could rise up and repeal in favor of the kinds of civilized policies that define the “developed world.” In today’s Republican monopoly, a few hundred thousand voters are deciding our futures. We are a dog wagged by its tail, and a flea-bitten tail it is at that.

Younger – let’s say child bearing age -- eligible citizens who aren’t voting should think of it this way: passively accepting these backward policies is putting you or your spouse in unnecessary medical danger. Twice as many women are dying after giving live births as were dying just five years ago. Who is to say that rate won’t get worse in the years ahead if the responsible policies aren’t reversed?

The medical dangers extend beyond maternal deaths, of course. Texas is denying health care to millions not because it can’t afford to but because it doesn’t want to. That is an attitude that doesn’t belong in any political jurisdiction that would like to be considered for membership in the developed world.