Everything you want to know about the Texas 2022 primary 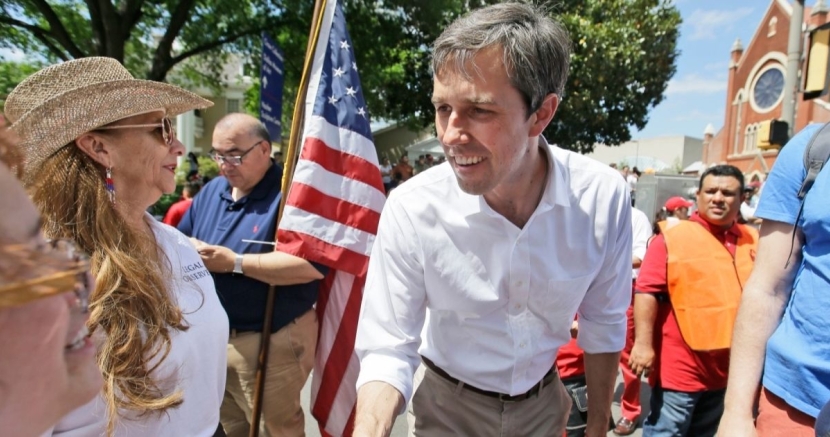 It might be hard to believe, but it’s already election season here in Texas, and primary elections are on for every office ranging from governor on down to county clerk and more.

But it’s been an unusually quiet one (so far!) and in the week before early voting, more than half of all voters are undecided in every race except for governor.

One key message for Texas progressives in 2022

In the 2016 and 2018 elections, Democrats gained two congressional seats and a combined 19 seats in the Texas House and Senate - and those numbers held in 2020. And heading into the 2022 election, they have the ability to protect the gains made over the past few years.

But voters cannot get comfortable.

While many of the gains were crystalized in last year’s round of redistricting, the district lines won’t be airtight for long. Because of the state’s rapidly changing population, we could expect to see some political erosion of these newly drawn districts as early as 2024 - thus the seeds of opportunity must be planted this year. But progressive voters need to show up to help hold the line in 2022.

The latest Dallas Morning News poll shows that abortion continues to be a central issue in Texas, and as the Supreme Court considers a challenge to Roe v. Wade this year, Texans believe 53% to 45% that the landmark ruling should not be overturned, that numbers jumps to 58% among women.

The issue of the state’s power grid looms large and given the choice between bolstering the grid or the border, voters chose the grid 50% to 41%.

And despite all of the noise from anti-maskers and covid deniers, support for COVID-19 response ranks high. Similar to the grid, voters rank COVID response more important than the border, 52% to 42%.

A few more numbers that give us hope for humans: Texans are more likely to support school board members who halted in-person learning during spikes of infections, 42% to 33%. On school mask mandates, 41% support and 28% oppose, and 57% still support local government mask mandates while only 35% oppose. Support for vaccine requirements came in at 51% for and 39% against. Overall, 45% of Texans are more likely to support an elected official who supported mask mandates while only 22% are less likely.

And Texans believe that undocumented immigrants who entered the United States as children should be granted permanent legal status, 51% to 28%.

Candidate polling down the ballot

While we aren’t making endorsements this year, we want to offer some resources that may offer insights and help inform your voting decisions at a statewide level.

First, check out our Progress Texas 2022 primary tracker which is a spreadsheet that shows polling, fundraising, and newspaper endorsements for statewide races in Texas.

Second, give a listen to this week’s Progress Texas podcast, our Primary Extravaganza! Our regular crew gets together over drinks to talk about the statewide races and which candidates are standing out.

Finally, to find out what’s on your ballot, visit vote411.org which is run by our friends at the League of Women Voters.