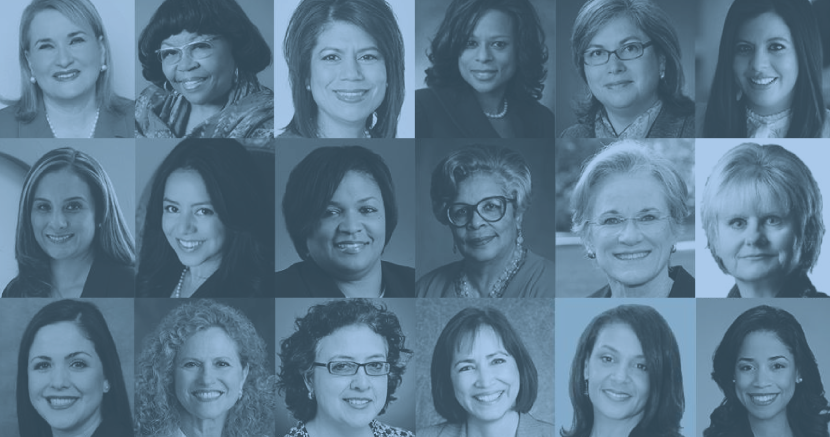 Ed. Note: This article was orginally published in the Austin American-Statesman and is reposted here with permission.

To begin a look at the Super Tuesday primaries, we should send our sympathies to television’s political pundits who analyzed the results. The poor things were like elite film reviewers forced to find something dignified to say about the 1974 satirical comedy “Blazing Saddles.”

Their egos tell them they are meritorious experts who help shape American democracy. Now, like the Alex Karras character in “Blazing Saddles,” the pundits discover, “Mongo only pawn in game of life.”

Most of the unruly, tragicomic antics are taking place in the Republican primary. Will Rogers once said, “I am not a member of any organized political party. I am a Democrat.” This year, it’s the Republicans coming apart at the seams. The Democratic contest between Hillary Clinton and Bernie Sanders has for the most part been marked by serious discussions of America’s future. Despite some unfortunate and unnecessary rancor among Democratic supporters of one candidate or another, it has been a civilized contest.

The outcome of the Democratic primary in Texas was so predictable and so lacking in fireworks it was boring. The Clintons have always enjoyed broad and deep support among Texas Democrats. Bernie Sanders’ focus on economic issues and the political corruption that comes with Big Money politics rightly earns him the passionate support of many. But he is little known here.

It’s also no surprise that Sen. Ted Cruz prevailed in the GOP Texas primary. Winning less than 44 percent of the vote, though, Cruz is not so much a “favorite son candidate” of Texas as he is, maybe, a “favorite second cousin candidate.” Donald Trump and Sen. Marco Rubio together received 20,000 more votes than Cruz.

On the Republican side? Just last week at a public rally Marco Rubio actually made a penis joke about Trump. Referring to Trump he said, “You know what they say about men with small hands.” Sad to say there’s nothing particularly new about this as far as American men in politics go. As Esquire’s great writer Charles P. Pierce points out, in the heat of the scorching 1800 campaign Thomas Jefferson said of John Adams that he was “a hideous hermaphroditical character, which has neither the force and firmness of a man, nor the gentleness and sensibility of a woman.”

While men play their adolescent insecurity games, women have focused their attentions on real issues and, consequently, greatly expanded their numbers in political offices. Just look at Travis County: Women hold seven of 10 seats on the Austin City Council, while women hold three of five seats on the Travis County Commissioners Court, including County Judge Sarah Eckhardt. (Hat tip to Annie’s List, a group that supports female candidates and that may have had its best primary election ever in 2016; they won 16 of 17 races.)

Winning the Democratic nomination for District Attorney, Margaret Moore is the general election front-runner in dark-blue Travis County. Her Republican opponent is attorney Maura Phelan; the DA will be female. Sally Hernandez won the nomination for sheriff. She faces Republican Joe Martinez in November.

With Gina Hinojosa’s overwhelming primary win in the race to replace Rep. Elliott Naishtat in a substantially Democratic district, four of six state House members from Travis County will be women.

Hillary Clinton stands a great chance of becoming the nation’s first female president. As a former first lady, U.S. senator and secretary of state, Clinton is arguably the most experienced candidate for president either party has considered in a great number of years. It is not her gender that qualifies her.

However, Clinton’s gender holds meaning for the future. Those of us honored to work with Gov. Ann Richards know how focused she was on opening doors for young women who would come after her. It is past time that young girls — as well as boys can — say: “I will be president one day.”

That is where the election campaign of 2016 may find redemption. Donald Trump’s election night event took place in a gaudy, golden-hued ballroom that looked like the party scene in the recent iteration of “The Great Gatsby.” It may be, however, that 2016, for all its excesses, becomes a year that defies the last line of F. Scott Fitzgerald’s novel. The ascendancy of women in politics shows that we may no longer be “born ceaselessly into the past.”