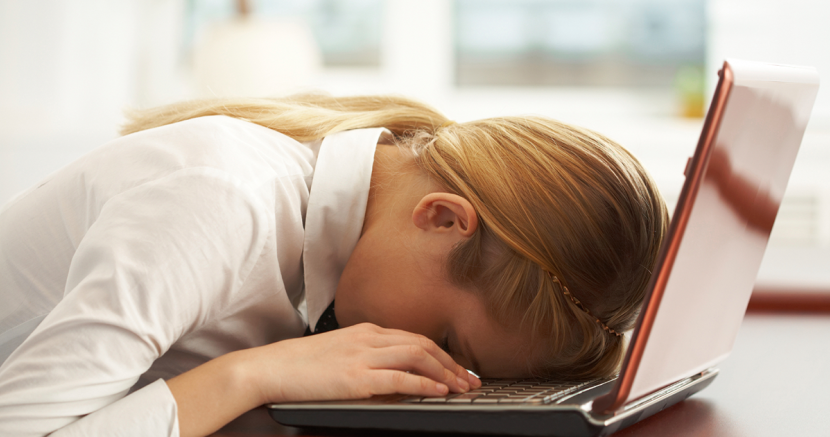 In 2014, 27.8 percent of Texans worked in jobs that don’t pay enough to keep a family of four out of poverty, according to SMU political scientist Cal Jillson, in his book Lone Star Tarnished. These workers have little chance of getting ahead, no matter how many jobs and hours they work every day.

Are growing income inequality and wage suppression accidents, unavoidable consequences of market economics beyond anyone and everyone’s control? Are Texans being slapped by the Invisible Hand, or are they held back by the all-too-visible hands of oligarchs who enrich themselves on the backs of the underpaid?

Michael Lind, a 5th generation Texan and a national political writer of some note, believes it’s the latter. He has written more than once that the goal of Southern politicians is to enforce laws that guarantee “cheap, powerless labor.”

“Contrary to what is often said, the “original sin” of the South is not slavery, or even racism. It is cheap, powerless labor,” Lind wrote.

“The essence of the Southern economic model is not low taxation, but a lack of bargaining power by Southern workers of all races. Bargaining power at the bottom of the income scale is created by tight labor markets; unions; minimum wage laws combined with unemployment insurance; and social insurance, such as Social Security and Medicare and Medicaid.

Naturally, the 21st-century descendants of Jefferson Davis and John C. Calhoun want to weaken everything that strengthens the ability of a Southern worker to say to a Southern employer: ‘Take this job and shove it!’”

The gap between worker productivity and pay in Texas is about 12-15 points. Where does the money go? Into the pockets of Big Business, Jillson notes. “As it turns out, that – again – is what it means to be a ‘business friendly’ state.’”

The most recent U.S. Census Bureau report on household income shows that Texas ranks near the bottom in income equality.

But the Texas GOP considers income inequality the solution not the problem.

Former Gov. Rick Perry said back in February that there was no need to “grapple” with income inequality in Texas.

“Biblically, the poor are always going to be with us,” Perry said. You read that right. Perry is citing Biblical authority to justify policies that suppress the wages of Texans, lead to growing income inequality and far less social and economic mobility than is enjoyed by most of the developed world.

Jillson, like Lind, sees clearly that policies that enforce low-wages and subvert the bargaining power of workers has long been the goal of Southern politicians. He points out that most of the gains made by Texans in per capita personal income came during the Great Depression, when Texas banker Jesse Jones, as head of the Reconstruction Finance Corporation, flooded Texas with federal dollars.

Despite the economic benefits of the New Deal, Southern elites worried that Social Security, the Fair Labor Standards Act and other worker-oriented programs would lessen their ability to suppress wages and gain profits. President Roosevelt sought to reassure them personally, Jillson points out. In 1938, Roosevelt said in Fort Worth, “You need more industries in Texas, but I know you know the importance of not trying to get industries by the route of cheap wages for industrial workers.”

I don’t know how Roosevelt’s listeners reacted back in 1938. But as far as their politics and policies go, they laughed in his face and in the faces of Texas workers. “The route of cheap wages” is precisely the route they’ve taken.

There are common-sense policies that can turn this around. Democrats here and around the country have championed these initiatives even as national Republicans adopt the stance of their Southern colleagues and pursue a path of enforced wage suppression.

Want an example of a recent Democratic success in the war for better wages? Consider mandatory health insurance coverage for pre-existing conditions. Workers are no longer locked into low-paying jobs because of fears they won’t be insurable in a new job. That puts upward pressure on wages.

What are some other policies that could give Texas workers more leverage to earn more for their work? I group them under the broad heading of “Economic Freedom.”

How about tough criminal laws against wage theft, when, for instance, earned overtime goes unpaid? What about forcing government contractors to follow existing wage and safety laws? How about providing universal access to sick leave and family leave? And, of course, raising the minimum wage.

Also, Texas should spend more on public education and guarantee access to higher education. People need their health if they are to work and get ahead. Denying millions of Texas health care by refusing billions in federal dollars in Medicaid money is just another way the powerful suppress wages and inhibit upward mobility. It’s also deeply immoral. Ultimately, we’re going to have to invest much more in transportation and water development, investments that will create jobs and grow the economy.

Texans need to realize that it won’t do for Rick Perry to blame God for their poor wages. It’s Rick Perry and those like him who are to blame. There are solutions. We just have to make them happen.