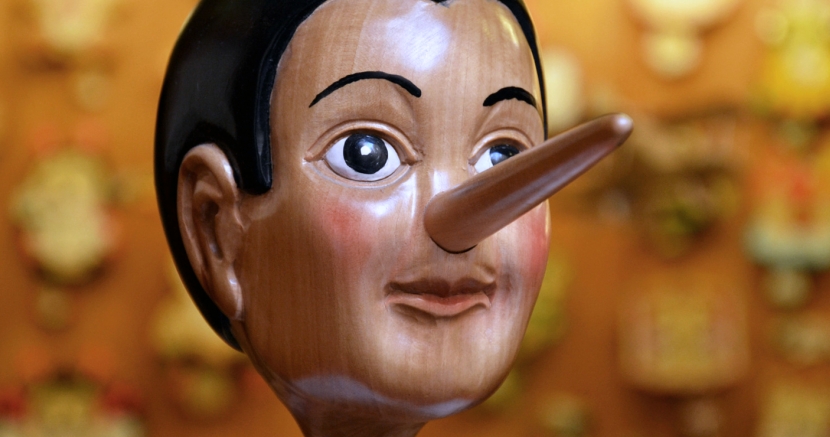 UPDATE (9/20/16) - A court has ordered Texas to reprint all false materials, re-issue a press release, and correct all website language to reflect the original court order. Read the original language here, or at the bottom of this post.

It shouldn't have to be this hard.

The Department of Justice caught the state of Texas sending false information to election administrators ahead of the 2016 election, forcing Texas voters to endure more confusion before they cast their ballots this November.

Greg Abbott and his top lawyer, Ken Paxton, are breaking a promise they made when courts ruled that Texas' voter ID law violated the Voting Rights Act.

From the Houston Chronicle, a quick primer on the situation - and a quote I gave to the paper:

[The court order] expanded the types of identification that can be presented at the polls and required Texas to inform voters and election officials across the state about the changes.

The court order is intended to serve as a so-called safety net for an estimated 600,000 registered voters who lacked one of the seven required identifications by the state law. Under the order, it allows people to cast a regular ballot by showing an alternate ID, like a voter registration card, utility bill or a bank statement, and signing an affidavit. [...]

"It's supposed to be easier to vote. That's the entire premise of the court case," Martin said. "But the state of Texas going around saying only in these extreme situations will you be allowed to cast a regular ballot."

Let's break this down to show crystal-clear how the DOJ caught the state of Texas lying about what voters need this election style:

It's enough to make you think that Greg Abbott, Dan Patrick, and Texas Republicans don't care about your right to vote.

Here's the court order of changes that the state of Texas must fix immediately: