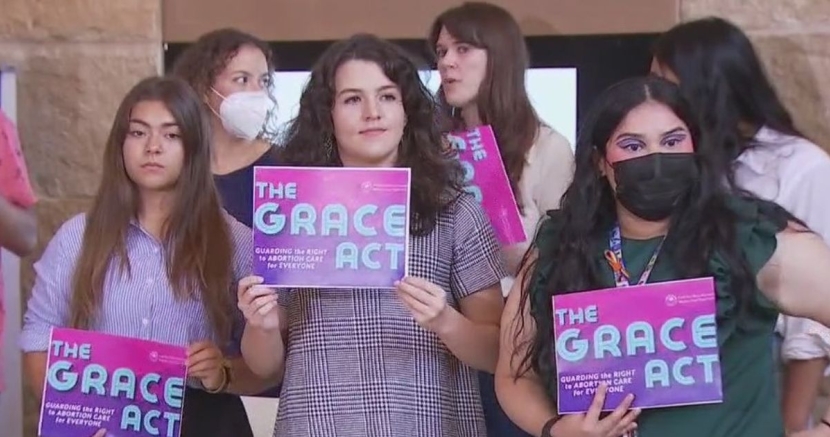 In a special meeting last Thursday, Austin City Council passed a series of resolutions to protect access to reproductive care. One of the resolutions was the “Guarding the Right to Abortion Care for Everyone Act,” or the GRACE Act, which was sponsored by Council Members Jose “Chito” Vela, Vanessa Fuentes, Paige Ellis, and Kathie Tovo.

The GRACE Act attempts to decriminalize abortion with two policy recommendations: preventing the use of City funds for investigating reports of abortion and directing the police to make enforcement of abortion laws their lowest priority. The Act bears the approval of District Attorney Jose Garza who has previously vowed not to prosecute abortions in Travis County.

The other resolutions passed during the special meeting include:

Texas is one of the most hostile states toward abortion in the country and the state’s abortion ban (Senate Bill 8) has been in effect for almost a year now. The bill bans abortion at six weeks and relies on private citizens for enforcement through civil lawsuits. Unfortunately, the City has no power over who can sue who under SB 8, and as such, the GRACE Act cannot protect Austin residents from the law.

Instead, the Act aims to protect residents from the Texas trigger ban which makes providing an abortion a felony punishable by up to $100,000 or life in prison, the nation’s harshest criminal penalties on abortion. The official judgment in Dobbs v. Jackson Women’s Health Organization was issued this week, meaning that the trigger law will go into effect on August 25th. The GRACE Act serves to counteract the criminalization of both abortion providers and receivers that will be sure to follow.

Austin’s defiance of state law highlights the resourcefulness of progressive cities in conservative states. Austin is far from the only city in Texas with plans to circumvent state law—San Antonio and Waco are currently trying to pass similar acts. Denton has already passed a similar act and unfortunately El Paso failed to pass their decriminalization measure after a tie-breaking vote.

Statewide leadership is out of touch with the wants and needs of their constituents and local governments across the state must take the offensive in the fight for abortion rights by passing their own GRACE Acts.

“It’s not enough. I wish we could do more to protect abortion rights, to protect reproductive rights here in Austin,” said Council Member Chito Vela during a press conference.

This much is true. The GRACE Act will do nothing to bring back the abortion services that stopped in Texas after Roe v. Wade was overturned last month. Blue cities in red states across the country must pair their decriminalization efforts with measures to increase abortion access, such as providing abortion care coverage for employees.