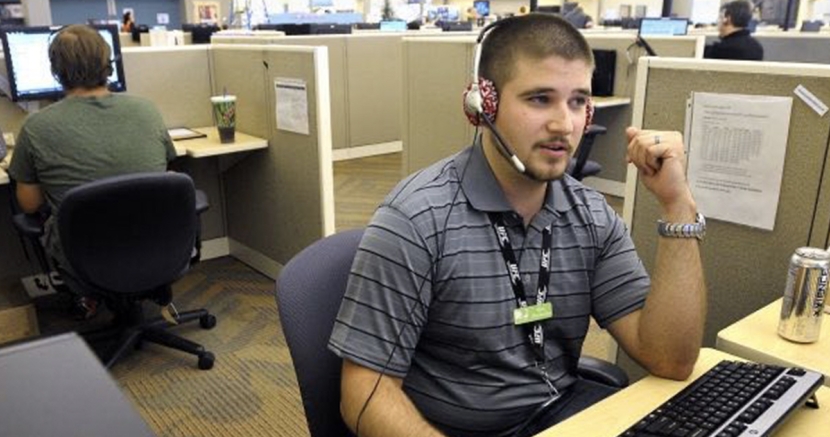 Ed Espinoza
$1,000 checks are fine, but they won’t keep creditors away for long.

Federal lawmakers are pushing a $1 trillion stimulus package to help American workers, which is a very nice gesture that could help millions of people...temporarily.

But that money will dry up fast and people will still have bills to pay, and unemployment benefits (not everyone will qualify, such as workers in the gig economy) will only go so far. Next month the regular bills will show up again; credit cards, car payments, student loans, and more. Bills from industries that will undoubtedly see some federal relief.

America needs a consumer bailout. One that offers relief in the form of deferred loan payments, a freeze on interest rates, and eliminating late fees.

There is already an effort to do this for homeowners that isn’t debt forgiveness or free money, but a payment plan. As NPR reported:

"We don't want people who have been responsible in making their mortgage payments to suddenly be declared delinquent and to lose their access to credit," he says. That's really important for the economy to recover as quickly as possible after the outbreak is over. "Let's fight the virus, and let's hold people harmless for something that they didn't control.”

This is great for homeowners, but what about renters?

While many localities - including here in Texas - have stopped evictions, that doesn’t stop the demand for rent that could potentially put negative marks on credit reports. It’s a tough situation for lawmakers but a decision point that they need to factor, especially when one considers that the lower income communities hit hardest are also overwhelmingly renters.

When it comes to Texans working to make ends meet and stay healthy, federal lawmakers must have our most vulnerable in mind as they come up with solutions in the coming days. Lump sum checks are fine, but they won’t keep creditors away for long.