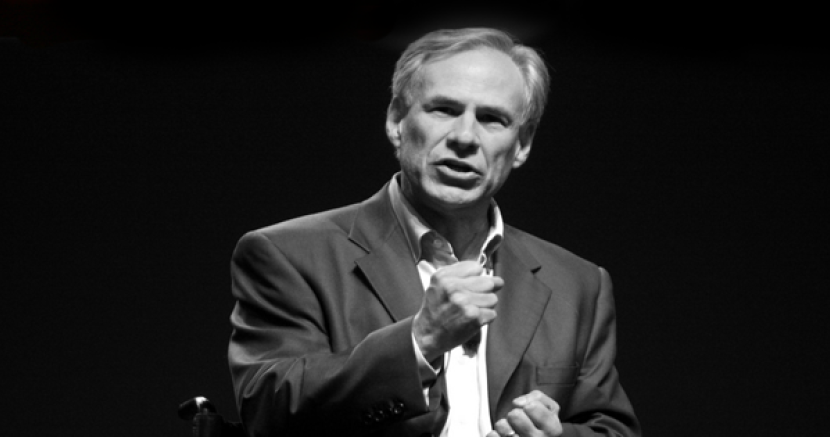 "There's another thing coming between me and settling that lawsuit, and that's a law you voted on and helped pass in 2011, that removes from the Attorney General the ability to settle lawsuits just like this."

Abbott is completely wrong, according to the law the bill he cited amends. The law actually says he can settle any lawsuit, so long as he makes the settlement conditional upon the subsequent approval of the Legislature. The only thing "coming between" him and a settlement is his choice not to seek a settlement.
Ed Espinoza, Progress Texas Executive Director, issued the following statement about Abbott's mistake:

“This is a perfect example of Greg Abbott excuses that separate rhetoric from reality. Now that we've offered this research to the Attorney General, will he settle the suit?"

Here are the facts:

Senator Wendy Davis was elected in 2008, and therefore did not cast a vote for the 2007 law.
However, three other Republicans running on the statewide ticket –Sen. Dan Patrick, Sen. Ken Paxton, and Sen. Glenn Hegar – were in the Legislature at the time. All three voted for SB 2031 in 2007. (Source: Senate Journal, House Journal).
Tags
Greg Abbott
2014 Election