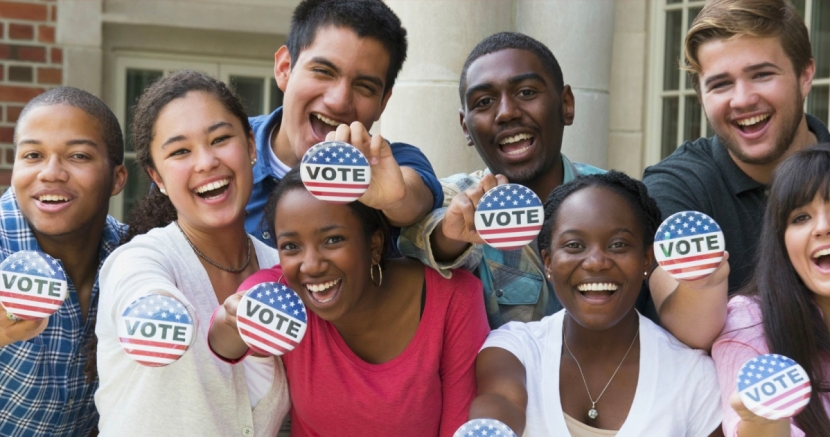 Progress Texas
But you still need to get out there and vote!

Many factors determine election turnout — the first few days isn’t always one of them. Early voting started in Texas on Monday, and while some are noting that voter turnout is low, it’s hard to put too much stock in early predictions.

It has happened before, and it can happen again. But you still need to get out there and vote!

“We shouldn’t judge a book by its cover, and we shouldn’t judge turnout after one day of voting. Texas turnout has always been on the unpredictable side, and there’s a lot of voting yet to take place,” said Ed Espinoza, president of Progress Texas.

We can’t let low turnout in the first week of voting deter us from our overall goal: kicking corrupt GOP politicians out of office. Take these numbers as a starting point to motivate you to go out and get everyone you know to vote. This election is just getting started, and the majority of ballots have not even been cast yet!

We have until Nov. 8 to turn out en masse and show Texas Republican officials that we won’t take their BS any longer.

JOIN US AT THE CAPITOL THIS SUNDAY: On Oct. 30, in conjunction with Souls to the Polls efforts happening across the state, voting rights organizations and those joining the fight for democracy protection will rally at the Texas Capitol at 1 pm to highlight that democracy is on the ballot this November. Find more information on the Rally and March to the Polls here.

If you haven’t voted yet, make sure to get it done. The sooner you vote, the sooner you’ll stop getting those texts asking you to. Bring a friend or family member along with you — voting is more fun when you stand in line with someone you enjoy talking to!

Early voting goes from Oct. 24 through Nov. 4, including over the weekend. Election Day is Nov. 8. Find what’s on your ballot at Vote411.org. For information on Voter IDs, election deadlines, and more, check out GoVoteTexas.org!