Why Would Republicans Give Abusive and Absentee Parents Final Say in Teen Abortions? 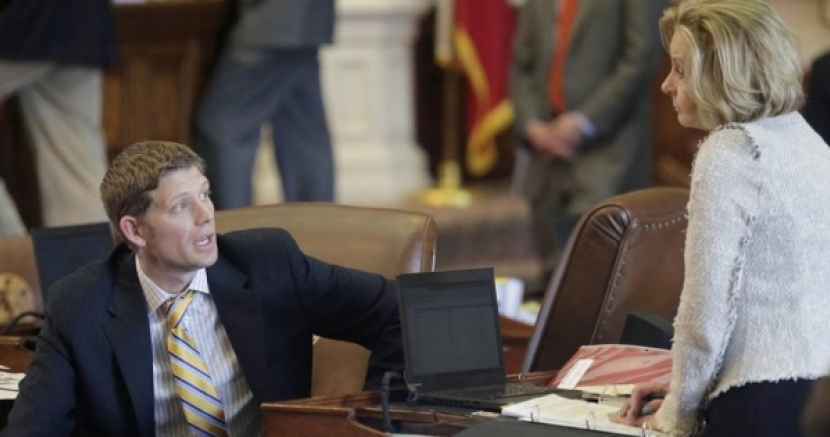 Ed. note: this post was originally published on May 14, 2015. It has been updated to reflect recent legislative developments.

Last week, Republicans in the Texas House of Representatives passed House Bill 3994, which would, among other things, effectively ban abortions for abused and neglected teens. The bill is being fast-tracked through the Senate.

Click here to tell Texas lawmakers to vote against all efforts to further limit access to safe, legal, and timely abortion care.

In Texas, parental consent is required for a teenager to get an abortion. Under current law, if involving a parent is not possible—often because the teenager is in danger or does not live with their parent—a teen can seek a judge’s order, called judicial bypass.

During the nearly four hours of debate, House Democrats—who were unable to ask questions of the bill’s author Rep. Geanie Morrison (R-Victoria) because she was absent from the floor—proposed 15 amendments that sought to roll back the wide-ranging detrimental impact of the bill.

This reckless bill is looking worse each time these amendments are overruled. And the author is nowhere to be found. Shame. #HB3994

Two years ago, Texas lawmakers passed draconian restrictions that decimated abortion access across Texas, closing more than half of the state’s abortion clinics. HB 3994 proves that these radical politicians will stop at nothing to pass laws that further restrict access to abortion.

In 2014, 39% of @JanesDueProcess clients didn't live with parents because of death, incarceration, deportation, abandonment. #txlege #HB3994

In addition to restricting the judicial bypass process to make it nearly impossible to attain, jeopardizing confidentiality by requiring a minor to file in her home county, and outing judges who rule on bypass cases, HB 3994 would require women of all ages to supply government issued identification in order to access abortion care, disproportionately affecting low-income Texans and immigrant communities.

.@RafaelAnchia: what form of ID would a victim of human trafficking have? #txlege #TrustTX #HB3994

In response to the House’s passage of HB 3994, the Trust. Respect. Access. coalition issued the following statement:

“The lawmakers who voted for HB 3994 are playing politics with the health and safety of abused and neglected teenagers in Texas. Rep. Morrison’s bill dismantles a crucial safety net for the most vulnerable Texans seeking access to safe and legal abortion care and protection from further abuse. Instead of prioritizing politics over the well being of Texans, the lawmakers who voted for HB 3994 should start focusing on policies that protect Texans’ access to reproductive health care.”

Sign your name and send a message: Laws that restrict access to abortion harm Texans' health and endanger our safety.