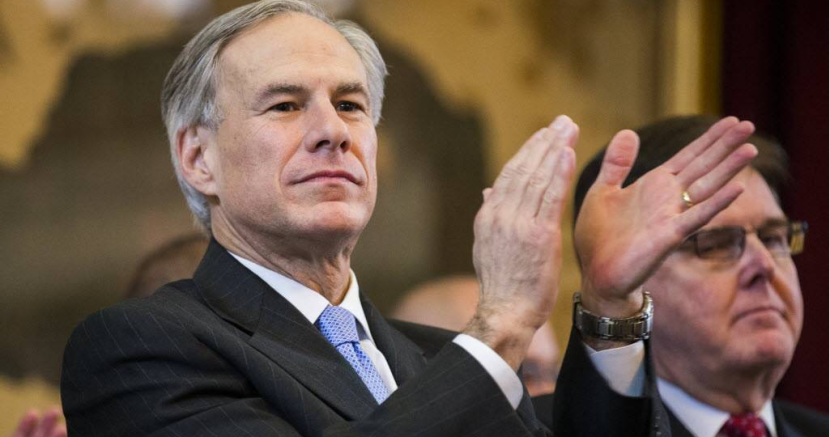 Ed. Note: This content was originally posted on the NARAL Pro-Choice Texas website and is republished here with permission.

Earlier this week, Greg Abbott tweeted in celebration of the arrest of Blanca Borrego, the Houston mom of three who was seeking medical care with her established doctor at a Houston reproductive health clinic. In his tweet he insinuated that a Latina mother who only was trying to access medical care while undocumented is a criminal.

She was seeking treatment at the clinic for a painful ovarian cyst. It was her first time at this clinic but not the first time seeing this particular doctor with whom she had an ongoing patient-doctor relationship. In order to access medical services, she used a fake ID with her real information and a valid insurance card. She waited over two hours until she was finally called back, only to be met with a sheriff’s deputy instead of a doctor.

Blanca Borrego has lived in Houston for more than twelve years. Like many people, she came to this country through legal channels, on a visa which later expired. Her older daughter is a recent college graduate and a beneficiary of DACA (Deferred Action for Childhood Arrivals) and her youngest child is a U.S. citizen. They both witnessed their mother taken out of the doctor’s office in handcuffs.

Blanca would have not been in this situation if Greg Abbott, while attorney general, had not filed a lawsuit challenging President Obama’s executive order to expand DACA and implement of DAPA (Deferred Action for Parents of Americans). By halting the President’s executive action not only were Blanca and her family put at risk, but over 5 million more immigrant parents and their children who call this country home are forced to continue living in the shadows.

This negative rhetoric Greg Abbott and extremist politicians perpetuate about immigrants in the United States is dangerous and puts our community at risk. It makes targets out of immigrants, whether they are undocumented or not. Healthcare is a human right and no one should have to fear deportation or profiling while trying to take care of themselves. Greg Abbott, shame on you. Blanca’s arrest is nothing to celebrate and breaking families apart is not a Texas value.