Why the Supreme Court Masterpiece Cakeshop Decision Matters in Texas 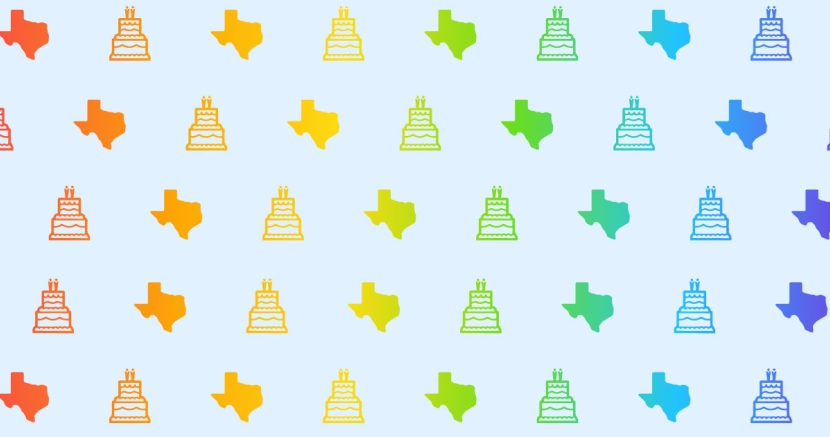 Wesley Story
Texas has no statewide law that explicitly protects LGBTQ Texans from discrimination — and Texas Republicans have a history of using religion as a weapon to discriminate.

In Masterpiece Cakeshop, the US Supreme Court dodged a broad question of whether a Colorado bakery had the constitutional right to deny service to a gay couple — and instead narrowly ruled against the Colorado Civil Rights Commission on the facts of the case, while still acknowledging the equal rights of lesbian, gay, bisexual, transgender, and queer people to live free from discrimination.

All Texans deserve to live their lives — to provide for themselves and their families, to live in a safe place, and to access public spaces — without the fear of being discriminated against. But in most of Texas today, no single law explicitly prohibits discrimination against gay and transgender people simply based on who they are or whom they love.

Texas has no statewide law that protects Texans from being discriminated against due to sexual orientation or gender expression, and the Masterpiece decision underscores the need for such a law.

While opponents of equality will undoubtedly argue the Masterpiece Cakeshop decision gives them a license to discriminate, it does not. The Court did not give businesses a constitutional right to discriminate, but did expressly recognize that states can seek to prevent discrimination against LGBTQ people.

It’s shocking that in this day and age whether it should be legal to discriminate against someone simply because of who they are is even subject for debate.

Texas Republicans have a long record of using “religious freedom” to discriminate against LGBTQ Texans.

Masterpiece Cakeshop's — and the anti-LGBTQ organizations behind the case — argument in the case took a move right out of the Texas Legislature’s playbook by justifying discrimination under the cloak of religious liberty.

Texas Republican lawmakers have a habit of using “religious freedom” as a weapon to legislate discrimination against LGBTQ Texans. We saw these efforts in full force during the last legislative session. In addition to Texas Lieutenant Governor Dan Patrick’s anti-transgender, so-called “bathroom bill,” the Texas GOP filed a dozen “license to discriminate” bills targeting LGBTQ Texans under the guise of religous freedom.

The Court partially addressed this misuse of religious freedom in their ruling:

“[I]t is a general rule that [religious and philosophical] objections do not allow business owners and other actors in the economy and in society to deny protected persons equal access to goods and services under a neutral and generally applicable public accommodations law.”

The fight for LGBTQ equality continues.

Though the Court acknowledged the equal rights of LGBTQ people to be free from discrimination, by administering such a narrow ruling, the Court also put off the inevitable and left the larger question unanswered.

This uncertainty, paired with the Texas Legislature’s relentless attack on the rights of LGBTQ Texans, leaves a historically marginalized population at risk of further discrimination.

Lambda Legal said it best in their Twitter thread below:

This 7-2 ruling, while limited, invites discrimination and further efforts to justify withholding service from #LGBTQ people. This will encourage all sorts of mischief by well-funded anti-#LGBTQ organizations who want to create exceptions to nondiscrimination laws.