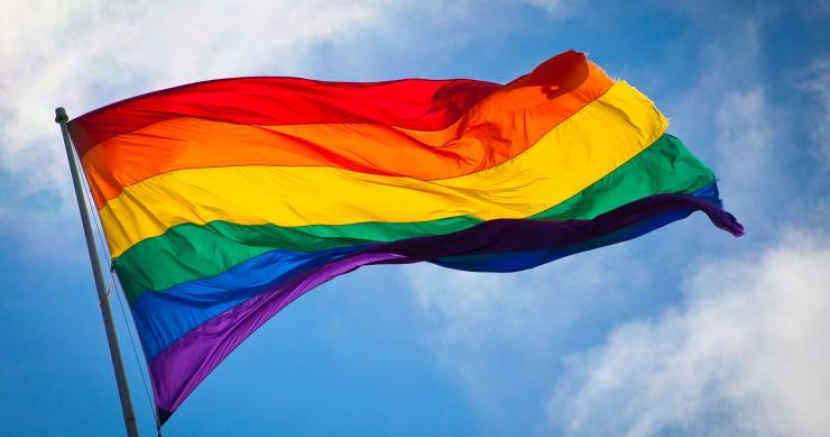 Why the Fight for LGBTQ Equality Isn't Over in Texas

There is no statewide law in Texas that protects Texans from being fired or discriminated against due to their sexual orientation or gender expression.

Ed Note: This article was originally published on the Texas Research Institute blog.

Marriage equality is now the law of land throughout the nation, but the fight for LGBTQ equality in Texas isn’t over. In much of Texas today, it is totally legal to discriminate against gay and transgender people simply based on who they are.

More than 600,000 LGBTQ adults call Texas home. And even though polls show 75% of Texans support prohibiting employment and housing discrimination based on sexual orientation, there is no statewide law in Texas that protects Texans from being fired or discriminated against due to their sexual orientation or gender expression.

Gay and transgender Texans continue to experience widespread discrimination. According to research from the Williams Institute, nearly 80% of Texans believe that LGBTQ people face at least a moderate amount of discrimination in Texas. A majority of transgender workers in Texas report experiencing some form harassment or mistreatment in the workplace because of their identity.

What we’re up against

Over the past year, Texas has been a major battleground for LGBTQ equality. In the 84th legislative session, Republicans filed over 20 bills that would limit the rights of LGBTQ Texans.  These bills sought to nullify local protections for LGBT people, withhold marriage licenses from same-sex couples, and authorize discrimination in the name of “religious freedom.”  Thanks to the efforts of progressive champions in the legislature, all of these measures failed.

Then in November, after a dishonest, fear mongering campaign based on dangerous, transphobic lies, the Houston Equal Rights Ordinance (HERO) was repealed. As a result, gay and transgender people in Texas’ largest — and the country’s fourth largest — city are no longer protected from discrimination in the workplace, in housing, and in public accommodations.

What’s next for Texas

Non-discrimination ordinances like HERO and equal rights protections that are LGBTQ-inclusive remain in effect in many Texas cities. But the majority of LGBTQ Texans live in towns and cities with no local law to protect them from discrimination.

Until LGBTQ people are guaranteed the freedom from discrimination at the federal level, we need to keep fighting for local and statewide laws against discrimination to achieve full equality for gay and transgender Texans.