What I learned about civility on a road trip across America 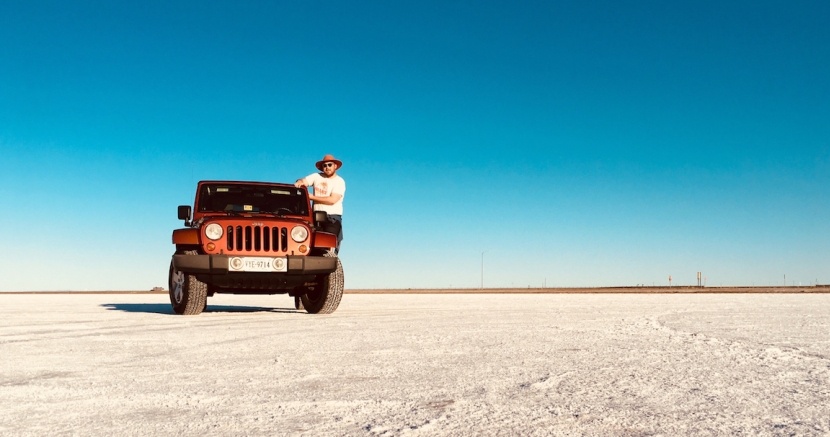 Charlie Bonner
Looking toward the 86th Texas Legislature, we must learn to listen.

With another legislative session looming before us, Texas House Democrats have started lining up behind the presumptive speaker – Republican Dennis Bonnen. It is a surprisingly cordial beginning to what is so often a contentious and divisive process. As Rep. Garnet Coleman of Houston noted, Dennis Bonnen “understands that the speaker's job is to unify, move agendas and to let the House work its will.”

The midterm elections underscored a yearning amongst everyday Texans to put an end to the bitter partisan divisions that have defined previous sessions and pave a path forward built on civility and respect.

It's a yearning I saw in folks all over the country during my 10,000-mile road trip to research the state of politics through conversation. Conducted over 61 days and through 24 states, this research attempts to shed light on the unfiltered anger, passion, patriotism, and fear that many Americans feel today.

Listening to voters in coffee shops and bars across the nation, many people along the way noted how hard it was to talk about politics in this hyper-partisan time.

Take for instance a cheese shop owner in Cleveland who noted how they don’t often discuss politics in her neighborhood.

“If you know they’re on the other side of the fence, is it worth talking about?” she asked. “There’s so much more to life than politics. There’s the cookouts and the birthday parties. I don’t think that’s worth ruining.”

We have created such a partisan divide so visceral that we cannot even begin to discuss politics without ruining relationships.

The problem is aided by how we speak to one another. As a lawyer in Richmond added, too often we are not listening to the opposing viewpoint in good faith.

“People can’t help but prepare their own rebuttal,” she said.

Talking about the issues that face us cannot be a game of shutdowns, cancellation culture, or “owning the libs.” In our work to advance progressive causes, we have to learn to listen, not just to respond. We must understand. Listening with compassion to those we disagree with doesn’t mean abandoning our values, it means putting them into action.

Our shared goals of diversity and inclusion can only come to fruition when we work together to find common ground and share our stories. We want to bring as many people to the table as possible to ensure the broad coalition necessary to turn progress into power.

As we begin another grueling legislative session, let’s remember the importance of civility, respect, and understanding – the values that make our politics better. Let’s commit to the hard work of bringing people together while still holding our leaders to account.

Only then can we make good on the promise of a Texas as big-hearted and inclusive as the people that call this place home.