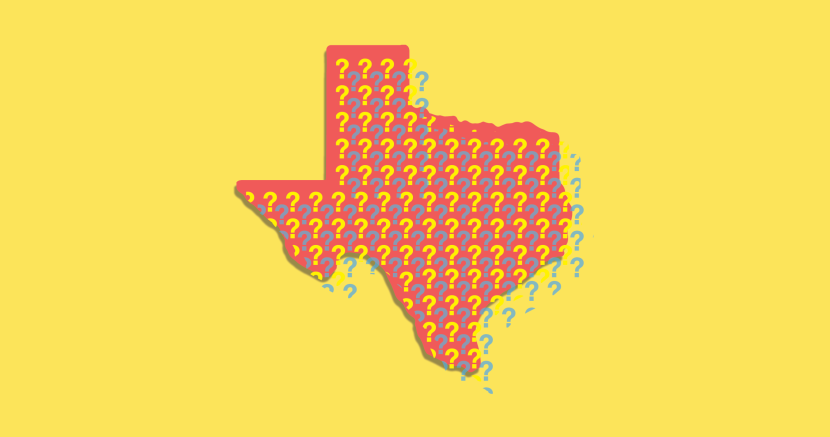 What Does the 2016 Election Mean for Texas?

Trump truly is unfit to be president by any and every measure. His is not the Texas way. And Texas may just lead the way out of the nightmare.

In his introduction of Hillary Clinton the morning after the election, U.S. Sen. Tim Kaine quoted a post-Civil War Southerner from William Faulkner’s novel “Absalom, Absalom!” “They kilt us, but they ain’t whupped us yit,” he said.

The quote is not without irony in the context of the 2016 election. It’s uttered by the poor white sharecropper Wash, and it’s the Southern Confederacy he hopes “ain’t whupped” yet. It’s still not. Yet.

Here in Texas, that “yet” is key. For despite Democrats’ national loss, Texas progressives made important gains. Democrats here aren’t whupped, but the day may be coming when the Old Confederacy is whupped for good.

This year, Texas Democrats grew their majority margins in every major urban area. They gained seats in the Texas House. They made gains in Republican-leaning areas like Hays, Fort Bend and Tarrant counties.

Only four states showed a net gain in Democratic performance as compared to 2012. Texas led the pack, increasing its performance more than 2 percent. By another measure, Democratic voters in Texas closed the gap on Republicans, netting about 400,000 more votes than in 2012. You could say Texas handed Hillary Clinton her popular vote victory.

Texas Republicans will crow that their power is now absolute in Washington as it has been in Austin. But that’s another reason why independent-minded, skeptical Texans may have been a bit more reluctant to join the Trump Train. Texans don’t like to be told what to do. And that is Trump’s entire pitch. “Elect me and I’ll tell you and the rest of the world what to do.”

At the Republican National Convention, Trump said, “I alone can fix it.” Rugged individuals we may be. But from Sam Houston’s victory at San Jacinto, to the legendary cattle drives, to the oil patch and to new, thriving high-tech industries, Texans learned that “I alone” can’t do squat, as the saying goes. And they don’t generally like fools who make such a claim.

It’s true that Texas is becoming a more diverse state. Houston is now the most diverse city in America. As every pundit knows (God help us!), this will ultimately help alter political outcomes here.

They are tired of the war on women and the multiple wars on everyone not a member of the GOP’s exclusive, narrow-minded little club. They are sick — actually sick — and tired of a poisoned environment.

Most of all, they are tired of years of distracting “culture wars” used by Republicans to hide their contempt for the common sense needs of Texans. They get us fighting over public bathroom etiquette, for crying out loud, while they and their cronies raid the Treasury and leave the fate of the state to their selfish whims.

Yes, it is shocking that just enough Americans in just enough battleground states voted for Donald Trump to hand him an Electoral College victory. Shocking and embarrassing.

He is precisely the kind of person most of us were taught never to become. He is deceitful, self-centered, bigoted, greedy, abusive, and dismissive of everyone who is not, well, him.

It’s unlikely most Trump voters here were actually voting for his promises. Texans don’t want a border wall. They don’t want to tear up free trade agreements, abandon NATO, or hand nuclear arms to Saudi Arabia. They sure don’t want to lose their health insurance because of a pre-existing health condition, which they would lose if Trump succeeds in trashing Obamacare.

Trump’s upset win presents democracy with something of an emergency. That can’t be hidden or sugar-coated. Trump truly is unfit to be president by any and every measure. His is not the Texas way. And Texas may just lead the way out of the nightmare.