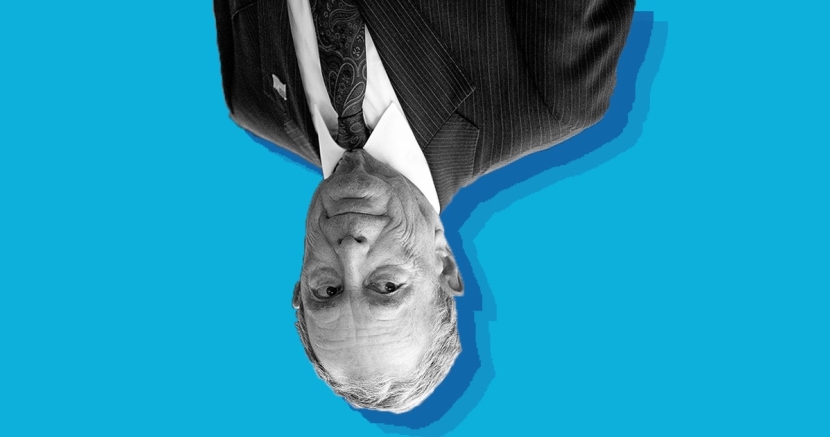 We need to talk about Bloomberg’s electability problem

It’s not enough to be ‘not Trump,’ 62% of voters age 18-45 have an unfavorable opinion of Bloomberg.

Some Democrats have this idea that if they like someone less, then swing voters will like them more. Sometimes that may be true, but sometimes they’re just a bad candidate. Mike Bloomberg is a bad candidate whose team is peddling the lie that because he’s bad, he’s somehow more electable. In truth, he’s the riskiest nominee Democrats could choose.

In 2018, I notched a surprise win in Texas House District 45 and became the first Democrat here in a decade. Here’s the number one thing I learned: People are more likely to vote if they feel good about politics, and Democrats win when more people vote.

Beto O’Rourke’s senatorial campaign demonstrated this in notching the best statewide performance for a Texas Democrat in a generation. Instead of stoking fear, he offered voters hopes for a better future and a more positive style of politics, and he dramatically outperformed expectations and helped usher in several Democrats in down ballot races. Barack Obama ran a similar race in 2008 to take the presidency.

Bloomberg’s campaign is the precise opposite of this successful model.

Instead his campaign is using savvy advertising to manipulate a frightened, burnt out Democratic electorate, trying to elicit their worst impulses. Democrats have good reason to be nervous about 2020; the stakes could not be higher. Of course we are tempted by a billionaire swooping in, promising hundreds of millions of dollars, and talking tough about our opponent. Who doesn’t want a hero?

Do you know who’s not buying it? Young people. A recent Progress Texas/Public Policy Polling poll found that Bloomberg has among the worst approval rating with 41% of likely Democratic Primary voters and 39% disapproving. These stark numbers are largely driven by voters under 45 who give him a 62% disapproval rating. (Elizabeth Warren, whom I’ve endorsed, leads the favorability polling with 69% approval and 19% disapproval overall and 73% approval with voters under 45.)

I’ve seen this polling reflected on the ground at Texas State University. From a community discussion board on campus: “If Bloomberg wins, Dems can’t say they’re any morally better than Republicans/Trump,” and “If Bloomberg is able to win, it will forever change American democracy for the worse.”

Bloomberg’s problematic record on race, women in the workplace, and bank regulation has been well-discussed in recent weeks. Could I live with all that if he was the only person who could beat Trump? Maybe, but it’s a moot question; he isn’t.

If Democrats take one lesson from the 2016 presidential election, it should be this: When the public views both candidates as corrupt and tainted, we lose.

Fair or not, too many voters believed that Hillary Clinton was dishonest and chose to skip her on the ballot or didn’t come out to vote at all. It would be worse with Bloomberg, and Democrats cannot afford to nominate another candidate who is so easy to brand as corrupt and out of touch with everyday Americans.

The polling, to date, reflects this. Head-to-head polls between Trump and Bloomberg are still scarce because of his late entry to the race, but he doesn’t top any of them in swing states. Both Sanders and Biden outperform Bloomberg in Michigan. In Texas, Bloomberg ties Klobuchar for the worst numbers in a Trump match up. In Arizona, once again, he performs worse than the other major candidates. Yet his campaign keeps insisting, without evidence, that Bloomberg is more electable than them.

The uncomfortable truth is no one person can save us from the erosion of our democracy. No one person can pull us back from the cliff edge of Trumpism. It’s going to take all of us, a powerful coalition of traditional liberals, progressives, moderates, and yes, even a few patriotic Republicans. We need people of color, women, and young people to continue turning out in record numbers. We need an activated network of volunteers knocking on doors to register voters and persuade unlikely voters that their ballot really does mean something. We cannot depend on dislike of Trump alone to motivate voting.

No matter how many times we say “vote blue no matter who”, scolding folks to support an uninspiring candidate just doesn’t work.

Democrats need a nominee who inspires party loyalists to do the work day after day and who gives infrequent voters something worth voting for. I have a favorite, of course, but I believe all of our remaining top candidates can hold the democratic coalition together, excite volunteers, and motivate unlikely voters. Except one: Michael Bloomberg.

Be courageous, fellow Democrats, stop hoping for a savior, and go cast your vote for whomever makes you want to blockwalk.

Erin Zwiener is an author, educator, and conservationist who serves as the state representative for Texas House District 45. She is a fifth-generation Texan and a three-time Jeopardy! champion. She lives in Driftwood with her husband, daughter Lark, three horses, and a mule.