The War on Texas Women Continues 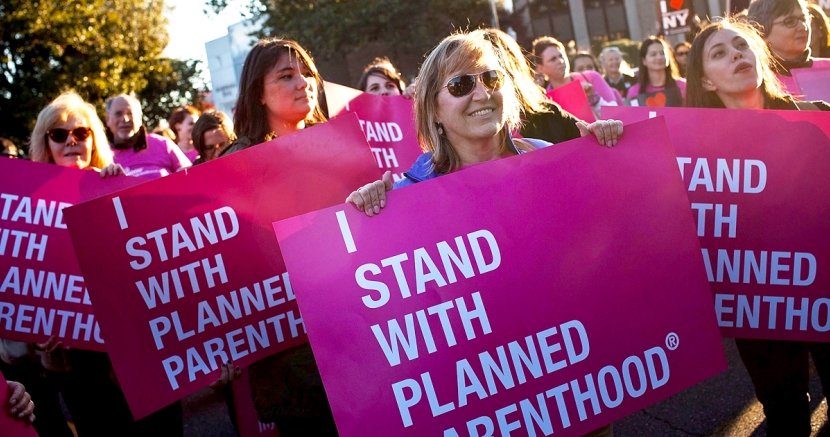 Texas Republican lawmakers are back at it with their attacks against Planned Parenthood.

Elected officials have requested permission from the Trump administration to exclude Planned Parenthood from federal family planning dollars—a decision that could send shock waves across the country and would clear the way for other states to do the same. Texas is seeking funding it was denied four years ago under the Obama administration when it previously tried to exclude Planned Parenthood from participating in the state's family planning program. That political stunt resulted in a loss of $35 million a year in critical funding.

This specific funding is earmarked for family-planning programs targeting low-income women who would otherwise not be eligible for Medicaid. These services can be life saving. From regular OB-GYN appointments, to sexually transmitted infection wellness checks to cancer screenings, Planned Parenthood provides access to quality health care that is otherwise out of reach for many Texans.

“The notion that you can step down the availability of care and that there’s plenty to take its place is just fundamentally wrong,” Sara Rosenbaum, a professor of health law and policy at George Washington University, told The Hill.

In Texas, “Health centers would have to more than double their capacity overnight, and that’s just not possible.”

Clinics across the state will be forced to close if Texas Republicans get their way, and millions of Texas women will be left scrambling.