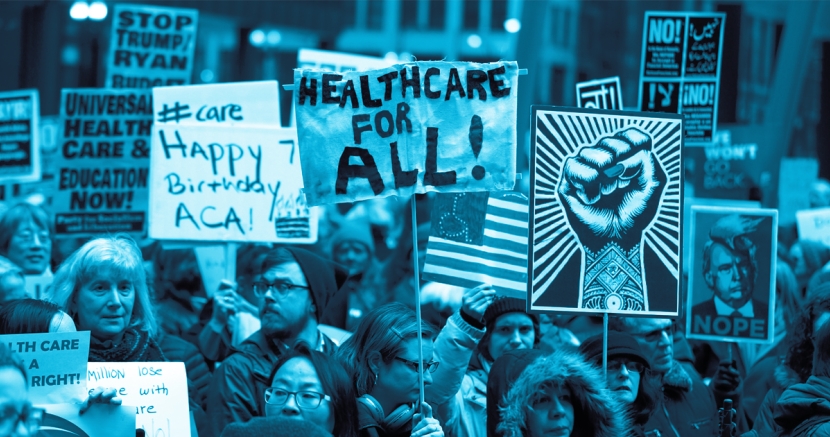 Why are conservatives hell-bent on keeping Americans from accessing health insurance?

It is being reported that the Trump administration has eliminated millions of dollars in funding for programs to help Americans, especially low-income Americans, sign-up for the Affordable Care Act (ACA) insurance plans. These programs use “navigators” to help consumers, small businesses, and their employees as they look for health coverage options through the ACA Marketplace.

The Centers for Medicare and Medicaid Services, the agency that oversees grants for health care navigators, announced the administration would be cutting $26 million their budget this year.

As the Texas Tribune is reporting, this has major implications for Texas providers.

Only two organizations are receiving funding this year, down from more than $9 million divided amongst nine groups in 2016. These crucial funds are earmarked for programs that assist underserved populations in navigating a complicated health insurance market.

President Trump is so focused on taking shots at President Obama’s Affordable Care Act, that he is willing to let people suffer. Putting politics before people is a disgusting excuse for politics.