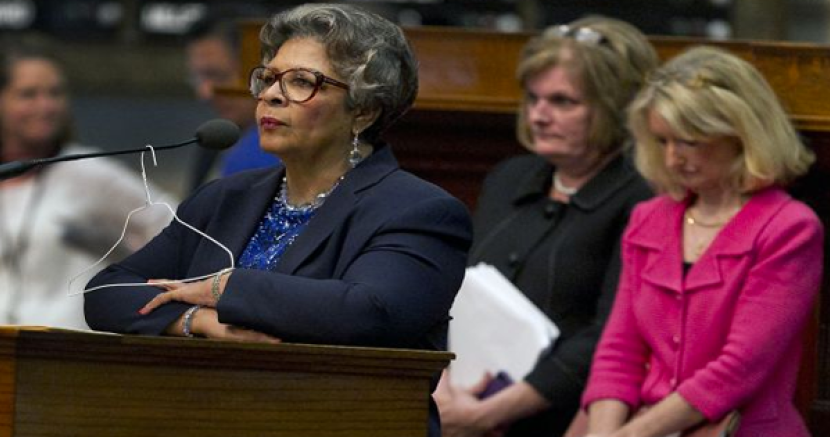 Here are ten of the most insane things Texas conservatives and Tea Party members have said and/or done in recent days in their fight to limit health care access for Texas women. Did we miss something? Let us know in the comments below or leave a comment on Facebook and tell us what you think should be added.

Also - if you're looking for how to stay involved on this topic, be sure to check out some of the great groups that are covering, working on, and trying to improve women's health issues in Texas: Planned Parenthood, NARAL Pro-Choice Texas, Annie's List (recruiting and electing women candidates), Lilith Fund, and the Texas ACLU. Be sure to follow us at Progress Texas, or the great writers at Think Progress and RH Reality Check, to stay up-to-date on this issue.