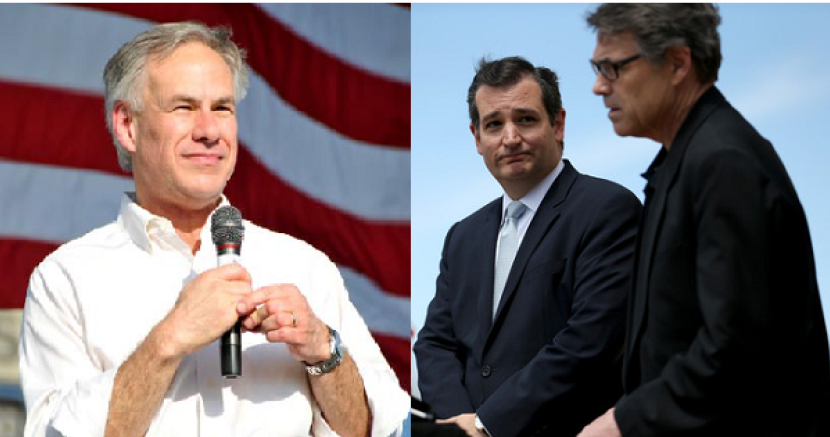 While Republicans have made it clear that they oppose even the most popular provisions of the Affordable Care Act, what they have not made clear is why they refuse to accept federal funds to expand Medicaid coverage to those who need it most. Expanding Medicaid consists of accepting federal funds to cover those most in need. By denying expansion, we are essentially ceding our funds to other states.

Texas has more uninsured people than any other state in the nation. Nearly 1 out of 4 Texans is without access to affordable care. Yet Republican ideology offers staunch opposition to health care reform without any reasonable alternative, leaving the most vulnerable Texans to suffer.

Every time Texas Republican politicians have an opportunity to improve access to health care, they instead choose to dig in their heels so as to score points with the Tea Party.

To date, 28 states and the District of Columbia have expanded Medicaid, and at least four states are expected to soon follow. And these aren’t just blue states – red states such as Arkansas, Kentucky, Indiana, Tennessee, Utah and Wyoming have plans or have proposals in the works. The people in these states get benefits that Texans don’t get, because Republicans like Rick Perry, Ted Cruz and Greg Abbott refuse to expand Medicaid.

Here’s exactly what Tea Party Republicans are costing us:

Medicaid expansion is working, and Republican governors all around America have embraced it as a viable solution. Yet Texas Republicans continue to let ideology stand in the way of viability – this is unacceptable.

The Affordable Care Act expands coverage for all Texans, and health care premiums on average have been rising slower than ever – in some cases even dropping. But if Tea Party politics and ideology prevents these Republicans from embracing the ACA, then what possible explanation do they offer to turn down Medicaid expansion and federal money that would help those Texans – roughly 25% of the population – who are most in need?

Texans shouldn’t be denied healthcare – and people shouldn’t be dying from curable illnesses just because politicians are posturing for the Tea Party.