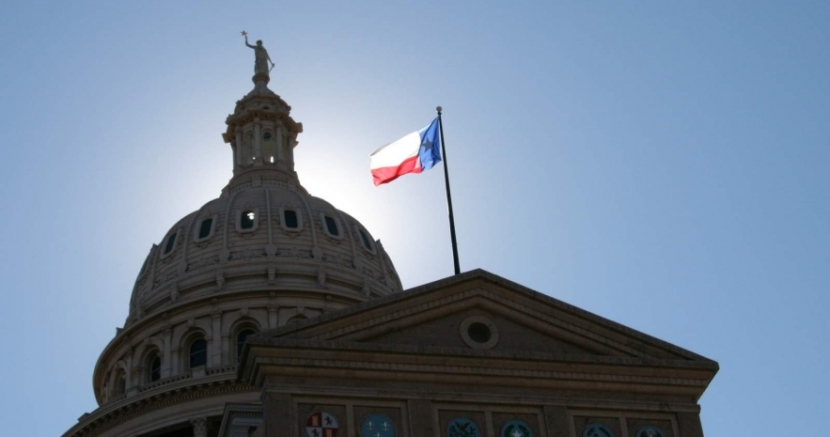 A week after Donald Trump was elected president, Texas lawmakers started filing bills for the state’s upcoming legislative session in January. Emboldened by the election, Trump-supporting Republicans who control both chambers of the State Legislature — including Lieutenant Governor Dan Patrick who announced a horrifyingly backward 10-point priority agenda — have put LGBTQ equality and abortion access in their crosshairs.

Abortion restrictions in the pipeline for legislative session would eviscerate access and erode autonomy.

SJR 9 by State Sen. Bob Hall (R-Edgewood) would amend the Texas Constitution to ban abortion. Constitutional amendments go on the ballot in Texas after a two-thirds vote in both chambers and must be approved by Texas voters.

SB 8 by State Sen. Charles Schwertner (R-Georgetown) would prohibit doctors from performing a specific abortion procedure that the anti-abortion movement has branded a “partial birth abortion.” This bill is based in and perpetuates extreme anti-abortion ideology rather than being grounded in science or practice, even. The intact dilation and evacuation (D and X) abortion procedure — as is it actually called by the medical community — is already prohibited by federal law. As is the provision of SB 8 that would ban that sale of fetal tissue.

HB 87 by State Rep. Matt Schaefer (R-Tyler) would force a woman who discovers a severe fetal abnormality — a fetus that cannot survive outside the womb — after 20 weeks to carry the pregnancy to term.

HB 201 by State Rep. Byron Cook (R-Corsicana) would force a woman to cremate or bury the remains of a fetus after an abortion or miscarriage. This measure is entirely medically unnecessary and is designed only to stigmatize and shame women seeking abortion care. A corresponding rule proposed by Governor Greg Abbott and currently under consideration by the Texas Department of State Health Services (DSHS) is modeled after an Indiana fetal burial restriction, signed into law by Governor of Indiana and Vice President-elect Mike Pence. That Indiana restriction — part of an omnibus anti-abortion law — was blocked from going into effect by a federal court following the Supreme Court’s landmark Texas abortion decision.

SB 92 by State Sen. Bob Hall (R-Edgewood) would prevent Texas cities and counties from enacting non-discrimination protections for LGBTQ people and further trample local control by repealing protections already on the books. In much of Texas today, it is totally legal for a gay, lesbian, transgender, or queer person to be fired from a job, evicted from their apartment, or denied service because of who they are. Local ordinances in cities like San Antonio, Austin, Dallas, and Fort Worth provide protection against discrimination based on sexual orientation and gender identity or expression.

SB 242 by State Sen. Konni Burton (R-Colleyville) would force educators to out LGBTQ students who are not ready — or don't feel safe — to come out to their parents.