Texas Republicans Propose Bill Allowing Discrimination, This Is How We Stop Them 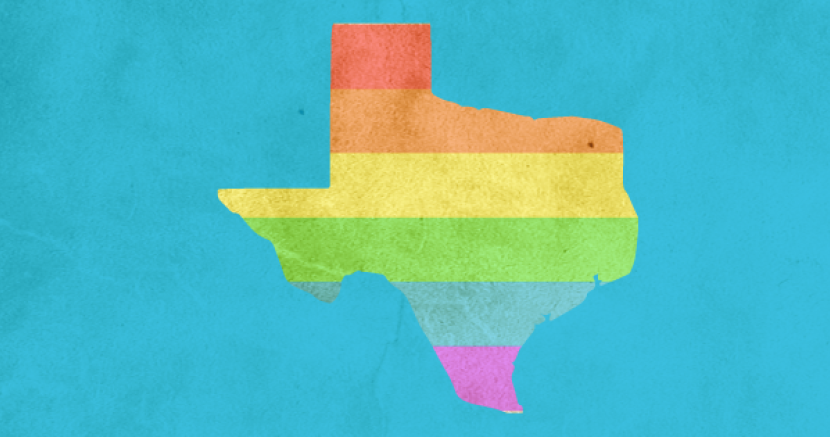 This is what we're up against this legislative session: A month out, and two Republican legislators have already filed proposals for constitutional amendments that would provide a license to discriminate against Texas’ LGBTQ community by using religion as a weapon.

You can help us stop this license to discriminate. Click here to chip in $10 to help us fund online ads in key legislative districts.
Discrimination laws impact everyone, regardless of who is targeted by the legislation. It effects business, families, and negatively shapes public discourse.

The Texas Observer explained the grossly discriminatory effects these license to discriminate bills would have:

“Business owners could claim exemptions from the ordinances if they have sincerely held religious beliefs—such as opposition to same-sex marriage—making it legal for them to fire employees for being gay or refuse service to LGBT customers.”

There are already federal and state laws—at the state level, Texas has the Religious Freedom Restoration Act, or RFRA—that protect religious freedom. But as Daniel Williams of Equality Texas told the Texas Observer:

“The proposed constitutional amendments would supplant RFRA and go further, overriding exceptions in the statute for things like zoning regulations and civil rights laws...If you take away the ability of cities to enforce those, it’s going to have an enormous negative impact on the quality of life for everyone in that area.”

Help us fight back. Chip in $10 and let's defeat Texas Republicans' thinly veiled, license to discriminate bills together.