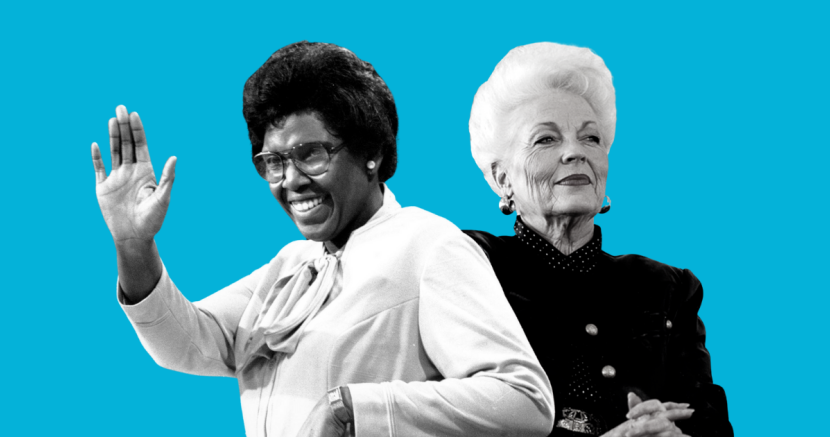 Note: The following text is from a joint press release sent by Progress Texas and Annie’s List on Sept. 23, 2021.

As candidates announce their intention to run for statewide office in Texas’ 2022 midterm election, so far most have been men and we’ve seen only a few women declare. With filing for the midterms beginning in November, Progress Texas and Annie’s List have joined together to encourage progressive women to throw their hats in the ring.

A recent poll, conducted by Texas 2036, shows that 92% of Texas voters expressed concern about the state’s future. In a separate poll from the Texas Politics Project, Gov. Greg Abbott received his lowest-ever approval rating at 41%, with half of Texans disapproving of his work. It’s clear our state is ripe for change, but Texans need candidates on the ballot that they can throw their support behind.

“We’re making this joint statement to jump-start the conversation, and anyone interested in running for higher office should feel free to reach out to either Progress Texas or Annie’s List,” said Ed Espinoza, president of Progress Texas. “This is not aimed against any candidates who are already running, but rather to encourage more women and people of color to consider running to help build a ticket of progressive candidates who look like the voters they’re fighting for.”

Beto O’Rourke has announced plans to run for Texas governor and as others throw their hats into the ring, Progress Texas and Annie’s List will be advocating for diversity down-ballot in other statewide offices, such as races that do not yet have declared candidates.

“From Ann Richards to Barbara Jordan, Texas politics has been defined by strong women, though historically women have been underrepresented as lawmakers in our state," said Joi Chevalier, Progress Texas and Annie’s List board member, and 2018 Democratic nominee for Comptroller. “Women have to be the ones to shift power in our state, especially in the face of far-right extremism from Texas Republicans."

In addition to more women on the ballot, intersectionality will be key as we head into the 2022 midterms and future elections. Texas still has lots of work to do to make progress on electing BIPOC and LGBTQIA+ women, as well as candidates who identify outside of the gender binary. Better representation means better policy for all Texans, no matter what our identities are.