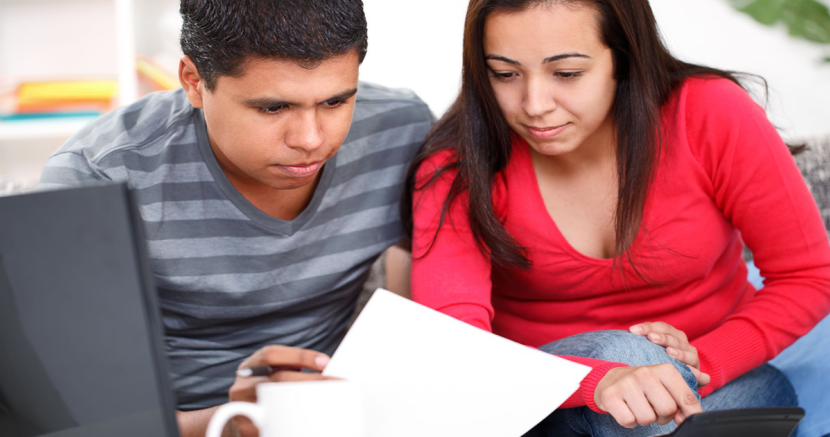 From minimum wage and equal pay to education, Texas Latinos are disproportionately impacted by policies that drive income inequality. Texas Democrats have been working to address these issues for years, with one main roadblock: Republicans.

On average, Latinos  —who make up more than 30% of the Texas workforce — make about 35% less than their white counterparts, according to a report from the Federal Reserve Bank of Dallas. In Texas, Latinos — the fastest-growing segment of the U.S. workforce — earn on average $20,000 per year, compared to the $36,000 per year that whites earn. Overall, one in four Texas Latinos lives below the poverty line.

Texas Latinos would benefit the most if Texas were to raise its minimum wage above the current federal minimum wage of $7.25 per hour. If Texas raised the minimum wage to even just $10.10 per hour, nearly 2.4 million Texans, or 1 in 4 workers, would get a raise. Of those 2.4 million, more than half are Latino.

Latinas in Texas are disproportionately hard-hit by Republican efforts to block policies aimed at addressing the pay gap in Texas. There are more than 1.1 million Latinas working full-time in Texas today. On average, these Latina workers are paid an unacceptable 44 cents for every dollar paid to Anglo men.

Access to a quality education is an economic issue. The poverty rate for young Latinos in Texas is staggering: 37% compared to 11% for whites. The majority — 51% — of students in Texas public schools are Latino.

Almost 40% of Latinos 25 or older didn’t complete high school compared to 8% of whites.

According to a report in the Dallas Morning News:

Experts say there are several reasons why Hispanics are dropping out of school: Inadequate funding for school programs in Hispanic neighborhoods; teachers who don’t know Spanish; some Hispanic parents having little time or money to invest in their children’s educational success.

Texas Republicans are currently ﻿defending their $5.4 billion in cuts to public schools.

The good news is that we know how to fix these issues. The economic empowerment of Latinos — and all Texans — is acheivable, but we have to elect leaders who will champion policies like the ones outlined above. Where there is a will, there is a way.