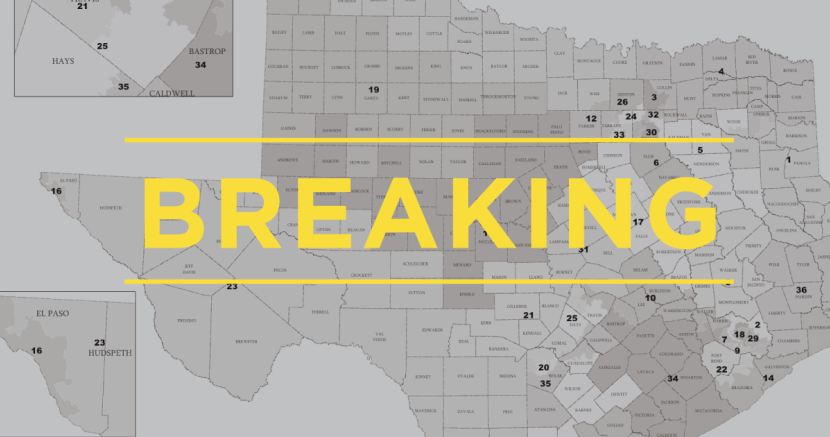 A panel of federal judges ruled that Texas GOP lawmakers intentionally discriminated by diluting votes of Texas Latino and African American voters in drawing the state's House districts in 2011.

This long-awaited decision comes on the heels of a decision last month from the same federal court ruling that Texas Republicans engaged in intentional discrimination in drawing congressional districts in 2011.

Earlier this month, a federal court ruled that the state’s voter ID law passed by Republicans in 2011 was filed with discriminatory intent.

That’s three times since March — and the sixth time since 2011 — that federal courts have called out the Texas GOP for being racist — for intentionally undermining the voting rights of people of color in Texas.

"Texas is one of the most diverse states in the nation, yet Republican-drawn maps were an indefensible exercise to deny people of color fair representation. This is now the sixth time that courts have ruled that Texas Republicans violated federal law by intentionally discriminating against Latino and African American voters. Our diversity is a strength and today the courts have ruled that Republicans can no longer attempt to turn it into weakness."