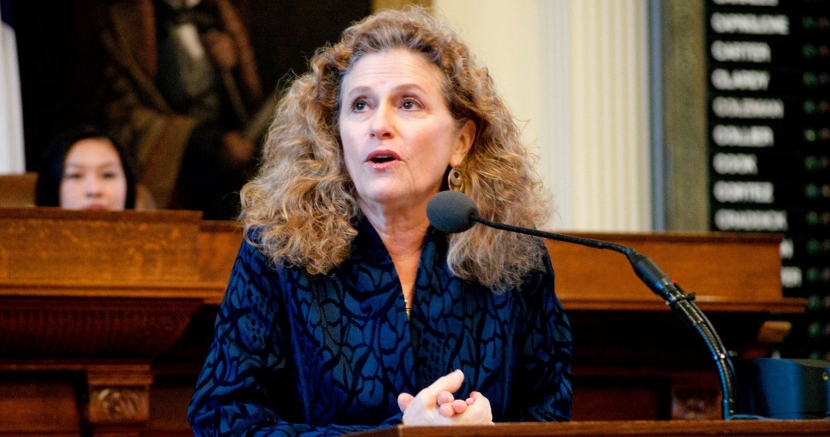 It can be hard to see them in a state like Texas that is controlled by Republicans, but there are actually lots of hard-working legislators working at the Texas Capitol - fighting everyday for more affordable colleges, better health care at lower costs, and the best schools possible for Texas kids.

One of those progressive champions is State Rep. Donna Howard of Austin.

In a recent column for the Austin American-Statesman, Rep. Howard laid out the case for why we can continue to invest in the future of Texas without having to cut state services, like we seem to do every year.

Although our fiscal outlook signals some challenges ahead, we actually have the economic strength and available tools to painlessly maintain our investment in Texans’ education, health care and infrastructure and avoid the fiscal disasters found in Kansas and Louisiana. [...]

It's a great read, and a reminder that just because Republicans say we have to cut services doesn't make it true.

Our thanks to Rep. Howard for laying out a positive vision for the people of Texas. We will continue to look for opportunities to highlight positive progressive champions in the weeks and months ahead of the Texas legislative session.