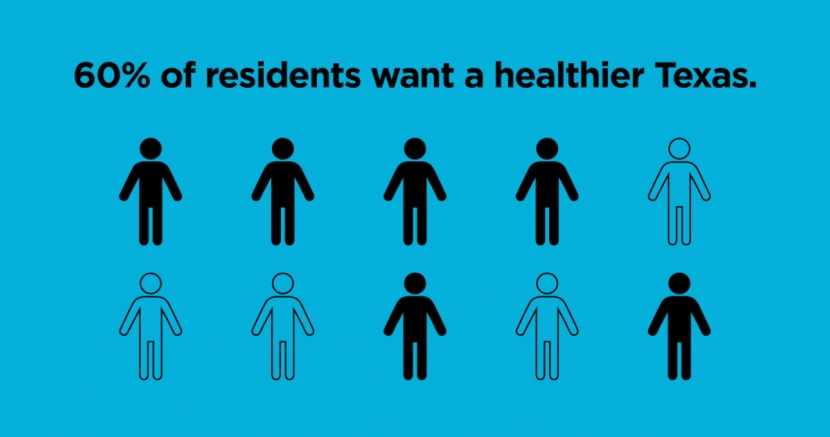 A recent study from the Texas Medical Center revealed that more 60 percent of Texans believe the state would be healthier if more people had access to Medicaid. This comes after a poll this summer showed “64 percent of Texans feel like the state isn’t doing enough to address the health care needs of low-income adults.”

Currently in Texas, Medicaid is only available to:

The expansion of Medicaid under the Affordable Care Act, currently being blocked by Texas officials, would provide an additional 1.2 million Texans with health insurance. Of that group, nearly 625,000 Texans would be covered who exist in the gap between not being able to afford care and not earning too much to be eligible.

If Medicaid were expanded, the federal government would cover 90 percent of those costs. But, instead of increasing access to quality medical care and supporting the will of their constituents, Republican lawmakers continue to play politics.

Access to quality care means a healthier state and reduced costs for everyone. It is clear the voter of Texas understand that simple fact, but why don’t Texas Republicans?