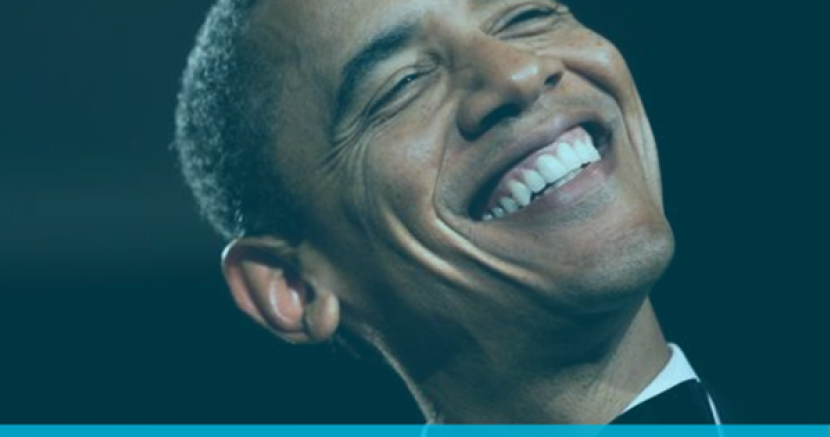 VICTORY! And once again - this is why courts matter.

Today, in an historic ruling, the U.S. Supreme Court upheld a crucial component of the Affordable Care Act, delivering a major victory to Texans who rely on quality, affordable insurance.

The ruling is a blow to Texas Republicans, including Greg Abbott, who earlier this week cheered for a ruling that would have knocked countless Texans off their insurance.

“The court’s ruling preserves healthcare reform in America, and will keep premiums affordable for millions of Texans who rely on the Affordable Care Act.

“In a state where the Governor and Republican politicians refuse to do anything about our highest-in-the-nation uninsured rate, the Affordable Care Act has been a huge relief for more than a million Texans.”

The ruling was on the King v. Burwell case, a lawsuit which challenged the tax subsidies portion of the Affordable Care Act. Up to 832,000 Texans that otherwise could not afford health insurance would have lost $250/month in subsidies if the case went the way Republcians wanted.

“This ruling is a great victory for the Affordable Care Act. It has now withstood two major legal challenges, and there does not appear to be any other significant threats on the horizon..."

And this, from Rep. Donna Howard (D-Austin):

"Our state leaders have fought federal health reform every step of the way, yet it has only left Texas with the nation's highest rate and highest number of uninsured. Just saying 'no' is neither responsible nor is it a solution.

If you want to join us, and Reps. Coleman and Howard, in demanding Texas Republicans stop fighting against a law that is here to stay, sign our petition and demand Gov. Greg Abbott put forward a plan to increase health insurance for millions of Texans.