With staffers testifying, is GOP wary of Perry? 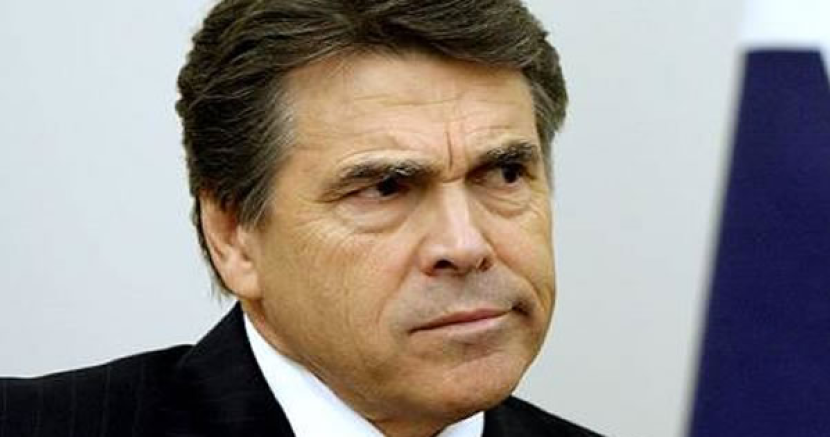 Progress Texas
This could hamper is presidential attempt.

The ongoing grand jury investigation into a criminal complaint against Rick Perry saw two of the governor's aides brought in to court last week.

Anne Wiley, the governor's scheduler, and Ken Armbrister, Perry's legislative liaison, were seen entering the area of the grand jury last week, as reported by the Dallas Morning News.

The investigation was spurred by a complaint alleging Perry attempted to use the power of his office to force the resignation of an elected official overseeing an investigation into one of his signature political projects.

Special prosecutor Michael McCrum said he hasn't ruled out calling the Governor in to testify.

McCrum said he is “working diligently” and believes he has a good grasp of what occurred last summer, when Perry seized on (Travis County District Attorney) Lehmberg’s messy DUI arrest and jail-booking rants to push her to step down.

Perry said he would veto $3.7 million in funding to the state Public Integrity Unit run by her office if she did not.

If the Governor would have succeeded in forcing Lehmberg to resign, state law dictates that he would have been tasked with appointing her successor.

While a court of law is still weighing decisions, it seems the court of public opinion may have already reached a verdict:

In the presidential straw poll held at the Republican Party of Texas convention last weekend, Gov. Perry placed a distant fourth. As we've written about before, an ongoing criminal investigation could really hamper Perry's image as he positions himself for another presidential run. It may already be causing him problems.