Show your Support for the First Same-Sex Married Couple in Texas! 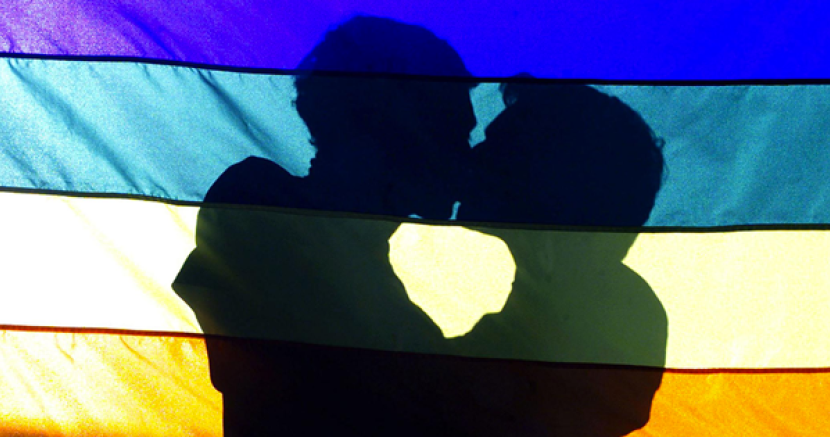 Elise Lindstrand
This morning, Sarah Goodfriend and Suzanne Bryant - partners for almost 31 years - became the first legally-married same-sex couple in Texas. A Travis County district court ruling opened the door for the first gay couple to marry in Texas, despite a statewide ban on same-sex marriage that is current making its way through federal court.
In addition to trying to deny every Texan's freedom to marry in the federal courts, Attorney General Ken Paxton is now trying to void the one legal same-sex marriage in Texas.
Sign our petition to show you support every Texan's freedom to marry the person they love!
The couple, who applied for and were denied marriage license 8 years ago, petitioned a Travis County court and then sued the Travis County clerk. The license was issued on the basis that the couple's inability to obtain a marriage license was causing them irreparable harm due to immediate health concerns, as one of the women has been diagnosed with ovarian cancer.

The court order read as follows:

“Given the urgency and other circumstances in this case, and the ongoing violation of plaintiffs’ rights, the court has concluded that good cause exists to move forward with the marriage.”

While this is a huge step in the right direction, the Austin-American Statesman reports:

“the county clerk emphasized that she is not issuing additional marriage licenses to same-sex couples but was complying with the court order.”

Sign our petition to show your support for all Texans' freedom to marry the person they love.