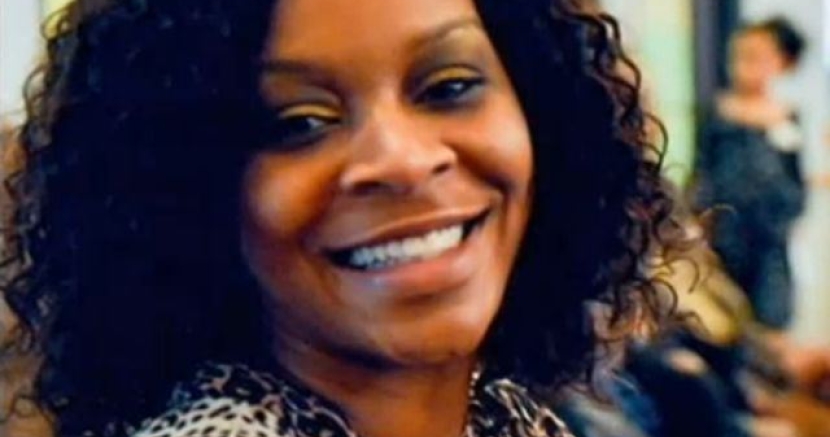 “Sandra Bland's traffic violation led to her death. This is not good for America no matter who you are.” - Rep. Garnet Coleman (D - Houston)

House Bill 2702, ‘The Sandra Bland Act,’ by Rep. Coleman would go a long way toward ensuring that what happened to Sandra Bland never happens again.

The events that led to Sandra Bland’s death in a Waller County jail highlighted many of the alarming deficiencies in the Texas criminal justice system that unjustly affect thousands of Texans each year: pretext traffic stops based on racial profiling, medical negligence in jails,  unlawful jailing without bond, and unreliable discrimination reporting procedures.

Sandra Bland was pulled over for failing to signal a lane change - a most minor traffic offense that anyone would (and should) expect to end in a ticket if anything. However, in an all too common chain of events, this minor infraction led to her death in her jail cell three days after the incident - an unacceptable injustice in need of immediate attention.

HB 2702 would restructure policing policies to focus on citizen rights and protections, relieving some of these injustices. The Sandra Bland Act would improve county law enforcement procedures and increase jail safety and accountability, protecting Texans against discriminatory arrests and jailing processes that can, as we’ve seen, lead to tragic ends.

This comprehensive criminal justice reform bill addresses our state’s urgent need to address the brutality against men and women of color in our communities.