Sadly, Anti-Islam Heckling at Texas Capitol Is Not New 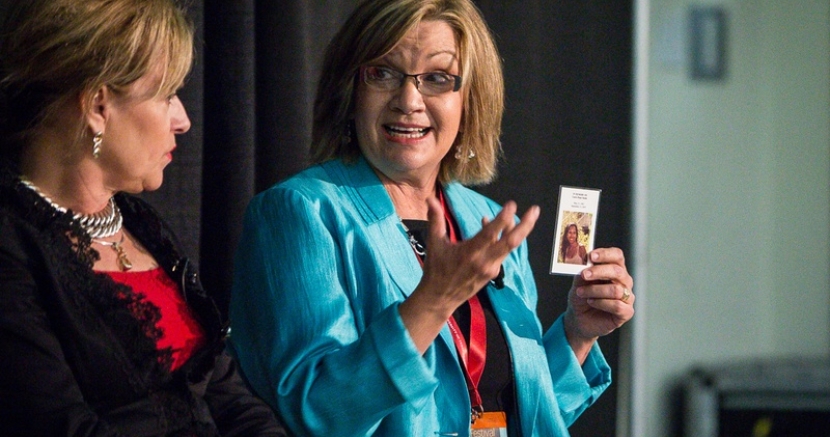 As the events from Texas Muslim Capitol Day unfold, many Texans have been left shocked and appalled by the hate-filled sentiment that has been lobbed at the Muslim Americans who visited the grounds today. However, this is hardly new behavior from Republicans in the Texas Legislature.

That brings us to today. While protesters at the Capitol heckle Muslim women singing the National Anthem on the Capitol steps, one freshman Republican legislator, Molly White, is taking it a bit further.

The Texas Tribune reported that Rep. White left instructions for her staff on how to handle Muslim visitors, including asking them to renounce Islam and declare allegiance to the United States. They pointed to White’s Facebook Post from this morning, which is chillingly disturbing:

It shouldn't surprise anyone that if Republican legislators continue to fuel anti-Muslim rhetoric, some of their constituents will, as well.