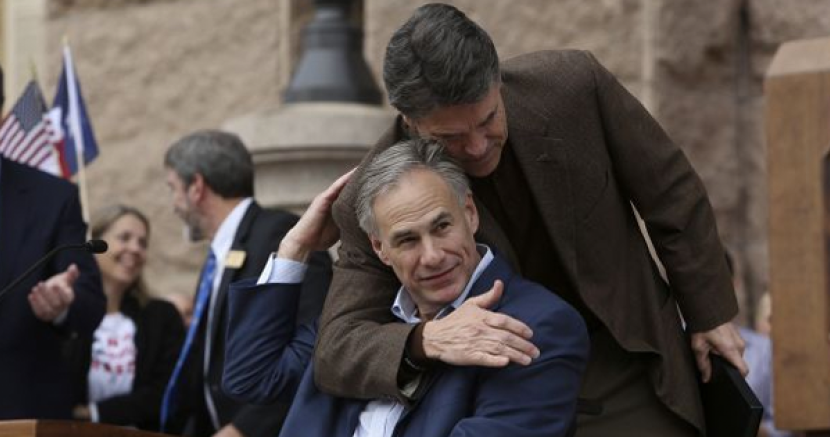 Progress Texas
Does he have the right to stick taxpayers with the bill?

While Rick Perry is talking about accountability in the wake of his felony indictments, let’s explore the idea of accountability when it comes to his billing the taxpayers for his legal defense. The Governor chose to go outside the realm of government and hire private council, and in doing so is incurring fees of $450/hour and more than $40,000 for his legal defense so far.

This on the surface is appalling by itself, but becomes even more appalling when one sees that he has nearly $5 million cash on hand in these TEC and FEC political accounts.

Last April, State Legislator Joe Deshotel submitted this request to Attorney General Greg Abbott regarding the legitimacy of charging taxpayers for a private defense. It's a legitimate question, and one that's on many Texan's minds right now.

The bottom line is that he chose to pursue private counsel, and the public records of his political accounts prove that he is not in any way thin on cash.

Rick Perry needs to step up and pay his own bills.