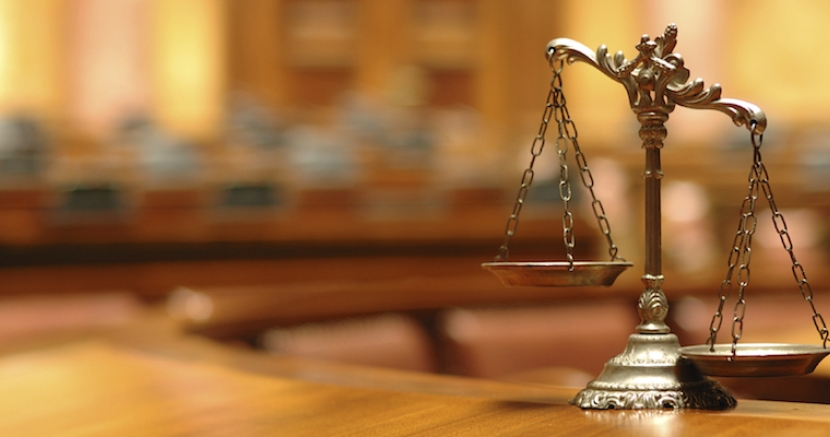 A leap for safety and protection in Texas jails

HB 245 by Rep. Eric Johnson creates a penalty for law enforcement agencies that fail to report incidents of police shootings. With stricter reporting enforcement, data collected and analyzed involving police shootings in the state will be reliable and comprehensive. Accurate data means accurate studies, which will allow policymakers to address the issue of police shootings most appropriately and effectively.

HB 674 also by Rep. Eric Johnson, sponsored by Senator Sylvia Garcia, is now Texas law, closing down the school-to-prison-pipeline. This law eliminates pre-K to 2nd grade school out-of-school suspensions, which has been shown to lead to higher rates of dropping out of high school and future criminal activity. Instead, schools will now be able to develop positive behavior management techniques, encouraging students to learn the social and behavioral skills necessary to thrive in their future, instead of excluding them from educational and behavioral opportunities through expulsion.

Keeping indigent people in jail because of their inability to pay fees and fines has been deemed unconstitutional by the Supreme Court several times, but that has not eliminated “debtors prison”. Often a minor ticket or fine can snowball into a costly fees that low-income Texans cannot afford at which time they are jailed. HB 351 by Rep. Terry Canales, signed by Governor Abbott, addresses this injustice allowing judges to replace fees and fines with community service for those who cannot pay instead of holding them in jail.

Convicting an innocent person is one of the biggest failures of the criminal justice system. HB 34 by Rep. John Smithee works to reduce that rate by increasing transparency, accountability, and regulation in police interrogations, eyewitness identification, and jailhouse informants.

Sen. Kirk Watson’s SB 966 protects minors who report sexual assault from being prosecuted for underage possession or consumption of alcohol. This now-law supports sexual assault survivors in reporting the offense by ensuring they are protected from misdirected repercussions.

Cutting down the rape kit backlog

Rape kits are a critical tool for investigators to track down, prosecute, and prevent repeat offenses by sexual assault offenders. HB 281 by Rep. Donna Howard establishes a statewide DNA tracking system and HB 1729 by Rep. Victoria Neave creates an public donation option at driver’s license renewal to assist in the cost of working through the backlog. HB 281 was delivered to Governor Abbott's desk and HB 1729 was already signed into law.