The progressive fight against Republican efforts to rig elections 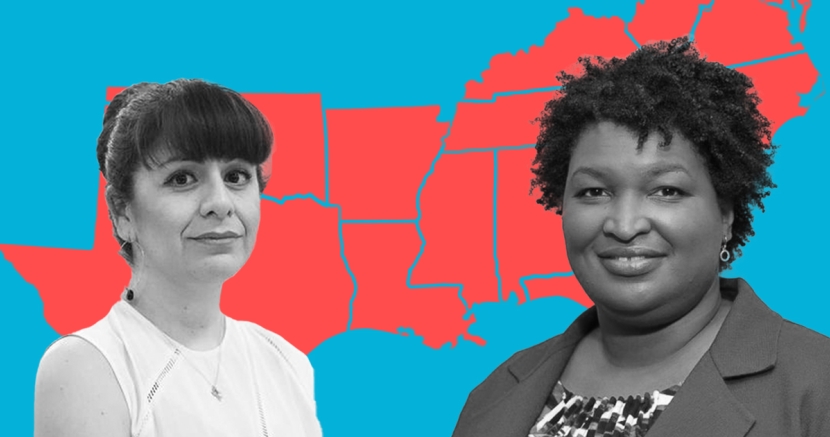 Sam Robles
Republicans in Texas and across the U.S. are riggin’ elections

The 2018 midterm elections brought in hundreds of thousands of new voters and closed in on Republicans long time rein on Texas lawmaking. As long as women, young people, black, and brown people keep voting, Republicans will continue to attack our right to vote.

And we have the power to protect our rights

Voter Suppression is Back from the Dead in Texas

Before Greg Abbott was the Governor of Texas, he was the Attorney General.

In 2012, Abbott was behind purging 68,000 voters whose names matched those of deceased Texans. Eligible (and living) voters received a letter from their local county elections offices to let them know that they had reason to believe that they had passed away. Sound familiar? Very much. Morbid? Totes.

Voters in Texas and across the country are receiving a written notice with a 30-day deadline to prove their citizenship (or life) to intimidate and confuse eligible voters.

Now the U.S. Committee on House and Oversight has launched an official congressional investigation into Texas efforts to suppress thousands of Texans from voting.

Progressives Continue to Block The Nominee

Julieta Garibay, a new citizen and voter affected by the Republican voter purge, joined the first lawsuit against the state and has been fiercely advocating against Gov. Abbott’s nominee and scheme.

Following the lawsuit, Progress Texas and over 30 progressive organizations testified against the nominee for Secretary of State, held a press conference urging Democratic Senators to vote no on Whitley, and asked all of you to join in and call your state lawmakers.

Because of the efforts of progressive voters and organizations, the Senate Democrats continue to block Abbott’s Secretary of State nomination from heading to a floor vote in the Texas Senate, and we expect them to uphold their public statements.

It is no surprise that Republicans’ voter suppression efforts come after a historic 2018 midterm election where more women, black, brown, and young voters played a role in an increasingly progressive state.

Progressives picked up 14 seats in the state legislature. And believe us, Republicans got a loud wake-up call in November and are using extreme measures to keep our voices from being heard.

Urge your State Senator to vote NO on Abbott's nominee

We can hold them accountable, we can out-vote them, and together we can create a state where every voice is heard.

Stand up and protect Texans’ right to vote! Our state lawmakers need to do better by Texans. For over 25 years, Republicans have been running the show and failing at meeting the needs of everyday Texans.