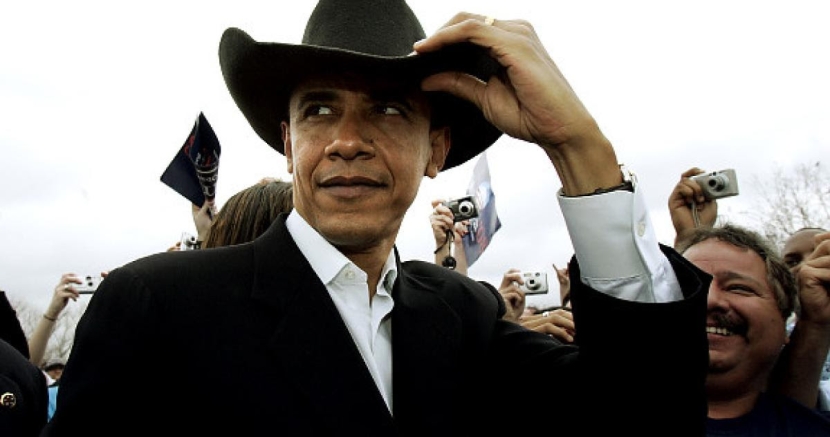 President Obama is in Austin, Texas this week to open up SXSW.

Austin has long been considered a "home away from home" for the President, ever since a February 2007 rally at Auditorium Shores that brought out 20,000 people. Since then, he's returned to Austin numerous times - to speak in front of the Texas Capitol, at the University of Texas at Austin, and even to enjoy some of Franklin's BBQ.

As he visits Texas again, we’ve put together a list showcasing some of the many great things he’s achieved during his time in office.