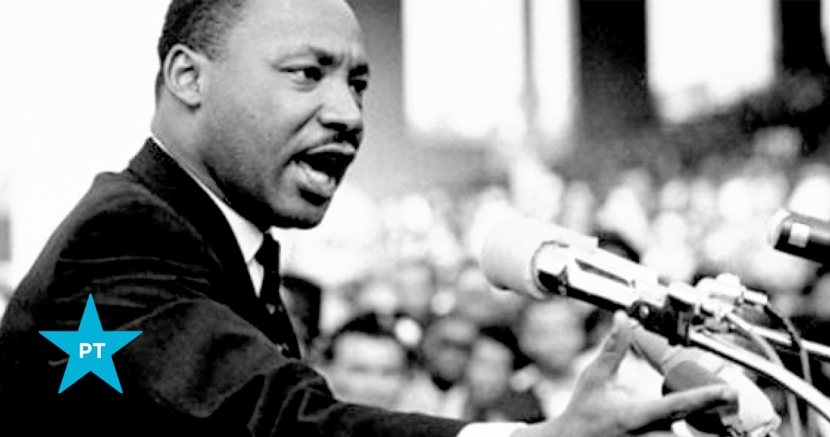 In political arena, we need to set hatred aside. Justice requires it.

We should remind ourselves that there are consequences to our political words and actions.

In a recent New York Times piece, “No Hate Left Behind,” columnist Thomas B. Edsall cited a study finding that an equal share of Democrats and Republicans — about 42 percent of each party — felt the country would be better off “if large numbers of the opposition died.”

Shocking, yes, and we should be glad that the phrase from the study is in the passive voice. But we shouldn’t be misled. We’ve suffered through enough mass shootings and other hateful, violent actions now that not all of those 42-percenters are as passive as we wished they were.

The hate didn’t arise in a vacuum. All of us have inhaled the poison from politicians of all sides who are more eager to win than serve our interests, by media who thrive on conflict, and by political professionals (like myself, I’m afraid) paid to win at all costs.

What can we do? As a first step, we should remind ourselves that there are consequences to our political words and actions. Political life is not a TV talent show where we cheer our heroes and hate our villains, go peacefully to sleep and wake up to a world unchanged by our inconsequential entertainments.

Our words and actions have consequences in the real world. Violent rhetoric can lead to violent actions. Hateful words can divide us unnecessarily, ending chances of compromise or comity.

A couple of other simple reminders might also help. King wrote, “We are caught in an inescapable network of mutuality, tied to a single garment of destiny. Whatever affects one directly affects all indirectly.” We, too, will inevitably inhale the hate we spread. The same, of course, would be true of love.

Another clue: Scholar Joanna Macy once asked an environmental activist how he managed to deal with the anger and despair that arose sometimes. He answered that he would try to remember he was speaking not for or about himself, but about the world. He was the interdependent world speaking.

“This expanded sense of self leads to sustained and resilient action on behalf of life,” Macy said.

As King taught, by recognizing our mutuality we are less likely to act out of feelings of personal alienation. Easier said than done, and I often fail King’s advice.

None of this means we can or should abandon our commitments to justice, equality and a fair, open democracy. We should act in ways that demonstrate rather than betray those commitments. It will take power to achieve our ends, but that is all the more reason to set hatred aside. Hatred is never just.