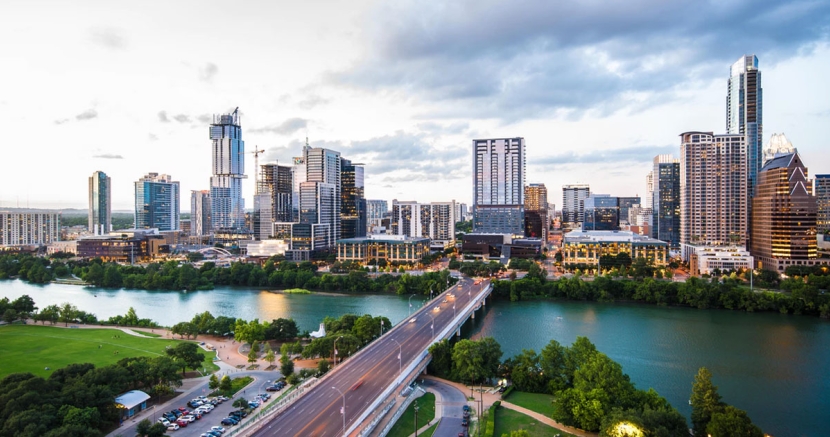 Our endorsements on local Austin propositions

While Progress Texas has traditionally been focused on state and federal politics, over the years we have found ourselves engaging more on local issues around the state: the HERO initiative in Houston, the Freedom Cities resolution in Austin, and paid sick leave policies in Austin, Dallas, and San Antonio.

So while we are a statewide organization with board members all around Texas, our staff live here in Austin - this is our home and we care about the changes that are taking place in our community. Thus back in 2014 we started taking positions in local elections and continue that practice here in 2018.

With that said, here are our recommendations.

These are a collection of bonds to improve services and infrastructure. For all 7 bonds above combined the average homeowner could expect a $5/month increase. No single proposition is expected to increase taxes alone.  That's the price of a latte at some places and when one considers the strain on our infrastructure due to the rapid growth of our city, these services are well worth the investment (for a full rundown on all of the propositions check out this explainer courtesy of KUT).

Proposition A:  Creates funding to buy parcels of land for affordable housing. However, the term "affordable" isn't just limited to new projects, as the bond also seeks to offer funding for moderate-income homeowners to fix properties that might fall into disrepair. The idea here is to keep higher income interests from gobbling up properties that homeowners can no longer afford to keep or operate due to a number of factors (the state's property tax/school finance formula being a big one).

Proposition B: Libraries and cultural centers

Any change to the city charter, no matter how small, must be approved by the voters. Even grammar corrections - such as capitalization, spelling errors, or missing commas (hello Oxford!) - need to be approved. And that is exactly what this proposition aims to do. Strunk and White would be proud.

We were for it before we were against it. This is a very “inside baseball” measure dealing with appointments to city commissions. Essentially, it means the Council can figure out when to add and remove people instead of having a set length of time for commission appointments. At first glance it sounds fine, but then again does it mean commission members cannot act in the best interest of an issue without risking retribution? We’re not sure, and because of that we can’t offer a recommendation.

This proposition is essentially the zombie of the anti-CodeNEXT effort. It means that any effort to amend the code must be voted on and then waited on for three years, which could stall any changes into oblivion (which we believe is part of its objective). Hey, we're concerned with the problems associated with growth in our city, too. But the right way to deal with it is via an open and engaged process with the community. The idea of "if we don't build it, they won't come" did not work and is what's causing so much of the strain that we are experiencing now. The way to make this process work is to elect candidates who will listen to the community and work this out in a public forum. Add to all of that, the funding for the pro-J effort is fishy.

This proposition calls for an external audit of the city's budget at an expense of $4 million per year. What's the problem? Let's us count the ways...

First is that the city already conducts two audits, a third audit could cost $4 million a year and would be eyed by people who are not necessarily experts in the fields for which they will be judging expenses. Second, Prop. K did not disclose all of it donors likely because they link back to right-wing entities that on branding alone could sink this effort. Which takes us to our third reason which is that this effort emanates from the orbit of the lone Republican left on council, who is aligned with far-right interests in the state. There are more reasons to be suspect of this measure.

Taken together, the only thing this external audit can promise is a further erosion of local control. No thanks, we've got enough of that going on in Texas already.